Walker Morris / Insights / Repairing the balance sheet – what are the options for raising capital?

Repairing the balance sheet – what are the options for raising capital?

Many public companies are raising capital on an urgent and discounted basis to cope with the financial impact of the Covid-19 pandemic.  This article explores the options that are available to companies seeking to raise emergency equity capital taking into account the measures recently announced by the Financial Conduct Authority (FCA) to help listed companies to raise new funding.

Having weathered the initial disruption caused by the first few months of the pandemic, many companies are now looking at how they can repair their balance sheets and avoid covenant breaches by raising fresh equity capital, possibly alongside new debt.  Companies seeking to raise capital quickly have a number of options available to them, namely rights issues, open offers, placings, cash box placings or a combination of these.  We will look at each of these in turn and highlight any issues pertinent to the current landscape of which directors should be aware.

A rights issue is an offer of shares to existing shareholders in proportion to their existing shareholdings.  As such it is known as a ‘pre-emptive offer’.  New shares are issued for cash and shareholders have the option either to take up their rights and buy the new shares, or to sell or trade those rights.  There is no limit on the size of a rights issue, so it is a popular structure when a company is looking to raise a large amount of capital, and the financial crisis in 2008/2009 saw a number of companies opting to use rights issues.

The downside of a rights issue is that shareholder approval is usually required as is an FCA approved prospectus.  Because of this, additional time will need to be factored into the timetable as well as additional expense.  If funding is needed urgently, a rights issue is probably not the best course of action.  However, if companies decide to opt for a rights issue, a further option is to go down the “Gazette route” which may enable companies to avoid calling a shareholder meeting (depending on the size of the issue) which, in the age of social distancing, is problematic in itself.

The advantage of an open offer is that it can usually be carried out more quickly than a rights issue, although it is still not a fast process as a prospectus is likely to be required as well as shareholder approval.

A placing is an issue of shares for cash to selected investors, which can be both existing and new, on a non pre-emptive basis.  The size of a placing often depends on the company’s annual disapplication of pre-emption rights, which is normally around 5% to 10% of the issued share capital.  However as a result of coronavirus pandemic, on 1 April 2020, the Pre-Emption Group announced a temporary easing of the guidelines applicable to the size of non pre-emptive offers, raising the amount of disapplication authority to as much as 20% for general corporate purposes and an additional 5% for specified acquisitions or investments (although the company will still need to follow the requirements of the Companies Act). Therefore, in the current climate and if existing shareholder authorities allow, companies could use a placing to issue new shares up to 20% of its issued share capital without a shareholder meeting or a prospectus and without first giving existing shareholders a right of refusal.

The change has been controversial because in a number of cases it means institutional investors have been invited to take part in the placings whilst smaller retail shareholders have been sidelined.  Companies considering taking advantage of the relaxation in the disapplication of pre-emption rights should take heed of the backlash experienced by Foxtons Plc and The Restaurant Group Plc following their placings last month.  Investor advisory group Institutional Shareholder Services (ISS) has argued that, since Foxtons was not running out of cash, it should have waited for investor approval to any new share issues.  ISS and Glass Lewis  urged shareholders to rebel at the recent AGMs for both companies and to vote against any future share issues. The anticipated shareholder rebellion did not materialise.

Since statutory pre-emption rights do not apply on an issue of shares for consideration that is not cash, a number of placings in the current climate are being structured to ensure that the company receives non-cash consideration for the new shares by incorporating an offshore special purpose vehicle (SPV), typically a Jersey company.  This is known as a cash box placing.  The equity raising company issues shares as consideration for the shares in the Jersey SPV, which in turn holds the cash paid by investors, rather than issuing the shares directly for cash.

No shareholder approvals are required, other than the authority to allot shares (which would normally be taken at each AGM over one third of the share capital).  As a result, the timetable for a cash box placing is short.  However since there are limits on the number of shares that can be issued (both as a result of the constraints of the authority to allot and also any prospectus requirements (for Main Market companies)).  It is in the context of a cash box structure that the Pre-Emption Group’s easing of the guidelines is particularly useful.

If companies intend to carry out a capital raising they will need to canvass their shareholders to determine if there is investor demand for more shares and to see if support will be forthcoming for any resolutions which will need to be passed and, particularly in the case of a cash box placing, the structure of the fundraising.

Companies and their advisers may need to be innovative in achieving their aims whilst keeping their existing investors on side. An example of this is the recent fundraising by Compass Group Plc which successfully raised £2 billion through a retail offer which ran alongside a non pre-emptive placing of shares to institutional investors. The fundraising was achieved using an FCA-regulated platform known as PrimaryBid which connects retail investors with listed companies.

Finally, on 8 April 2020, the FCA announced a series of measures to help listed companies to raise new funding in the current crisis including the ability to apply to the FCA for waivers to ensure that shareholder approval can be sought for certain related party transactions without the need to hold a general meeting. The FCA is also encouraging companies to make use of the simplified prospectus introduced by the new Prospectus Regulation.

In the current environment there is likely to be fierce competition for new capital.  If a particular sector is struggling, such as hospitality or retail, multiple fund raisings in the same sector becomes a distinct possibility.  Being quick to go to the market with a capital raising, and thereby being ‘on the front foot’ can help to ensure that willing investors can be found. 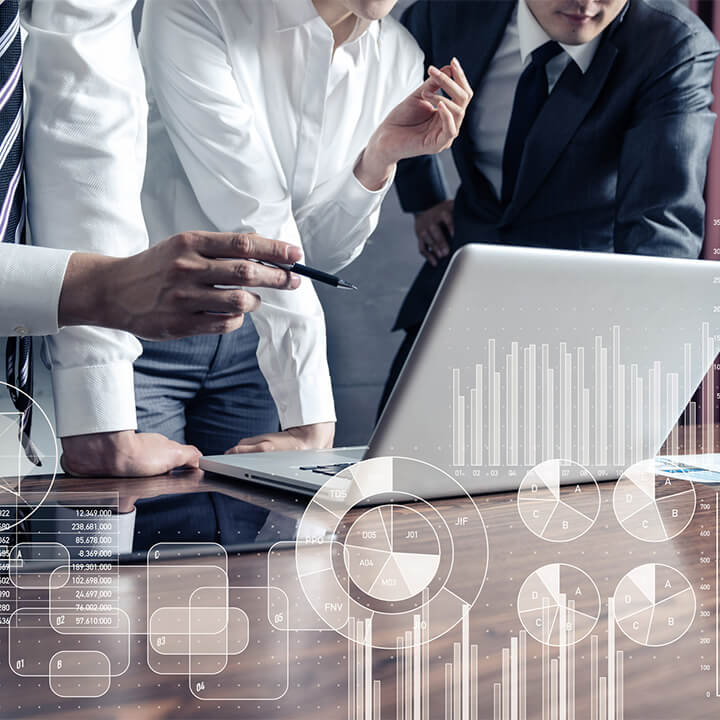