View the PDF of this article here.

In a further example of blockchain technology and NFTs becoming increasingly mainstream, Liverpool FC (LFC) last month announced its own non-fungible token (NFT) collection, the “LFC Heroes Club”. Confused by the terminology? See our videos What is a blockchain? and What is an NFT? for a brief explainer.

Each NFT features artwork of one of 24 LFC men’s team players (depicted here), with LFC NFT owners being promised further benefits such as access to competitions, unique experiences, virtual hangouts and retail discounts. Commendably, LFC’s charity, the LFC Foundation, has received more than £281,000 as a result of the launch through a substantial share of the sales proceeds.

LFC’s effort is notable as it represents the first time a Premier League football club has launched its own collection of NFTs. That being said, this is not football’s first venture into the developing digital world, with players (and even LFC players) endorsing, buying and selling NFTs, and clubs exploring the benefits of using blockchain (see our previous feature on Manchester City FC’s foray into the metaverse).

As they become more understood and sought after, the interest in NFTs and blockchain is likely to continue, both within and outside of sport. The Premier League is reported to have granted ConsenSys the right to produce NFTs based on still images, with Dapper Labs potentially having the right to produce video-based NFTs which may result in the hugely popular NBA Top Shot model being replicated in football. Trading card/fantasy football NFT-based crossover platform Sorare also continues to grow, recently announcing partnerships with Major League Soccer and the Scottish Premiership.

LFC appears to have made efforts to counter some of the criticisms often levelled at NFT offerings: the club sought to communicate the product with a glossy explainer video and included clear warnings advising some caution:

LFC created the NFTs on Polygon, considered to be one of the more energy-efficient blockchains. This is of note considering that blockchain has also been at the centre of debates around energy consumption, drawing criticism for contributing to climate change, whereas some claim its use on a wider scale will actually increase efficiency. LFC even has a dedicated sustainability initiative known as the ‘Red Way’ programme.

Click here to watch our recent webinar “Blockchain and Sustainability – Friends or Foes?”

Despite these efforts, the project was not hugely successful on launch – it was reported that 95% of those NFTs available went unsold. LFC will likely be assessing the reasons for this, whether that be a lack of demand, a lack of understanding, prohibitive pricing or a combination of the three.

Tips when incorporating NFTs in your marketing strategy

It is possible that some football clubs may be feeling compelled to make an NFT offering available: LFC commented that research indicated “almost a quarter of 18 to 34-year-olds would be likely or very likely to participate in official NFT offerings from the club”. This could be seen to represent significant demand and result in a desire to get something to market quickly, but clubs should not overlook issues such as:

A member of our Technology & Digital Group, Luke Jackson is a contracts lawyer with expertise in both acting for football clubs and advising on technology arrangements. Recent matters include fan-facing websites and apps, fan token launches, procurement of an ‘over-the-top’ streaming platform, NFT advice and purchase of e-ticketing, player analytics and other sport-specific software. Luke is also a go-to advisor for a number of clubs on commercial matters – advising on sponsorships, stadium hire and merchandise procurement and licensing – affording him an insight into the unique challenges faced by football clubs that is rare among specialist technology lawyers. 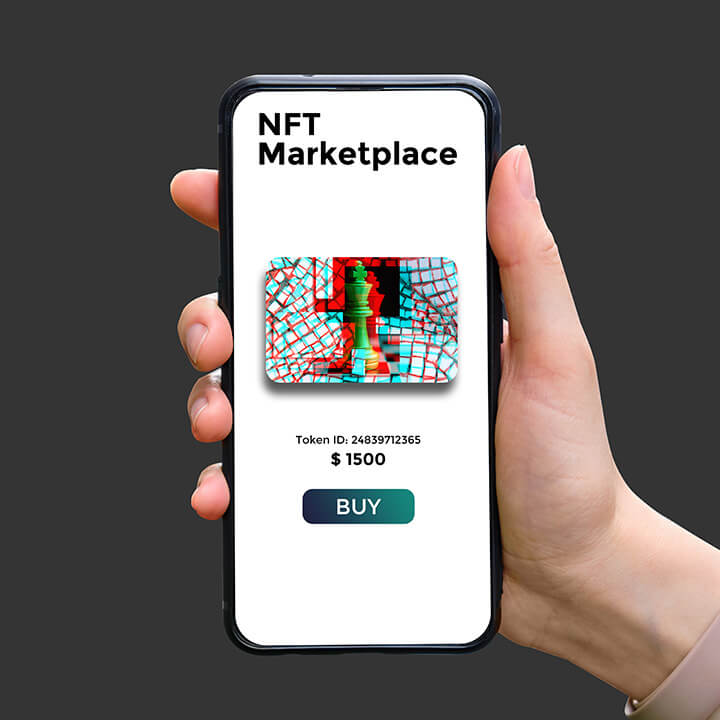