Manchester City in the metaverse

In yet another example of an innovative football and technology partnership, Manchester City FC is set to become the first Premier League club to enter the metaverse, as a result of a three year deal with tech giants Sony that will see the club build a virtual Etihad Stadium. Walker Morris Commercial and Technology Associate Ryan Doodson explains.

What does this mean and what impact will it have?

The metaverse is a simulated digital environment in which users can interact with other users and that uses virtual reality, AI, AR and blockchain to create spaces for user interaction imitating the real world (for more on this, see our newsletter Technology & Digital: What to look out for in 2022). Participants, or supporters in this case, will be able to explore the metaverse as digital avatars. For Manchester City, this means offering supporters the opportunity to visit the club’s virtually-created 55,000 seater Etihad Stadium in a digital, immersive world.

Sony’s subsidiary, Hawk-Eye, will use image analysis and skeletal-tracking technology to, theoretically, enable fans to ‘attend’ matches at their home ground from anywhere in the world. Fans will also be able to experience past matches as well.

The move could have a profound impact on the way traditional broadcasting deals are structured. Currently, the Premier League sells a package of rights to broadcasters which includes the rights to broadcast Premier League matches of all Premier League clubs. However, if ambitions of virtual attendance at matches become a reality, clubs are likely to begin exploring the possibility of selling rights themselves, directly to consumers and potentially through their own metaverses.

Manchester City’s chief marketing officer, Nuria Tarre, has also notably mentioned that a ‘virtually broadcasted’ match would, in theory, mean an unlimited stadium capacity. Of course, depending on how a club chooses to commercialise the new technology, this could mean a drastically increased revenue stream.

Manchester City’s plans for the metaverse are reflective of its overall continuing expansion – it currently has 49 global and regional partnerships. The club has enjoyed a commercial partnership with the tech multi-national Intel since 2019 and, like other clubs, it launched crypto fan tokens in partnership with Socios last year. While this latest venture into the metaverse is yet to come to fruition, it continues to fuel the discussions surrounding digital assets as it seemingly promises increased commercial exposure, new revenue streams, increased supporter interactivity and ownership of virtual items.

Manchester City’s current project is in keeping with the developing trend toward the use of digital assets in sport and big brands such as, Nike, Adidas and H&M, moving into the metaverse. In particular, non-fungible tokens, or NFTs, are becoming an ever increasingly discussed topic within the context of football and other sports owing to their enormous commercial potential. Companies Sorare, Dapper Labs, Candy and ConsenSys have reached the final stage of bidding for licensing the Premier League’s digital assets, with bids for football collectible rights standing at between £220 million and £434 million for the next four years.

Manchester City’s cross-city rival Manchester United has also signed a deal with the blockchain company Tezos, which will be the club’s official crypto and training kit partner and may even help develop digital merchandise. At present, this trend appears only to be gathering pace, with new avenues constantly being explored in an increasingly competitive market.

Walker Morris’ Technology & Digital Group issues a fortnightly round-up summarising the latest legal and non-legal tech-related new stories. Please click here if you would like to receive this and other similar updates direct to your inbox.

Our specialists have a wealth of experience in drafting and negotiating technology contracts, sports-related and otherwise. Please contact Ryan if you need any advice or assistance in this area or in relation to any wider technology arrangements, or have any queries about the points raised in this briefing. 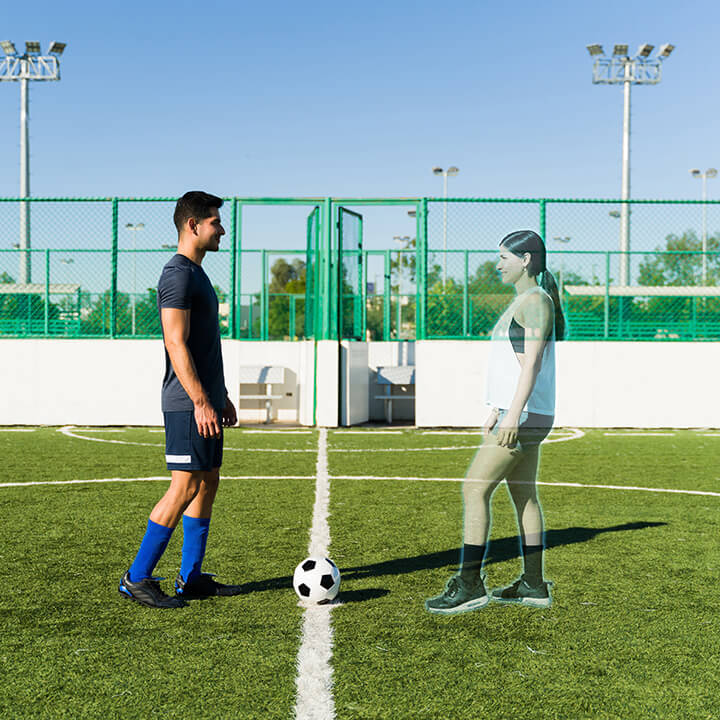