On 20 July 2021, the UK Government announced that the National Security & Investment Act 2021 (the Act) will come into effect on 4 January 2022. From that date, as previously reported (see here):

The Government has also published four guidance documents, including one on the extra-territorial application of the new regime, a draft statement on how the Secretary of State will use its call-in powers under the Act and a draft statutory instrument which further refines the definitions of the 17 Key Sectors that will fall within the mandatory notification regime.

We set out below a reminder of the principal features of the new regime, followed by the key points to note from the materials published last week.

Principal features of the new regime

From 4 January 2022, a transaction will have to be notified to the Secretary of State if the target entity carries on activities in the UK in a Key Sector and the transaction either:

If a transaction which is subject to the mandatory filing requirement is completed without or before approval being obtained, the acquisition will be void and the acquirer and its officers will face significant fines and/or imprisonment.

The Secretary of State will also have the power to call in a transaction for review if he/she reasonably suspects that:

In relation to asset acquisitions, a trigger event will occur where:

The call-in power will only be effective once the new regime comes into force but will apply to any transaction which completed on or after 12 November 2020.

Four guidance documents published by the Government provide advice on:

Of particular interest to many businesses is likely to be the second document, which provides some useful additional guidance on when transactions involving target entities which are not incorporated in the UK or target assets which are not located in the UK may be caught by the regime. By way of reminder:

The guidance explains that:

A thorough analysis of how this guidance applies in transactions involving target entities or assets outside the UK will be key to ensuring a proper assessment of the need for a mandatory filing or the risk of the transaction being called in for review.

Draft statement on use of the call-in power

The Government has also published a draft statement setting out how the Secretary of State expects to use the call-in power (the Section 3 Statement). Running to a mere 38 paragraphs, this does not provide the detailed guidance businesses and their advisors may have hoped for on this crucial question but does clarify some aspects of the previous draft document published in November 2020.

Qualifying acquisitions which occur outside the above areas of the economy are “unlikely to be called in”.

The Section 3 Statement then goes on to outline the three risk factors the Secretary of State will take into account when deciding whether to use the power. These remain as previously described, namely the target risk, the acquirer risk and the control risk (previously referred to as the ‘trigger event risk’).

In relation to the acquirer risk, further details are provided of the types of acquirer characteristics which the Secretary of State is likely to consider. These include its sector(s) of activity, technological capabilities and links to entities which may seek to undermine or threaten the interests of the UK, including the integrity of the UK’s democracy, the UK’s public safety, the UK’s military advantage and the UK’s reputation or economic prosperity. Some characteristics, such as a history of passive or longer-term investments, may indicate low or no acquirer risk.

Finally, in relation to the control risk, the Section 3 Statement explains that a large amount of control may increase the possibility of a target being used to harm national security and therefore increase the risk of an acquisition being called in.

The statement is subject to public consultation until 30 August 2021, after which the final version will be published and laid in Parliament.

Revised definitions of some of the 17 Key Sectors

Finally, having previously consulted on the definitions of the 17 Key Sectors and published a response in March this year, the Government has now published draft regulations (available here) setting out revised definitions for some Key Sectors. The sectors themselves remain the same:

Businesses should note that the draft regulations are subject to further amendment before a final version is laid before Parliament later this year, although further significant changes are not expected.

Practical advice for businesses considering deals with a UK nexus

Now that the commencement date of the Act has been fixed, businesses can better judge how the regime may apply to any deals with a UK nexus they are currently considering.

For transactions which are likely to complete before 4 January 2022, the parties should consider whether an informal submission to the Investment Security Unit would be appropriate. This may particularly be the case for transactions which would be caught by the mandatory regime or which the Section 3 Statement suggests may otherwise raise potential national security concerns.

For deals likely to complete on or after 4 January 2022, the parties will need to determine whether a mandatory filing is required or a voluntary filing may be advisable.

However, parties should be aware that, provided that the necessary filings are made, the new regime is not expected to have a substantive impact on many deals. The Government says it expects the vast majority of notified deals to be cleared unconditionally within 30 working days of notification and the main impact will therefore be a potential short delay to the transaction timetable to allow for a filing or informal submission between signing and closing. 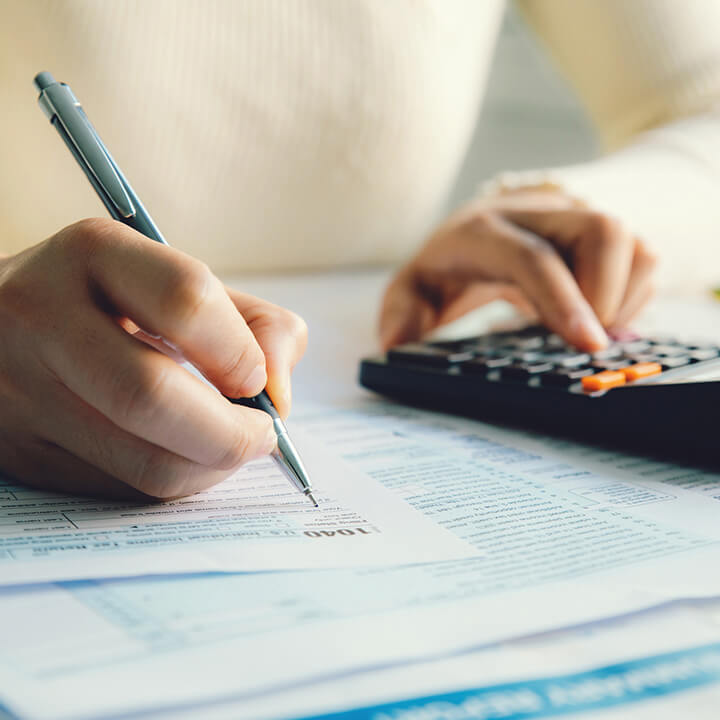