A commercial dispute originating in Saudi Arabia, Gulf International Bank BSC v Aldwood [1], has highlighted how exclusive jurisdiction clauses in favour of the courts of England and Wales could, in certain circumstances, be ineffective if/when the UK becomes a ‘third country’ in the event of a no deal Brexit.

A Walker Morris Commercial Dispute Resolution specialist explains why in some circumstances urgent action may be required to protect a party from the risk of jurisdiction challenges and satellite litigation in the courts of another jurisdiction.

Mr Aldwood was initially domiciled in Saudi Arabia (that is, a non-EU Member State or a ‘third country’). He entered into a personal guarantee with Gulf International Bank which contained an exclusive jurisdiction clause in favour of the Kingdom of Saudi Arabia. Mr Aldwood then relocated to, and become domiciled in, London. In 2018 the claimant bank instructed solicitors to pursue a claim against Mr Aldwood in England (still an EU Member State). Mr Aldwood challenged the jurisdiction of the English courts and sought to rely on what he claimed to be an exclusive jurisdiction clause in favour of the courts of Saudi Arabia.

The Court found that there is no such power.

In cases where the Hague Convention on Choice of Court Agreements 2005 (the Hague Convention) applies [2], EU courts should continue to recognise exclusive jurisdiction clauses in favour of the UK post-Brexit, including in the event of a no-deal Brexit.

However, in the event of a no-deal Brexit, exclusive jurisdiction clauses in favour of the English courts may not be effective in the event that legal proceedings have been commenced in the courts of an EU member state before those commenced in England and either:

Both the facts of this case and the Court’s detailed reasoning are beyond the scope of this note. However the principle is that the provisions of the recast Brussels Regulation [3] which entitle the courts of EU member states to stay proceedings in favour of the courts of another jurisdiction are exhaustive, such that there is no power beyond those provisions to stay proceedings, even where there is an exclusive jurisdiction clause in favour of another non-EU jurisdiction.

This may result in a ‘race’ between disputing parties to be the first to issue court proceedings in their preferred country to obtain a jurisdictional advantage, reminiscent of previous litigation “torpedoes” intended to result in the court first seised having jurisdiction and frustrating the operation of exclusive jurisdiction clauses [4].

If you are or soon will be party to commercial contracts containing exclusive jurisdiction clauses in favour of a non-EU member (including, post-Brexit, the UK), consideration should be given to whether that clause is likely to be effective and, if not, what steps can be taken in response. That might include the possibility of including an arbitration agreement in international contracts and/or commencing legal proceedings sooner than might otherwise have been intended.

[1] [2019] EWHC 1666 (QB),
[2] This will depend on both the date upon which the exclusive jurisdiction clause was completed and on whether EU27 countries ultimately treat the Convention as having been in force for the UK since 1 October 2015, when the Convention came into force for the EU generally, or only from when the UK re-joins the Convention on 1 November 2019.
[3] Regulation (EU) 1215/2012 of the European Parliament and of the Council of 12 December 2012.  (Please see our earlier briefing, from 2015, for more information on how Brussels Recast operates for EU Members States.)
[4] Walker Morris’ Managing Partner and Commercial Dispute Resolution expert Malcolm Simpson wrote an article on the potential of this race to litigate post- Brexit, which was published in the Jan – Mar 2017 edition of international journal ‘Corporate Disputes’.  To see Malcolm’s article, which contains more detailed practical and tactical advice, please click here. 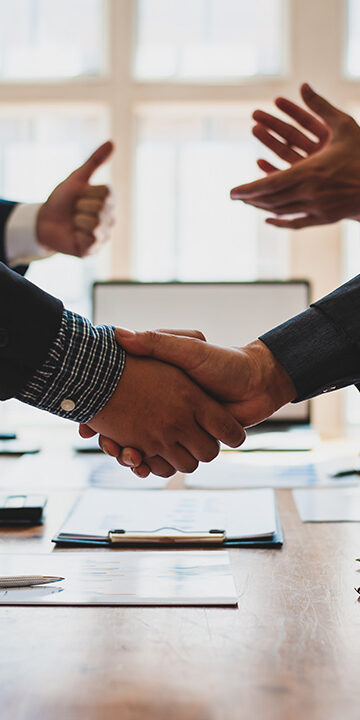