Fit to frack? Changes ahead ease access to underground resources

Following a twelve-week long consultation between 23 May and 15 August 2014, the Department of Energy and Climate Change (DECC) recently released its report summarising the responses received and action to be taken regarding underground access for gas, oil and geothermal developers. Despite considerable opposition, the Government are now to change the law to allow energy firms to drill under private land without the owner’s permission.

The consultation was launched by DECC on 23 May 2014, with comments welcomed from members of the public and stakeholder organisations. It looked to consider how existing procedures could be simplified to ensure a ‘fit for purpose’ regulatory system, while avoiding disproportionate costs, time and resources being expended on access for underground works.

From a total of 40,647 respondents, over ninety-nine percent were opposed to new legislation in this area. However, DECC state that approximately ninety percent of the responses received did not directly address the consultation questions – instead providing their views in free-form and often using pre-prepared replies issued as anti-fracking ‘campaign texts’. Apparently only 3,983 respondents directly addressed the consultation questions. Correspondingly, stakeholder organisations (such as parish and town councils, energy suppliers and industry groups) provided more detailed comments and arguments.

In most instances, a well for shale gas runs vertically through the ground to the shale layer over a distance of approximately a kilometre and a half. The well then extends horizontally – potentially for up to two miles – so access can be gained to gas trapped in shale formations over a large surface area. Drilling for geothermal energy also involves a single entry-point at the surface, but with a larger area utilised below ground and often involving two wells that separate at a lower level.

Currently companies wanting to drill, even just for exploration, must adhere to a number of procedural requirements. In particular the permission of the landowner/s under whose land they wish to drill has to be sought – deriving from the legal principle that landowners own the subsoil of their land to the centre of the earth [1]. Taking into account the scale of the areas and the fact a number of separate exploratory sites usually need to be drilled to establish viability, activity can occur under land owned by numerous different parties. All of these need to be contacted for permission.

For oil and gas developments, if access rights are unreasonably refused by the landowner, the operator can refer the case to the Secretary of State and seek permission from the courts. However geothermal energy developments have no similar appeal process. If the owner refuses, the development cannot proceed.

Changes to be introduced

Despite the widespread public opposition, DECC’s report notes the support for legislating in this area from both industry operators and wider commercial organisations. DECC states: “Whilst a wide range of arguments were raised and points covered, we did not identify any issues that persuaded us to change the basic form of the proposals”. It also highlights various legal and regulatory arguments in support of a statutory right of access being granted, including that:

Ultimately DECC stress that the introduction of legislation in this area is simply required to ease practical and procedural steps, allowing fulfilment of the much-needed resource requirements of a growing population.

Primary legislation is therefore to go before Parliament allowing underground access below at least 300 metres without the need for a private permission for extraction of petroleum (including shale gas using fracking), coal bed methane (which was not included in the original proposals) or geothermal energy. Operators of projects requiring access are to comply with a voluntary notification system, so the local community is kept informed. A parallel scheme will operate whereby a £20,000 one-off payment can be made to communities for every horizontal well that extends by a lateral distance in excess of 200 metres.

The changes will bring rights for the oil, gas and energy industry groups in line with those already available to the coal industry. Without the new legislation, operators could otherwise potentially have to negotiate with hundreds of landowners. From a financial perspective, companies in the early exploratory stages would be unlikely to be able to invest the time and money necessary to acquire land rights that this would entail. It is difficult to imagine the UK’s shale gas industry developing if these proposals were not implemented.

The changes are good news for the renewable energy industry as they apply also to deep geothermal renewable energy projects, which also have a need to drill directionally. They should make such projects easier to get off the ground (to pardon the pun).

However, the principles of compensation and liability will still remain as for other underground activities. So a developer may be liable for damages in common law nuisance or negligence if damage is caused to the overlying land. Liability for remediation under the contaminated land regime of the Environmental Protection Act 1990 or Environmental Damage Regulations 2009 could also exist.

Uncertainty and potential delay remain considerable issues for operators when obtaining planning permission for oil and gas applications. The decision on consent remains with local planning authorities who have a wide discretion under the Town and Country Planning Act 1990. The Government are not currently intending to bring shale gas exploration within the more streamlined Development Consent Order process for nationally significant infrastructure projects. Work to combine other consents and streamline procedures so a ‘one-stop shop’ for all consents required for such infrastructure projects is also needed.

While a reserve power will apparently enable enforcement of the community payment scheme if it is not honoured by companies, the scheme will remain voluntary. How this will be monitored and successfully enforced in practice remains to be seen. A challenge will also be to decide how the industry’s promised direct financial contributions should be spent and fairly distributed.

It will be interesting to observe the progress of the primary legislation to implement the underground access proposals as it passes through Parliament. Scrutiny of the provisions at the various stages will give opportunities for further engagement and queries. While DECC argue that they are not altering the law on trespass, simply disapplying it in this specific situation, the new legislation certainly seems to interfere with the concept of ‘an Englishman’s home is his castle’. 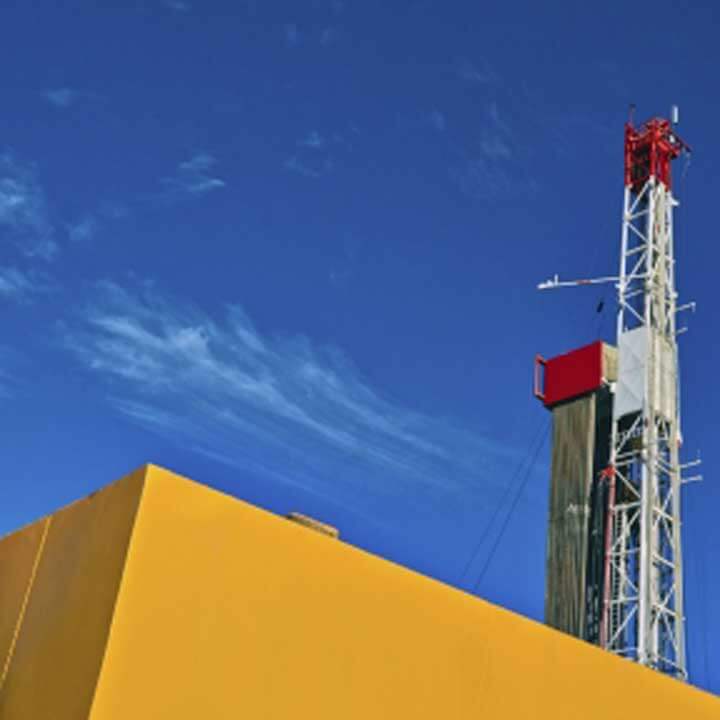