Land promoter, Hallam Land Management, appealed against Doncaster Metropolitan Borough Council’s refusal of its plans for the scheme on a 31.5-hectare site on agricultural land near Edenthorpe.

The Housing Secretary, James Brokenshire, approved plans for the development after concluding that local planning policies protecting the site from development were out of date, despite also finding that the Council could demonstrate a five year housing land supply.

A decision letter sent on behalf of Brokenshire this week said the Secretary of State noted that “Doncaster Council’s annual requirement is circa 600 homes per year, and that based on forecast levels of supply, they can currently demonstrate over ten years supply of housing land”.

Despite this, the Minister agreed with the Inspector that the Council’s key policies related to the application were out of date.

Brokenshire also considered that the “provision of housing, along with transport and accessibility improvements and improved access to open and green space are all benefits that attract moderate weight in favour of the development.” It concluded that “the identified harm does not significantly and demonstrably outweigh the benefits of the scheme,” and Brokenshire considered that “there are no protective policies which provide a clear reason for refusing the development proposed”.

“This is an excellent outcome for Hallam Land Management and we are delighted to have been able to work closely with the Team to secure planning permission for their latest development.”

The Walker Morris Planning Team is recognised nationally by the independent guides to the legal profession being ranked in Tier 1 by both Legal 500 and Chambers. The Team is also ranked as a ‘National Leader outside London’ by Chambers. The Team was ranked 7th in the ‘Highest Rated Planning Law Firms’ for 2018 in the national annual Planning Law Survey, having consistently achieved high national rankings in the past. 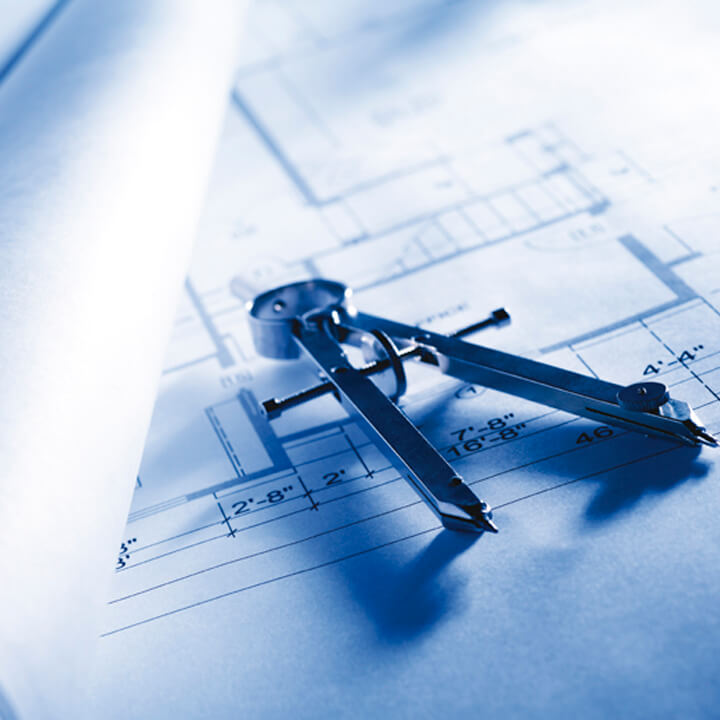