We referred in our previous update to the contentious Judicial Review and Courts Bill which was introduced to Parliament in July 2021. Having started in the House of Commons, the Bill is now being considered in the House of Lords with report stage – a further chance to closely scrutinise elements of the Bill and make changes – scheduled for 28 March 2022.

On 7 December 2021, the Joint Committee on Human Rights published a report recommending amendments to the Bill. Among other things, the Committee’s Chair said that the Bill “dilutes the power of the courts to order redress and should be amended. The plan to carve out further areas from judicial review scrutiny should be resisted”.

More recently, the House of Lords Constitution Committee published a report in which it says that the House of Lords may wish to consider whether the proposed clause providing that courts may issue suspended quashing orders and prospective-only quashing orders achieves the correct balance between providing them with discretion and placing a presumption on how they should act. Additionally, that the House of Lords may wish to explore the relationship between that clause and Article 13 of the European Convention on Human Rights – the right to an effective remedy. 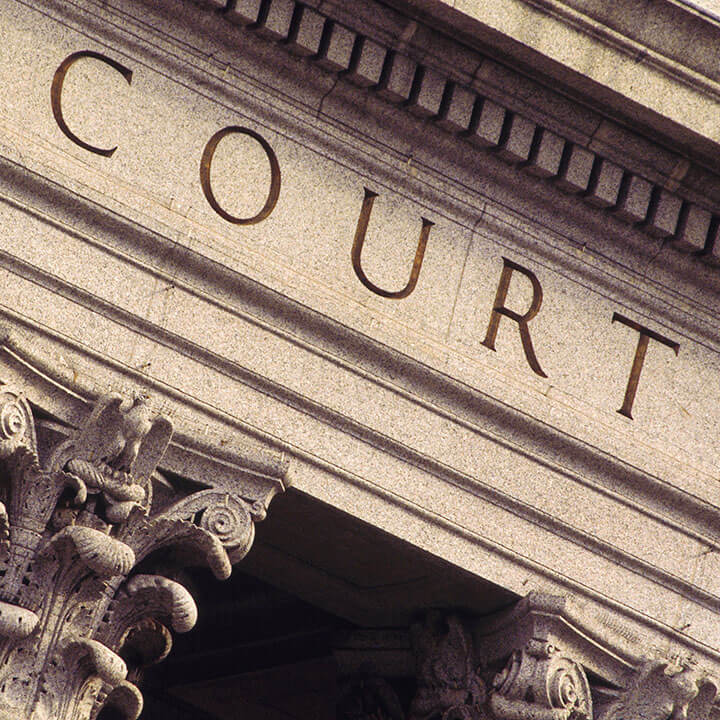