Police, Crime, Sentencing and Courts Bill amended to include attacks on shop workers

Government has tabled an amendment to the Police, Crime, Sentencing and Courts Bill which is currently at the report stage in the House of Lords. The amendment, if it reaches the statute book, will make attacking a retail worker an aggravated offence, resulting in tougher sentencing for offenders. The new wording states that the courts must treat assaults committed “against a person providing a public service, performing a public duty or providing services to the public” as an aggravating factor.

The move has been welcomed by the ACS, which has repeatedly called for crimes against shop workers to be taken more seriously, alongside the likes of the British Retail Consortium, Usdaw and the Co-op.

Helen Dickinson, chief executive of the British Retail Consortium said “We welcome the government’s proposed amendment to the Police, Crime, Sentencing and Courts Bill which means that people who commit violent offences against retail workers can receive tougher sentences for their crimes. By tabling this amendment, Government has signalled that it understands the seriousness of the issue facing retail workers, 455 of whom are abused or attacked every day at work.”

Once the Bill has finished in the report stage it will go back to the House of Lords for its third and final reading. We will keep track of its progress and update you when the draft legislation becomes law. 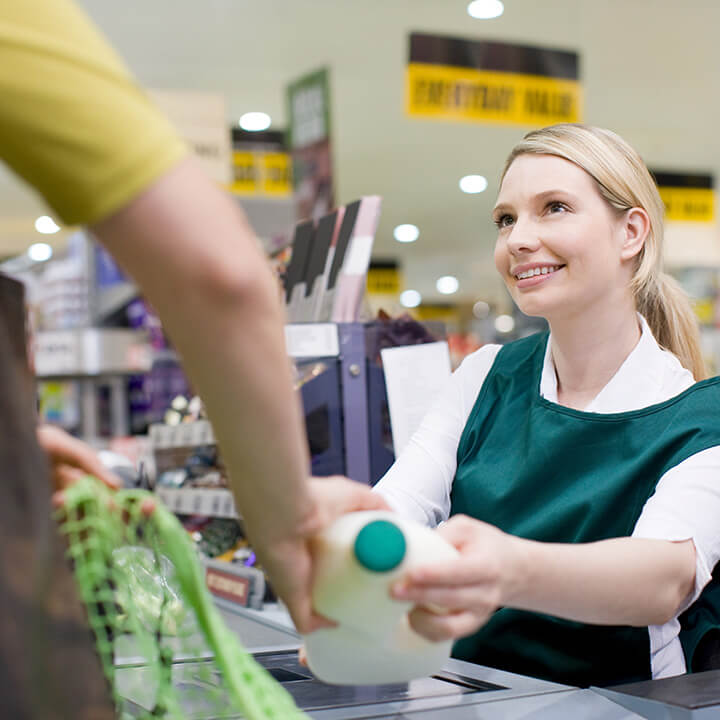