The recent case of R (NFU) v Welsh Ministers [1] highlights the increased regulation placed on Welsh Farmers as a result of the Water Resources (Control of Agricultural Pollution) (Wales) Regulations 2021 (the “Regulations”). The application for judicial review, though unsuccessful, shows the potentially devastating impact the NFU believes the Regulations, which are concerned with nitrate pollution control, will have on the farming industry in Wales. Walker Morris’ Planning & Environment specialist Alison Ogley explains.

Why is R (NFU) v Welsh Ministers of interest?

This case highlights the potential severity of the impact the Regulations could have on the farming industry. The case is also a reminder that judicial review is an important right by which individuals or organisations can challenge decisions made by a public body, but that the right operates within strict legal and procedural confines.

Directive 91/676/EEC (the “Nitrates Directive”) required member states to designate specified areas of land within their territories as “nitrate vulnerable zones” or “NVZs”. Key effects of the Regulations are that more farmers are caught within the controls, as the geographical range of the relevant NVZ has been extended to the whole of Wales; and that farmers can no longer seek to rely on a derogation that was previously available.

Though the judicial review challenge was ultimately rejected, the claimant had raised legitimate concerns regarding the additional logistical and financial pressure these Regulations would place on farmers.  Affected farms will have to ensure that they are sufficiently prepared to deal with the necessary changes that meeting the new standards will impose. The relevant aspects of the Regulations will come into force on 1 January 2023 (in respect of controls on the maximum nitrate levels that can be applied and basic storage requirements) and on 1 August 2024 (controls on periods when fertilizer can be spread and more prescriptive requirements on storage).

Judicial review applications can be a costly and time-consuming exercise for those involved and for the public purse. Applications can only succeed where they are brought by parties with sufficient interest in the case [2], and where the public body in question has acted illegally, irrationally, outside a legitimate expectation and/or with procedural unfairness. Parties should seek specialist advice before advancing or defending a judicial review application.

For judicial review practitioners, the case also contains helpful commentary on the court’s approach to cases brought on the grounds of failure to meet legitimate expectation and irrationality. The judgment bears reading in full, as a result.

The claimant, the NFU, raised multiple issues that it believed the defendant had not properly appreciated when deciding to bring in the Regulations:

The NFU argued that, within the Regulations, there should have been a derogation from the limit of nitrate application, meaning that farms in Wales within NVZs which comprised 80% or more of grassland would be permitted to spread up to 250kg of livestock manure per hectare per annum, as opposed to 170kg. The Regulations contain no such derogation.

The claimant challenged the Welsh Ministers’ decision and relied on the following four grounds:

The judge ultimately rejected each ground, and dismissed the claim. The NFU was concerned that the Regulations are unduly burdensome and threaten the viability of Welsh farming, but the court explained that such a ‘merits-based’ approach is not sufficient for judicial review. Judicial review is not concerned with the merits of a decision, but rather with its lawfulness.

Alison Ogley has a Masters in environmental law and specialises in advising clients in all areas of planning and environment law. Alison has acted for clients in a variety of sectors, from the housing/development industry to farming, minerals, waste, retail and renewable energy. Alison’s expertise and her extensive experience as an advocate in High Court planning cases, including judicial review and section 288 challenges, as well as her thriving Public Inquiry practice, allow her to provide valuable strategic advice to clients from the inception of projects, through to securing permissions at planning appeal and/or representing clients in any court or inquiry proceedings.

Walker Morris’ Planning & Environment team advises on the full range of dispute resolution procedures involving public law issues including judicial review applications, court proceedings, investigations, inquiries and other regulatory procedures. In relation to judicial review, the team is regularly instructed to advise on potential applications both by the decision makers and those seeking to challenge.

If you have any queries or concerns regarding the environmental or procedural aspects of the R (NFU) v Welsh Ministers case, or if you would like to discuss any planning or environmental issues more generally, please do not hesitate to contact Alison Ogley or any member of the team.

[2] the law does not currently clearly define exactly what amounts to sufficient interest or standing for these purposes. The courts have, over time, identified a number of factors which can be taken into account to determine standing to bring a judicial review claim. An assessment is likely to be advisable on this fundamental requirement before judicial review action is taken 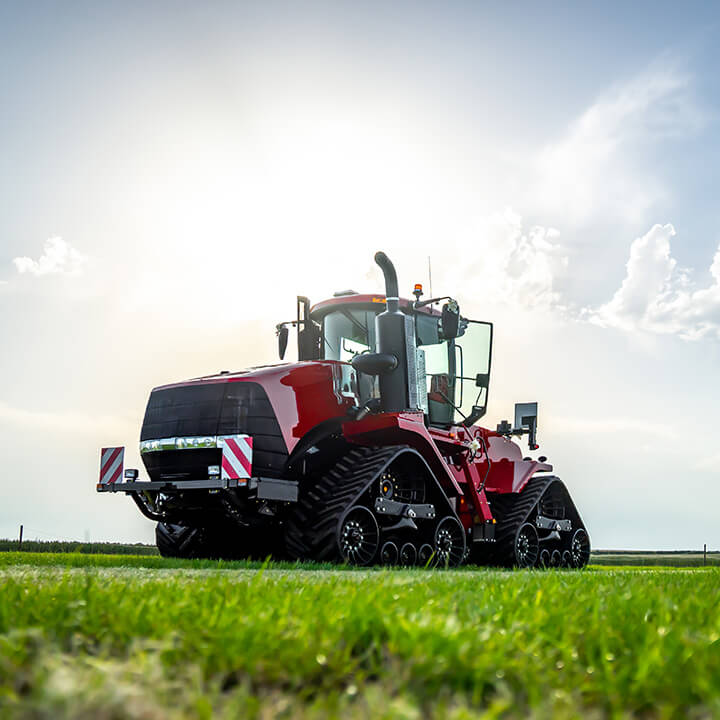