The Court of Appeal has confirmed the issue of a mandatory injunction requiring a staircase to be altered due to the interference it causes with an adjoining property’s right to light. Ottercroft Ltd v Scandia Care Ltd & Anor [1] reinforces that injunctions will be issued where the court feels any significant damage has occurred and rectification cannot be achieved by monetary means alone.  In particular, the case confirms that parties’ conduct will be taken into account.  Even though the infringement with the right was minor in this instance, the court found damages would be inadequate – largely due to the defendant’s high-handed and unreasonable conduct.

Ottercroft Ltd (the Claimant) and Scandia Care (the Defendant) occupied adjoining properties in High Wycombe.  The Defendant started work to construct a storeroom and staircase as part of the development of a cafe with residential flats above, but without serving notice on the Claimant under the Party Wall Act 1996.  On the basis that there was interference with a right to light, the Claimant began legal proceedings.  Personal undertakings were then given by the Second Defendant (a director of the Defendant company) and by the Defendant, via which they both committed to discontinuing the works in question.  However a metal fire-escape for the residential flats was subsequently built, obstructing a window at the Claimant’s restaurant.

In the Oxford County Court, the judge found the Claimant’s right to light was infringed by the staircase. In addition, the Defendant and Second Defendant (together the Defendants) had acted without planning permission or appropriate notice, and in breach of their undertakings. The court acknowledged that the infringement was only minor and the damage could have been measured in monetary terms so that, in usual circumstances, payment of damages to the Claimant would have been acceptable.  However, in this case, breach of the undertakings provided an overwhelming reason for an injunction to be granted.  The judge also felt the Second Defendant’s conduct had been poor and high-handed and the honesty of the Second Defendant as a witness was questioned – neighbours had purposefully not been informed of the development plans even though the Second Defendant had been aware the proposals could infringe a right to light.  Removal or alteration of the staircase was therefore required under the injunction and costs were awarded to the Claimant.

The outcome should be of considerable interest for developers and landowners. It provides some clarity regarding granting of injunctions in rights to light cases.  The lower courts now appear to have affirmed the Supreme Court’s decision in Coventry v Lawrence, taking a more commercial approach to awarding injunctions.  In particular, it reinforces that the decision involves a balancing act, as part of which the court takes into account a number of variables.  Developer behaviour is one of these, particularly where deceptive actions and questionable conduct are involved.

The case emphasises the importance of interacting with neighbours and adjacent landowners before undertaking development, so they are adequately consulted regarding any relevant proposals. Trying to carry out works surreptitiously and make changes ‘under the radar’ will rarely be successful.  The courts will regard such behaviour unfavourably and this may lead to adverse consequences if enforcement action is taken later.  High-handed and deceitful behaviour could encourage the court towards granting an injunction and can also be taken into account in relation to the question of costs.

The court’s focus on conduct should perhaps be of little surprise – it is consistent with the evolution of rights to light insurance and the heightened significance of ‘agreed conduct’ provisions. An award of damages (as opposed to an injunction) effectively allows a developer to purchase a neighbour’s rights, so when rights to light are involved, judicial discretion will undoubtedly also take conduct into account.

Developers should adopt a careful strategy when communicating with neighbouring owners, ensuring that their conduct would be regarded as beyond reproach if the matter subsequently went to court. This case endorses the approach many professional developers already follow, whereby considerable time and money is expended interacting and developing good relations with neighbouring landowners and occupiers.

For further information or advice on the impact of this decision and other recent legislative developments in this area, please contact the Planning or Real Estate Litigation teams at Walker Morris LLP. 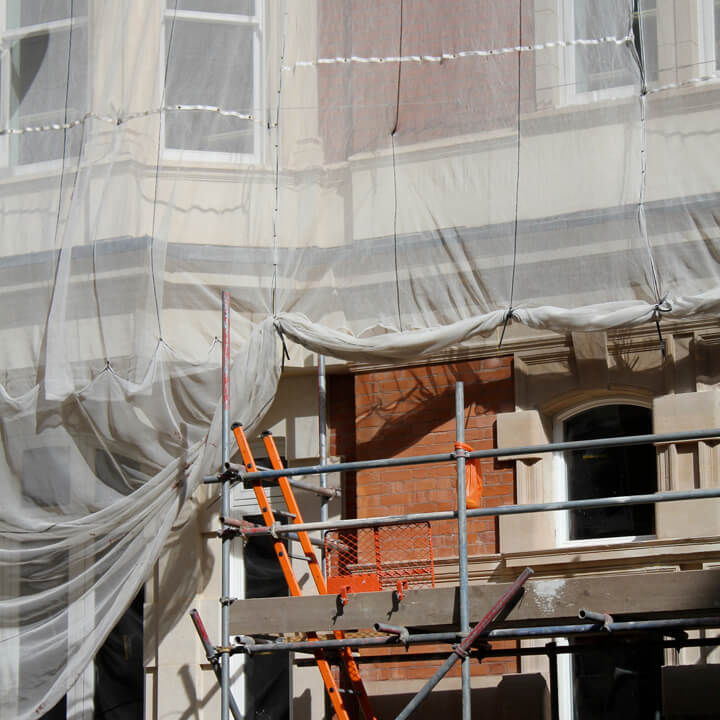