Karl Anders and Louise Power, Walker Morris’ Housing and Banking Litigation specialists, explain The UK Government’s recent announcement that legislation to significantly reform leasehold property ownership is on the horizon.  In particular, in this ‘thought leadership’ piece, Karl and Louise consider potential impacts for mortgage lenders, landlords, portfolio investors and all those operating within the ‘living’ sector.

What is happening, why and when?

Walker Morris has reported previously on the genesis of the push for leasehold reform [1].

In short, while leasehold is generally the appropriate form of land ownership for properties within communal buildings and estates, a trend had emerged for new-build houses to be sold as leasehold properties.  The reason was commercially motivated. Developers would sell the leasehold title to the house owner and then make a further financial return by selling the freehold title to a third party – often an investor owning a portfolio of such properties. Some homeowners discovered that their lease provided for (initially very low) ground rents to increase at a significant and unexpected rate, with the consequence of tying them into leases which were becoming unaffordable and rendering the properties unmortgageable/unsaleable.  Whilst the statutory option to extend a lease and to convert the rent payable to a peppercorn, has been available to owners of leasehold houses and flats for some time, it has been perceived to be a costly and complex option.   Recent years have also revealed a further, no doubt unintended, consequence of onerous ground rent clauses: the assured shorthold tenancy ‘trap’ [2].  This backdrop has resulted in wide-scale leasehold reform being high on the Government’s political agenda.

In a headline-grabbing announcement on 7 January 2021, the Housing Secretary confirmed that the first step in the reforming legislation – setting future ground rents to zero – will be brought forward in the upcoming session of Parliament.  The announcement also covers other proposals (as to which, see below).  However, with no draft bill having been published, and with no reference to the detail of the legislation, it is not yet possible to provide any concrete information or advice.  There is also currently no indication as to actually when any legislation will come into force. In all likelihood, it will not be until late 2022 at the earliest.

In an attempt to get behind the headlines, however, this article summarises our understanding of the Government’s various proposals so far, and seeks to highlight potential impacts for lenders, investors and others across the ‘living’ spectrum.

Key proposals for reform announced by the UK Government on 7 January 2021 include:

Further changes, in particular in relation to the promotion of commonhold [5] as an alternative form of property ownership, are likely to be announced in due course.

What are the issues of interest to lenders and investors?

The Government’s proposals are likely to be popular with house, flat and retirement property leaseholders (albeit some of the ultimate benefits for homeowners may not, in reality, amount to all that the headlines would suggest – see below).  But what are the potential implications for other key stakeholders in the living sector (such as lenders, landlords, portfolio investors and developers)?

Leasehold reform is a hugely ambitious and wide-ranging aspiration, and the UK Government’s recent announcement is simply the first step towards the implementation of yet-to-be-drafted legislation to make reform a reality.  It is likely to be some time before the legislation takes effect or indeed before the content of it is crystallised, due to the inevitable parliamentary debate it will attract.

As the Government’s plans in relation to leasehold reform are revealed and refined over time, Walker Morris will continue to monitor and report on developments.  If you would like any further advice or assistance in the meantime, in relation to any aspect of the proposals, the potential impact on your business or on policies and procedures, please do not hesitate to contact Karl or Louise.

[2] Escalating ground rents bring more residential leases within the definition of an assured shorthold tenancy.  As a result, more leases become vulnerable to forfeiture via the mandatory ‘arrears’ ground for possession under the Housing Act 1988, regardless of the impact on the leaseholder or mortgage lender

[5] Commonhold combines freehold ownership of individual units with ownership of common parts through a commonhold association (CA). The CA is funded by each of the freeholders and controls the management of shared parts in accordance with a statement agreed between them

[6] (if new legislation allows them to do this, whether as a mortgagee in possession per se, via a Power of Attorney in the mortgage conditions, or via any appointed Law of Property Act Receiver) 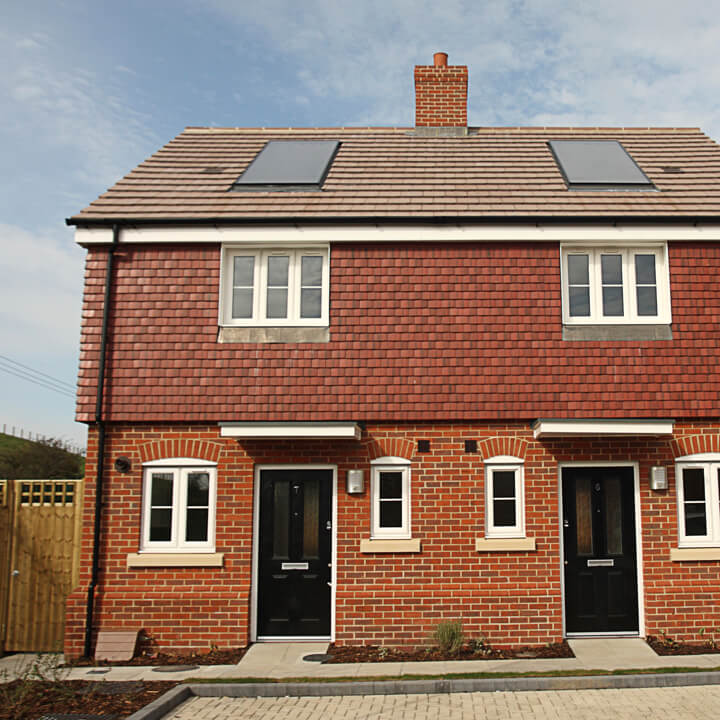