In April 2018 we explained that the Law Commission had launched a call for evidence on commonhold home ownership as part of the UK Government’s wider aim to overcome the perceived unfairness of the leasehold market (which we covered in August 2017).

The appetite for leasehold reform has put commonhold back on the political agenda. The release on 10 December 2018 of The Law Commission’s Consultation Paper on commonhold reform, ‘Reinvigorating Commonhold: the alternative to leasehold ownership’, outlines proposals for addressing some of the key issues with commonhold in an attempt to make it a more popular form of ownership.

What is commonhold ownership?

The Law Commission’s commonhold project, of which the current consultation forms part, seeks to address a number of shortcomings in the law governing commonhold. The Commission has proposed various reforms, some of the most pressing of which are outlined below.

The Law Commission has also noted that a number of factors outside the scope of legal reform are likely to affect the popularity of commonhold ownership, including the limited awareness among consumers of commonhold as an option; a wariness on the part of mortgage lenders to lend against commonhold properties; and the wider role of government in incentivising commonhold schemes.

The Law Commission’s consultation is open for comment until 10 March 2019, after which the Commission will publish a final report and assist with the implementation of their recommendations. Walker Morris will continue to monitor and report on key developments in this area.

If you would like any further advice or assistance in relation to this Law Commission project or any of the issues raised, please do not hesitate to contact Steve Nixon or Rachel Elgar. 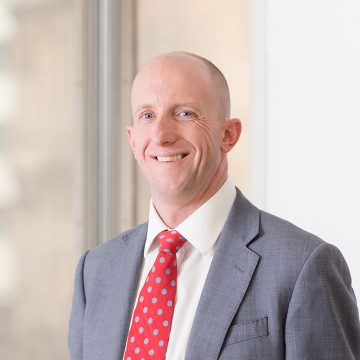