On 20 June 2022, the government published its much-anticipated response to the October 2021 consultation on regulation of BNPL products. See our earlier briefing on the proposals and their potential impact on established users of the article 60F(2) exemption [1].

In summary, the response provides that:

Read on to find out more.

In the consultation, the government drew a distinction between unregulated BNPL agreements and STIFC arrangements, both of which use the article 60F(2) exemption. It recognised that while STIFC, especially when provided by third parties, appeared to have some of the same potential risks for consumer detriment as BNPL, it did not share all the risks for consumer detriment seen in the BNPL market.

The government said at the time that it had not seen substantive evidence of widespread consumer detriment arising from this type of lending and that it was minded to draw the scope of regulation so that such credit agreements could continue outside of the regulatory boundary. However, as a result of the consultation responses received, the government’s view now is that the scope of regulation should be expanded beyond the BNPL-only scope proposed previously. The responses pointed to three compelling reasons in favour of a wider scope to incorporate the majority of STIFC:

The widening of regulatory scope will be subject to a number of exemptions. The government recognises that some arrangements do not present a substantive risk of consumer detriment, and regulation is likely to hamper day-to-day lending and the provision of useful forms of credit. The following types of arrangement will continue to be exempt:

The consultation set out the government’s view that while there is evidence of potential consumer detriment, BNPL products are inherently lower risk than interest-bearing credit products, and they can be a useful tool for consumers to manage their finances when used appropriately. It is therefore important that the regulatory controls which are applied to agreements brought into regulation are proportionate to the risk they present, while also providing sufficient consumer protection. The response confirms the government’s position on the following controls:

Consideration of the information requirements in the CCA will form a key part of the government’s recently announced commitment to reform the CCA.

The government understands that third-party STIFC providers are currently likely to treat their exempt lending as though it were regulated. To avoid imposing undue burdens on them it will consider how to ensure that agreements will be compliant and properly executed should a lender choose to apply the existing CCA requirements for currently-regulated agreements to the article 60F(2) agreements brought into regulation (same applies in relation to pre-contractual information).

While the government intends to extend the scope of regulation to STIFC agreements when they are provided by a third-party lender, it has not yet made a final decision on what to do about including STIFC provided directly by merchants online or at a distance (it has already confirmed that it does not think regulating STIFC provided directly by a merchant in-person in-store would be proportionate).

The government is undertaking further stakeholder engagement until 1 August to further develop its understanding of this part of the market. In particular, it wants to hear about:

The government is particularly keen to hear comments in relation to those sectors in which responses to date indicate such credit may be offered, such as dentistry, healthcare, education, home improvements and maintenance, sports clubs, vehicle repair and potentially SME retailers.

The final decision will be set out alongside a consultation on the detail of draft legislation by the end of the year. The government then aims to lay secondary legislation in mid-2023, after which the FCA will consult on its approach.

Practical implications and how we can help

Affected businesses will need to take stock of their current practices and arrangements in light of the government’s response, identify gaps and plan/adapt accordingly to comply with the upcoming changes. While the further consultations on draft legislation and FCA rules are still some months away, the government recognises in its response that lenders offering agreements of the type that will be brought into regulation are already preparing and adapting their business models in anticipation, and have started sharing data on agreements with credit reference agencies. Some have already engaged with the FCA and agreed to change terms in their consumer contracts.

While the government refers to a (yet to be set out) transitional period, the impression is that it is unlikely to be lengthy. Businesses can prepare now by reviewing the response, in particular the planned regulatory controls, and considering to what extent they already comply and where changes will need to be made. Where possible, they should start to implement changes now, in good time for the onset of regulation.

Firms operating in the STIFC market are strongly encouraged to provide their comments as the government ponders regulation of STIFC provided directly by merchants online or at a distance.

Please do not hesitate to contact Jeanette if you have any queries or concerns about any of the points covered in this briefing, including what the changes mean for you and your business. 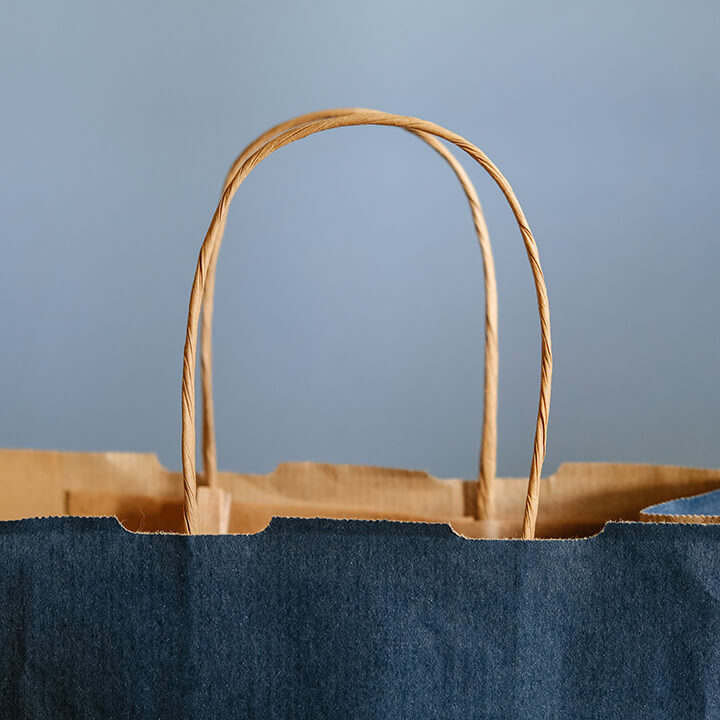