The High Court has ruled that the extent of a landlord’s obligation to obtain insurance for the benefit of itself and a tenant will depend on the construction of a lease. In a recent case, the obligation placed on a landlord to protect its tenant’s interests by obtaining insurance for its benefit was found to only extend to areas of the building that the tenant occupied under its lease. Jeremy Moore and Will Cousins explain the significance of this decision.

Clauses obliging landlords to insure property are commonplace in commercial leases. It follows that, should a rented property be damaged or destroyed by an ‘insured risk’ (defined in the lease as an event that the landlord’s insurance specifically protects against), the landlord is further obliged to reinstate the premises using insurance monies received.

Since the 1980’s, these closely related obligations have worked favourably for tenants. In Mark Rowlands v Berni Inns Ltd [1], the Court of Appeal ruled that, where insurance is obtained for the benefit of both landlord and tenant, any loss suffered as a result of an insured risk must be recovered from the insurance. This barred any claim against a tenant in negligence. However, earlier this year, this wide form of tenant protection appears to have been tightened…

The court did not rule in Prezzo’s favour. It found that Prezzo was not immune from claims for losses caused by the fire. Note that in the particular Lease clause above, ‘Premises’ is a defined term. This is likely to have been Prezzo’s biggest pitfall. The definition will have been similar to ‘the area of the Building in which Prezzo is in occupation’. There will also have been a second definition for ‘Building’, which will have covered the remainder of the rented space not occupied by them. In accordance with the leading authority on contractual interpretation, Arnold v Britton & Ors [3], the judge construed the wording of the Lease strictly. That meant that the landlord was only obliged to obtain insurance for the tenant’s benefit covering the area which they occupied, leaving them uninsured against damage caused to the rest of the property by any event occurring within their demised premises.

This High Court ruling should be seen by tenants as a reminder that care needs to be taken when reviewing obligations assumed by themselves and landlords in commercial leases. Key points to remember include: 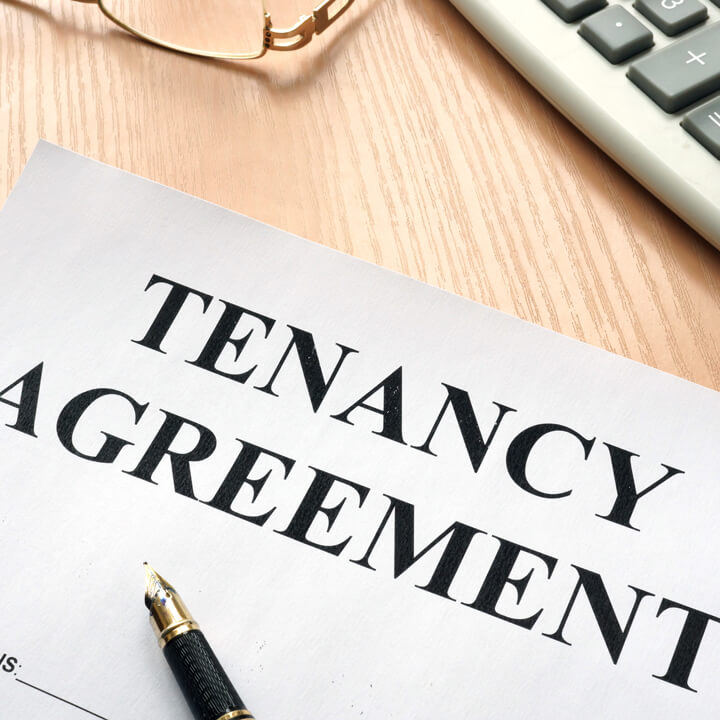