Commercial arrangements can break down even at the best of times. The risk of disputes arising typically increases at times of political and economic change and uncertainty and, where business is conducted across borders, this can add a further layer of complexity. In this briefing, part of our focus on International Trade, commercial dispute resolution specialist Nick McQueen considers arbitration – the method of choice for resolving international commercial disputes – and offers his practical advice to contracting parties.

Arbitration in a nutshell

Arbitration is an alternative to court litigation as a formal means of resolving disputes. The parties agree to submit the dispute in question to arbitration – there is usually an arbitration agreement/clause to this effect included in the contract itself for this purpose – and then an independent arbitrator or panel of arbitrators makes an award, acting in a judicial fashion, which is final and binding on the parties. Parties are free to choose, in their agreement/clause: the number of arbitrators; which rules will apply (for example, those of a particular arbitral institution); where the arbitration will take place (known as the “seat”); the governing law of the contract and the arbitration agreement/clause itself; and the language to be used in the proceedings. The New York Convention on the Recognition and Enforcement of Foreign Arbitral Awards facilitates the enforcement of arbitral awards in most countries in the world.

The seat of the arbitration is a key consideration, because this impacts on issues such as: the extent to which arbitral awards can be challenged; the enforceability of awards; confidentiality; and how “friendly”, effective and interventionist the national courts will be in supervising and supporting the arbitration process.

It is essential to give careful thought to dispute resolution clauses from the outset. All too often, contracting parties are keen to push forward with their commercial arrangements and they fail to plan effectively for how disputes will be managed if things go wrong. Careful drafting can lead to significant time and costs savings and make disputes easier to resolve in the long run.

Parties should consider whether tiered dispute resolution clauses may be suitable for the commercial relationship or transaction in question, i.e. clauses that mandate an escalating procedure designed to encourage an open and frank exchange to explore whether a commercial solution is possible and, if not, whether resolution can be achieved through mediation or another form of alternative dispute resolution (ADR), before proceeding to arbitration (or court litigation).

In complex contracts, it may be appropriate to apply different dispute resolution mechanisms to different aspects of the contract. If arbitration is chosen, and it is already clear what types of dispute are likely to arise, it may be possible for the parties to agree in the contract on a suitable procedure and timescale for the arbitration, including the use of fast-track rules where appropriate. Where the relevant law allows, parties may wish to consider excluding certain challenges to an arbitral award in the courts. While there is an implied duty of confidentiality in relation to arbitration in England and Wales, parties should consider agreeing express provisions to maximise protection.

Once a dispute has arisen, specialist legal advice should be sought as soon as possible.

Some key facts and figures – why arbitrate?

In a recent survey [1], 90% of respondents chose arbitration as their preferred method of resolving cross-border disputes, either standalone or in conjunction with ADR. Parties often identify the following as the most valuable characteristics of arbitration: enforceability of awards; avoiding specific legal systems/national courts; flexibility; ability of parties to select arbitrators; and confidentiality and privacy. The inherent flexibility and adaptability of the arbitration process gives the parties the freedom to shape how their disputes will be resolved, and the different arbitral institutions offer parties a wide range of innovative options to tailor the process to suit their needs, including faster and cheaper routes where appropriate. A new set of Digital Dispute Resolution Rules was recently published, offering a bespoke, streamlined arbitration procedure aimed at facilitating the rapid and cost-effective resolution of commercial disputes, particularly those involving novel digital technologies such as cryptoassets and smart contracts.

54% of respondents to the survey selected London as one of their most preferred arbitration seats, together with Singapore, ahead of Hong Kong at 50% and Paris at 35%. London is a very well-established and sophisticated arbitration centre with world-class facilities and a wealth of high-quality and experienced professionals. It is also home to the London Court of International Arbitration (LCIA), which is consistently named as one of the top choices of arbitral institution. In 2020 the LCIA received the highest number of new cases to date (444) and of those 92% (407) were administered according to the LCIA Rules [2].

Commercial parties are attracted to London for a variety of reasons, including: the neutrality and impartiality of the legal system; confidence in English law developed through the common law; a supportive national arbitration law in the form of the English Arbitration Act 1996; and the renowned arbitration-friendly approach of the national courts. This includes a proven track record of enforcing parties’ agreements to arbitrate and arbitral awards. Among other things, arbitrating parties can turn to the courts for injunctive relief, for an order requiring a party to comply with an order of the arbitral tribunal, and to compel witnesses to give evidence. London-seated arbitration, and English governing law, are attractive options for contracting parties, regardless of where they are based or the place of performance of the contract.

As we explained in our briefing Countdown to Brexit: Dispelling the dispute resolution myths of a no-deal Brexit, if Brexit is to have any impact at all on London-seated arbitration, it should only be to increase its attractiveness to commercial contracting parties. In relation to court litigation, there are some potential hurdles concerning recognition and enforcement of judgments post-Brexit. The European Commission has recently recommended that the EU does not consent to the UK’s application to join a convention which broadly replicates the pre-Brexit regime [3], which would mean that local laws and practice apply. As a partial fall-back, the UK re-joined another convention [4] in its own right at the end of the transition period, which gives effect to exclusive jurisdiction clauses (where parties have agreed that disputes will be settled exclusively by the courts of a chosen jurisdiction) and provides for the recognition and enforcement of resulting judgments.

Issues of recognition and enforcement do not arise in relation to arbitral awards, since the UK is a signatory to the New York Convention, which is unaffected by Brexit. Another factor to consider is that the English courts may no longer be prohibited from issuing EU-wide anti-suit injunctions in support of arbitration, i.e. where a party commences court proceedings in breach of the parties’ arbitration agreement or in breach of an exclusive jurisdiction clause.

If you trade internationally, are considering arbitration, or you require any assistance or advice on dispute resolution options and strategy, please contact Nick McQueen, Gwendoline Davies or Nick Lees who will be very happy to help. 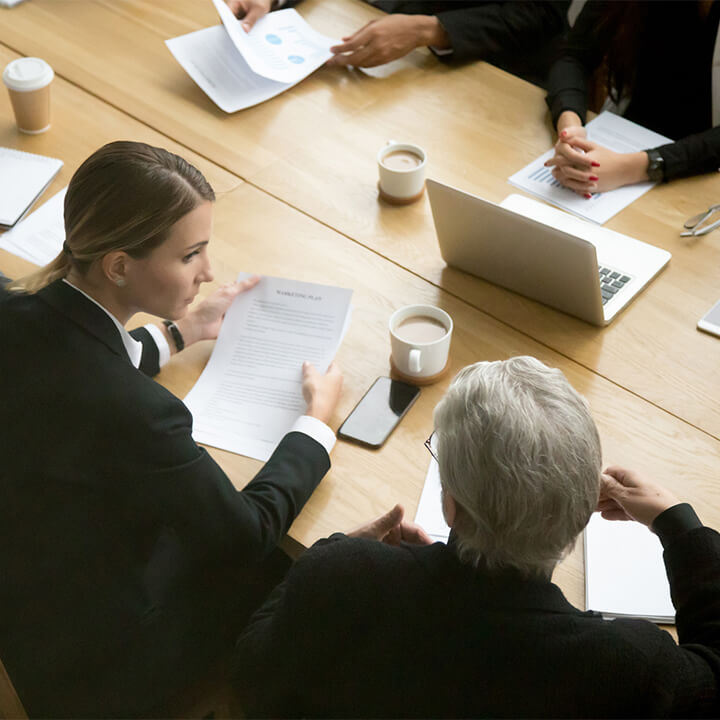