Walker Morris / Insights / Industrial action: How we can help your business navigate negotiations with trade unions, strike action and injunctions

Industrial action: How we can help your business navigate negotiations with trade unions, strike action and injunctions

Industrial action presents significant business risk for employers with unionised workforce populations. Strikes cause severe disruption to business operations and can have a knock-on effect on supply chains, for example where production is slowed or deliveries can’t be accepted, which are matters that can lead to contract breaches. Employee relations issues can also expose the business to negative publicity.

There were fewer trade union disputes from the late 1990s onwards. However, there has been a significant shift in workforce unrest following the pandemic and inflationary pressure mounting through the wider economy and impacting on the cost of living.  Within this context, decisions taken by employers relating to pay, changes to contract terms and redundancies have come under closer scrutiny.  Employers are seeing increasing levels of challenge (even where generous pay rises are proposed) with unions supporting action from their members.

Recent well-publicised examples of action taken by unions include the National Union of Rail, Maritime and Transport Workers successfully balloting for industrial action by rail workers and Usdaw successfully obtaining an injunction against Tesco to prevent the ‘fire and re-hire’ of employees in order to remove a long-standing benefit.  We are also seeing an upturn in difficult negotiations between our manufacturing clients and the unions, in some cases leading to strike ballots and industrial action. 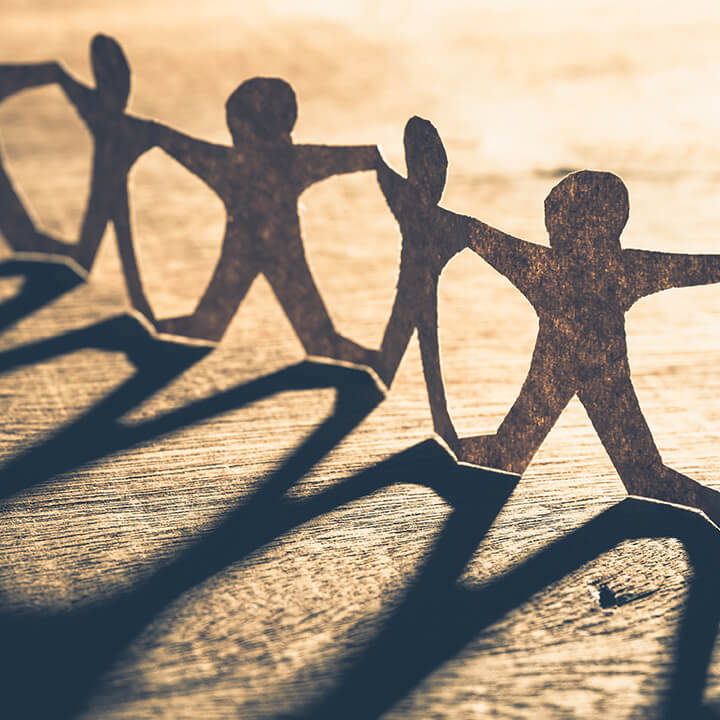 The law relating to industrial action in the UK is complex and has not been high on the legal risk agenda during a long period of stability in industrial relations.

Industrial action may consist of strike action (a stoppage of work by the striking population entirely) or action short of a strike, such as ‘work-to-rule’ (employees perform their duties strictly to the letter of their contract and refuse to take on additional duties), ‘work-ins’ (occupation of the employer’s premises, to prevent a proposed workplace closure), and the banning of overtime or call-outs.

There are complex rules relating to balloting and notification requirements which unions must comply with for official industrial action to have legal protection.

Employees participating in official industrial action, which has been properly balloted and notified to the employer, are protected from dismissal for at least the first 12 weeks of the action, known as the ‘protected period’ and possibly longer, although the position is more complex after that and requires fact specific analysis.

Strike action is often accompanied by picketing where workers line up outside the site or workplace to seek support for their cause and try and dissuade others from working.  Picketing can create an uncomfortable environment for non-striking employees and third-party contractors who need to enter the site to make deliveries.

Peaceful picketing is permitted by law, however it can escalate, into unlawful conduct such as blocking site entrances and engaging in unacceptable behaviours towards people crossing the picket line.

How Walker Morris can help