At the outset of many commercial ventures, relationships are positive and parties are eager to get on with doing business together, often before formal legal documentation is put in place.  In addition, with e-mail now being the predominant means by which business is conducted, there is an increased risk that e-mail correspondence can result in the inadvertent creation of binding – albeit informally documented – legal obligations.  As this recent case demonstrates, there are some real risks associated with proceeding in this way.

On a related point, another recent case [2] has confirmed that: a single ‘document’ can include a chain of e-mails; an automatically-generated e-mail footer can constitute a valid signature for the purposes of section 2 of the Law of Property (Miscellaneous Provisions) Act 1989: and whether a document has been ‘signed’ is whether the name (or mark) was applied with authenticating intent.

All of these points together mean that it is now more important than ever before that parties negotiating arrangements or agreements by e-mail  understand the fundamental law of formation of contract, and appreciate that e-mail correspondence could have a legally binding effect.

Formation of contract: Back to basics

In a chain of e-mail correspondence a senior brand manager for Athena referred to the proposed purchase by Superdrug of minimum yearly quantities of stock and a buyer for Superdrug responded writing “Please go ahead with the below”.  Superdrug then purchased stock for some four months.  When it ceased purchasing, Athena claimed for the shortfall, in reliance on the minimum yearly contract.

Superdrug argued that the informality of the e-mail exchange did not create a binding contract.  It referred to the fact that its standard purchase order process was not followed; that it was standard industry practice not to agree significant volume commitments upfront; that there was no intention to enter a binding contract; and that the Superdrug buyer did not have authority to enter a contract of this type.

The requirements for formation of a contract were met; there was nothing in the correspondence between the parties, nor any standard industry practice, to suggest that Athena must have known that the buyer did not intend to commit Superdrug to a minimum yearly purchase.  Similarly, on the facts the buyer was held out as being authorised to negotiate terms of trade, and no relevant restriction on that authority was identified to Athena.  It was reasonable for Athena to assume that the buyer had the requisite authority to agree. 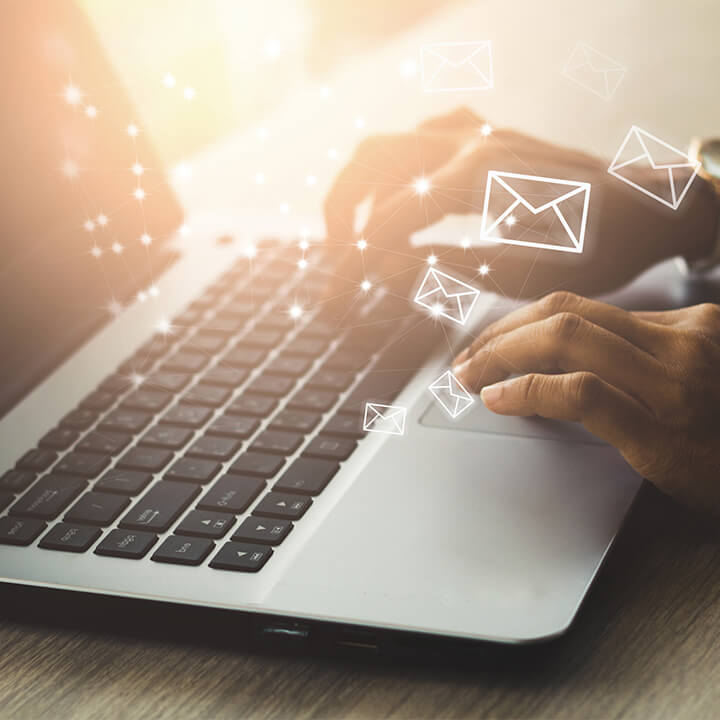