The Leasehold Reform (Ground Rent) Act 2022 (the Ground Rent Act) received Royal Assent on 8 February 2022.  The Government’s stated intention is that all relevant provisions will take effect within six months – so, by 8 August 2022 at the latest – with the exception, only, of provisions relating to retirement home leases, which are expected to come into force by 1 April 2023.

The Ground Rent Act prohibits the charging of ground rents, other than at a peppercorn (that is, zero financial value) on all new leases of residential properties, granted for a term of 21+ years, in return for a premium, on or after the ‘in force’ date.  The Ground Rent Act does not, therefore, operate retrospectively, as some within the industry had feared it might.

The Ground Rent Act also prohibits the charging of administration fees in relation to peppercorn rents, so as to prevent the charging of ground rents to tenants by any other name.

The Ground Rent Act does not apply to:

The Ground Rent Act does however apply to voluntary lease extensions of residential properties (which are deemed to be a surrender and re-grant).

The Ground Rent Act forms part of the Government’s wider leasehold reform agenda.  The Department for Levelling Up, Housing and Communities has recently consulted on reform to leasehold enfranchisement, Right to Manage and Commonhold and the Government’s proposals in those areas are awaited.  Walker Morris will continue to monitor and report on key developments.

If you have any queries or concerns relating to the introduction of the Ground Rent Act or if you would like any advice or assistance in connection with any block management issue, please do not hesitate to contact Karl, Pawan or Asia. 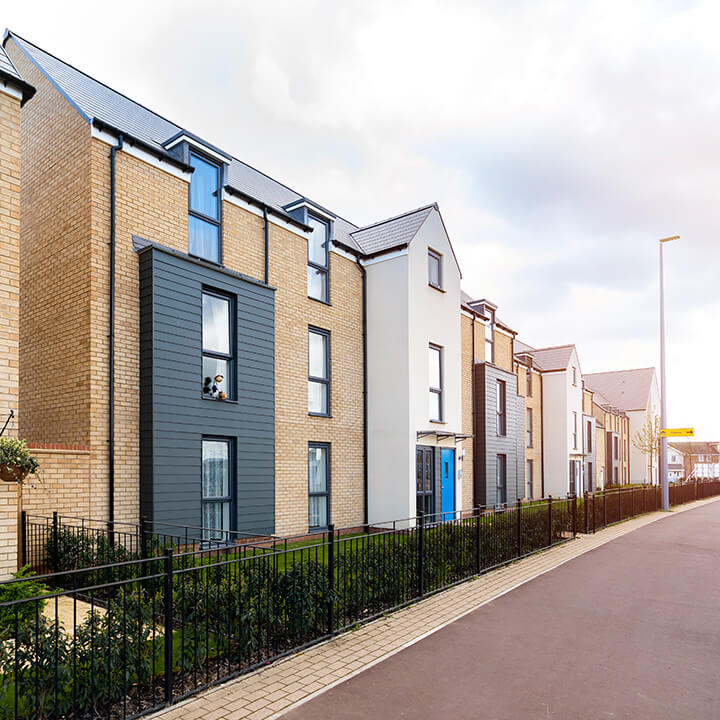