Extensions to the Shortage Occupation List – Good News for Employers?

This week, the Migration Advisory Committee (MAC) has released its views and analysis on the Shortage Occupation List ahead of the introduction of the new points based immigration system in January 2021.

The review was originally commissioned in March 2020, a week before the country went into lockdown due to the COVID-19 pandemic. As many employers will be acutely aware, the pandemic has revealed gaps in the UK labour market which may not have otherwise come to light until after the end of free movement. Although the list is reviewed periodically, the current report has highlighted the need for more frequent review of the Shortage Occupation List in the future to respond to the uncertainty caused by the pandemic and the rapidly changing economic situation, as well as to better address occupational shortages as and when they occur.

The Shortage Occupation List is a feature of the existing Tier 2 immigration route, which allows employers to sponsor certain categories of workers from overseas to work in the UK. The list names occupations (and specific roles within them) where there is a shortage of suitable workers from the settled workforce within the UK and it is therefore sensible to widen the recruitment pool and fill those shortages with skilled migrant workers.

At present, jobs on the Shortage Occupation List may be assigned to migrant workers without the need to carry out additional administrative steps (such as advertising the role to the UK workforce first) to demonstrate that there are no suitable settled workers to fill the position. This process is known as the “Resident Labour Market Test”. Applications for a visa in a Shortage Occupation are also currently subject to lower visa fees and make it easier for migrant workers to settle in the UK. It is not yet known whether these benefits will carry over to the new system. The Home Office do, however, intend to remove the requirement for the Resident Labour Market Test to be carried out from January 2021.

Under the new points based system, provided that the 50 mandatory points are gained for a suitable job offer from a licensed sponsor and knowledge of English (and subject to the minimum salary requirements), an occupation on the Shortage Occupation List will net the applicant the remaining 20 points required to be eligible for sponsorship. In general, this has the effect of lowering the salary threshold required for a shortage occupation job by approximately 20%.

As might be expected, there is significant concern around the health and social care sector and this is emphasised in the MAC’s letter to the Home Office which accompanies its recommendations. However, input was received from stakeholders across a wide range of industries and the analysis was carried out by grouping the occupations into three broad categories – those which are currently eligible for sponsorship, those which will become eligible under the new immigration system and those which will remain ineligible for sponsorship.

The recommendations for each can be summarised as follows:

The MAC also intends to carry out a further review of the Shortage Occupation List, as well as the approach towards compiling it, once the new points based immigration system has been implemented. The review also indicates the importance of reduced visa fees and, in particular, settlement requirements in this context, and warns that if changes are made to these concessions under the new system, evaluation will be required to ensure the system can still work.

The Home Office’s response to the recommendations is awaited.

The lowering of the skill level and salary thresholds required to sponsor a migrant worker under the new points based system has come as welcome news to many businesses.  The new system will in some ways make it easier to recruit migrant workers to skilled positions. However, there are still notable gaps in many key industries, such as food and drink, healthcare and retail. These gaps have been revealed by the onset of the COVID-19 pandemic and potentially stand to be further exacerbated by the end of free movement on 31 December 2021.

Whilst the extension of the Shortage Occupation List may be another step in the right direction for some employers facing skills gaps and shortages of workers, obtaining and maintaining a sponsor licence remains a complicated, costly and bureaucratic process. From 1 January 2021 a sponsor licence will be a necessity for those businesses wishing to continue to hire workers from overseas. Although inclusion on the Shortage Occupation List lowers the administrative burden and may enable migrant workers to be hired more quickly, employers are also still subject to the Immigration Skills Charge of £1,000 for each year of sponsorship.

The fact also remains that a number of roles essential to the food chain, production, manufacturing and healthcare sectors remain below the skill level required in order to qualify for sponsorship.  These industries are therefore more likely to feel the impact as the transition period closes and free movement ends. It may be that other solutions, such as upskilling the resident workforce, are required, but whether these can be implemented in a timely fashion and what impact this will have in the short-term remains to be seen.

If your business doesn’t currently have a sponsor licence but thinks it may need to recruit from the EU or beyond from January 2021, for roles on the Shortage Occupation List or otherwise, the Government is actively encouraging licence applications to be made now. As we get closer to the end of the year, more organisations are likely to be submitting applications which is likely to result in increased processing times, and potential delays to recruitment plans.

Should you require assistance with a sponsor licence application or further guidance on any of the issues addressed above, please get in touch with the Walker Morris Business Immigration Team using the contact details below, or visit our Business Immigration Hub for more information and updates. 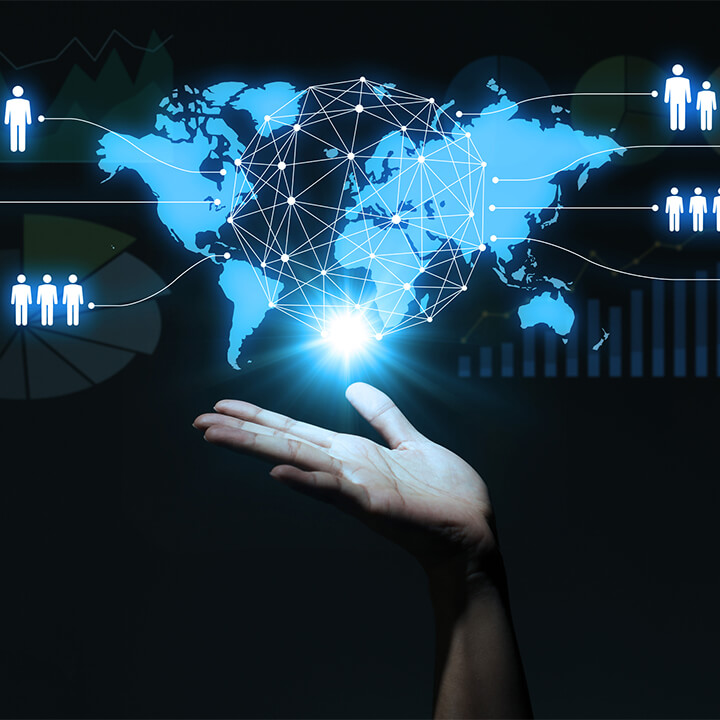