Enforcement of foreign judgments in England: A whistle-stop tour

In this factsheet, we explain the different regimes for enforcing foreign judgments in England – a topical subject post Brexit!

For proceedings started on or before 31 December 2020, the Recast Brussels Regulation (Brussels Recast) governs UK enforcement of judgments from EU member state courts [1]. The 2007 Lugano Convention (Lugano) applies to judgments from Iceland, Norway and Switzerland [2].

The enforcement procedure is straightforward. A prescribed form of certificate must be obtained from the original court and the certificate and judgment served on the debtor before enforcement. The creditor is entitled to enforce the judgment as if it were an English one, using any of the available enforcement methods such as charging orders and third party debt orders.

A key feature of Brussels Recast, unlike Lugano, is that the creditor does not have to jump through the additional hoop of applying to the English court to register the judgment before enforcement, reducing time and costs.

Uncontested claims for a specific sum can be enforced under the European Enforcement Order Regulation, a streamlined procedure applying in all member states excluding Denmark. The creditor applies to the original court for a certificate which will be granted if certain conditions are satisfied, including that the proceedings met prescribed minimum procedural standards. The certificate does not need to be served on the debtor, it simply needs to be lodged at the enforcing court. The certified judgment is then enforceable in the same way as an English judgment.

Post Brexit, the above frameworks do not apply in relation to proceedings started on or after 1 January 2021. The UK has applied to join Lugano in its own right but is still awaiting a decision from the EU. Unanimous consent of the contracting parties, which include the EU, is required to allow accession. While some member states have said they would welcome the UK’s accession, others and the European Commission currently oppose it. The EU is expected to make the decision through qualified majority voting, meaning that unanimity among all member states is not required. Pending any decision in the UK’s favour, the options currently available for parties seeking to enforce European judgments in England are as set out below.

The EU member states and the UK (plus Mexico, Singapore and Montenegro) are all bound by the Hague Convention on Choice of Court Agreements 2005, which gives effect to exclusive jurisdiction clauses agreed on or after 1 October 2015 and provides for the recognition and enforcement of resulting judgments. It covers decisions on merits, costs determinations and non-money judgments [3]. There are more exclusions than under the European regime, such as consumer, employment and company law matters. The enforcement procedure is similar to that under Lugano. Registration of the judgment is required.

The enforcement procedure is relatively straightforward. Within 12 months (for the AJA) or 6 years (for the FJA) after judgment, the creditor can apply to the English court without notice for a registration order which is then served on the debtor, who can appeal on limited grounds. The registered judgment can then be enforced as an English judgment.

Finally, where none of the above apply, foreign judgments may be enforceable in England under the common law [6]. Judgments must be final and conclusive and for a sum of money, and will only be enforceable if the original court had jurisdiction under English law rules. The major difference between the common law regime and others is that the judgment creditor must start fresh proceedings against the debtor in the English court to enforce the judgment. Permission may be required to serve the claim form out of the jurisdiction.  It will usually be possible to obtain summary judgment [7] if there is no defence.

In the recent case of Lenkor v Puri [8] the English Court of Appeal delivered a welcome decision for international businesses seeking to enforce foreign judgments in England under the common law regime. The judgment debtor appealed against the creditor’s successful application in the English court to enforce a Dubai judgment on the basis that it would be contrary to public policy because the underlying transaction was tainted by illegality. Dismissing the appeal and paving the way for enforcement, the Court of Appeal stressed, among other things, that this was a question of enforcing a judgment given by a foreign court of competent jurisdiction, not one of enforcing a contract. Such a judgment creates an obligation to pay the judgment sum enforceable in England as a debt, irrespective of the underlying cause of action.

[1] The 2001 Brussels Regulation applies in respect of proceedings started between 1 March 2002 and 10 January 2015. The Brussels Convention applies to judgments from certain dependent territories of EU member states and Gibraltar.

[2] There are certain exclusions, such as insolvency and arbitration. Any judgment/order of any court or tribunal is covered, including non-money judgments such as injunctions and interim orders, provided under Brussels Recast that the original court had jurisdiction over the substantive dispute and the relevant application was made on notice/the resulting order served on the defendant prior to enforcement.

[4] The countries to which the AJA applies are listed in the Reciprocal Enforcement of Judgments (Administration of Justice Act 1920, Part II) (Amendment Order) 1985 (SI 1985/1994) and only judgments of superior courts within those countries can be enforced.

[5] that is, courts in Australia, Canada (except Quebec), India, Israel, Norway, Pakistan, Guernsey, Jersey and the Isle of Man. The FJA applies to judgments from courts in Norway due to a treaty entered into before the end of the Brexit transition period. While in theory it also applies to enforcement of judgments from courts in Austria, Belgium, France, Germany, Italy and the Netherlands, it remains unclear whether that extends post-Brexit to all judgments, or only to those falling outside the scope of the European regime.

[6] In December 2020 the Standing International Forum of Commercial Courts published the second edition of its Multilateral Memorandum on Enforcement of Commercial Judgments for Money which outlines country by country the way in which the judgment of one jurisdiction can be enforced in another.

[7] Summary judgment is an expedited procedure by which early and swift resolution of a case might be reached without a full trial, where a claim or defence has no real prospects of success and there is no other compelling reason why the case should go to trial. 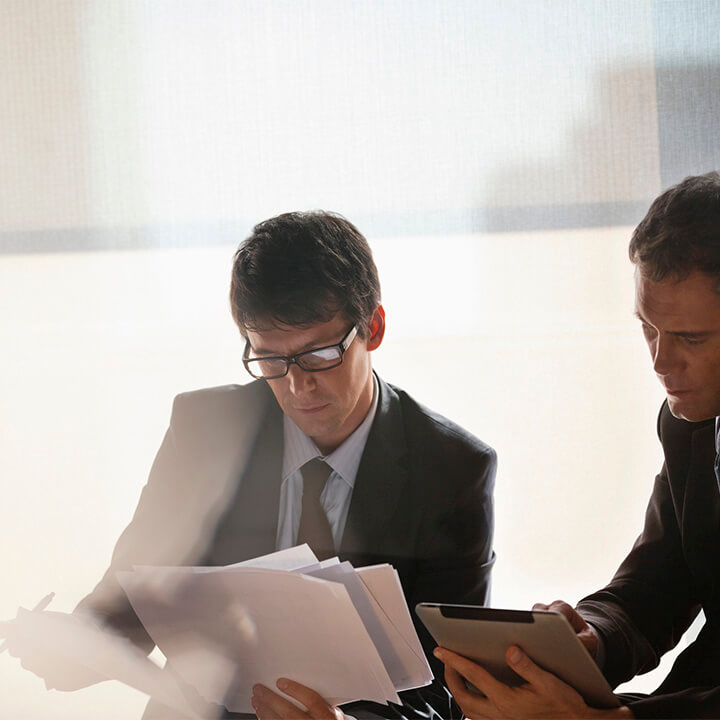