Walker Morris Construction & Engineering and Dispute Resolution experts Paul Hargreaves and Sue Harris highlight a game-changing decision on challenges to trial witness evidence and what it means for litigating parties.

Why is Curtiss and others v Zurich Insurance plc of interest?

Zurich was ordered to pay 75% of the claimants’ costs on the indemnity basis after it applied to strike out the entirety or parts of 33 of the claimants’ trial witness statements for non-compliance with Practice Direction 57AC (PD 57AC) of the Civil Procedure Rules (CPR). It was not entitled to recover any of its own costs of the application [1].

Unlike costs assessed on the more usual standard basis, there is no requirement with the indemnity basis for the costs sought to be proportionate and the receiving party is therefore likely to receive a greater amount of their costs. The court may order costs to be assessed on the indemnity basis where the conduct of the parties or the circumstances of the case take it “out of the norm”, i.e. something outside the ordinary and reasonable conduct of litigation.

In this case, the judge found that Zurich’s application was “well outside the norm”. HHJ Keyser QC, sitting in the Business and Property Courts in Wales, said in his judgment: “If parties make such oppressive and disproportionate applications, resulting in the incurring of very substantial and quite unnecessary costs, they can hardly be surprised if their conduct is marked by an award of costs on the indemnity basis”.

In light of this significant decision, parties should proceed with considerable caution before embarking on a PD 57AC challenge. The judge reminded litigating parties that PD 57AC should not be used as a weapon for the purpose of battering the opposition and that, when assessing how to respond to non-compliance, a party must use common sense and have regard to proportionality. The court’s power to strike out offending parts of a witness statement will be exercised only where it is reasonably necessary, and in many cases the appropriate course will be for the court to place less, or no, weight on witness evidence that fails to comply with the requirements.

What is the case about?

In hotly-contested litigation, Walker Morris acts for the claimants – over 100 flatowners suing Zurich for damages for deceit. They claim they were induced to buy their flats in the Meridian Quay development in central Swansea by fraudulent misrepresentations contained in cover notes issued by Zurich, to the effect that the flats were given a satisfactory inspection by Zurich’s surveyor, when in fact they were not inspected and any inspection would have shown their condition to be far from satisfactory. A 24 day trial starts on 11 July.

By way of brief background, PD 57AC has applied to the preparation of trial witness statements in the Business and Property Courts since April 2021, following concerns in the judiciary that factual witness statements were often ineffective in performing their core function of achieving best evidence at proportionate cost in trials.

Amongst other things, PD 57AC and the accompanying Statement of Best Practice set out specific provisions on the purpose and content of trial witness statements and certain requirements that must be complied with when preparing them. There are various sanctions options available to the court in cases of non-compliance, including striking out all or part of an offending statement.

On 8 February, Zurich’s solicitors wrote to Walker Morris intimating they would write separately regarding PD 57AC compliance. They did so two months later, setting out the particulars of the alleged breaches in a 16-page letter and 109-page schedule. Ultimately, only certain objections in the schedule were pursued at the hearing.

Walker Morris’ 6 May response dealt with Zurich’s complaints thematically rather than by itemised reference to the schedule. WM pointed out that PD 57AC was not intended to encourage a party to perform a line-by-line analysis of a witness statement with a “metaphorical scalpel” in hand ready to object to or excise a sentence in a witness statement that might stray beyond the bounds of PD 57AC. That would be inconsistent with the overriding objective in the CPR, because it would generate satellite litigation and cause the parties to incur unnecessary cost in protracted pre-trial skirmishing – particularly in a case like this where there is inequality in the parties’ financial resources.

Zurich’s application was made just over two weeks before the pre-trial review. It was partly successful but partly unsuccessful in the application.

What the court had to say

The judge regarded the total costs incurred by both sides of £275,000 excluding VAT “with dismay”. While the litigation is substantial, in the judge’s view “there is no rational world in which this sort of expenditure can have been justified on an application such as this”.

The judge gave short shrift to Zurich’s argument that the bulk of costs would have been incurred in the litigation anyway, saying that that certainly wasn’t true of the claimants’ costs. He went on to say: “There is a big difference between examining witness statements for the purpose of preparing cross-examination and submissions on the evidence and going through them with a fine tooth-comb for the purpose of identifying breaches of the Practice Direction”.

The application by Zurich was “not worth the candle” and was “fundamentally inappropriate”. Importantly, the judge made the point that that did not mean no part of the application had merit, saying that if hundreds of points are made there are almost bound to be some good ones – but that did not show that the application was justified. He recognised that the application had a measure of success. However, that carried little weight where the meritorious points were set in the context of a disproportionate and oppressive schedule, much of which was lacking in merit. WM’s remarks in its 6 May letter stood as “a pertinent criticism of Zurich’s conduct”.

The judge also described the preparation of Zurich’s schedule as a waste of time and effort and described his own pre-reading as a partially wasted effort in itself, referring to dozens of itemised complaints in one statement alone almost all of which the judge regarded as petty or pointless, describing one as absurd. The judge concluded that the application was not brought with a view to ensuring the efficiency of the trial process and agreed that it was a “strategy” – in the pejorative sense of the word.

In the judge’s view, the points could have been dealt with at trial by counsel cross-examining quickly and pertinently on some parts of the evidence, ignoring others, and dealing appropriately with the evidence in submissions. The additional time taken in preparation and hearing time would have been modest and was far outweighed by the application. The judge was keen to stress that previous case law on PD 57AC should not be taken as expressing, far less establishing, any general principle that it is never convenient or appropriate to leave matters of non-compliance until trial.

If you have any queries on the practical implications of this decision, or need advice or assistance on dispute resolution options and strategy, please get in touch with Paul, Sue or your usual WM contact. 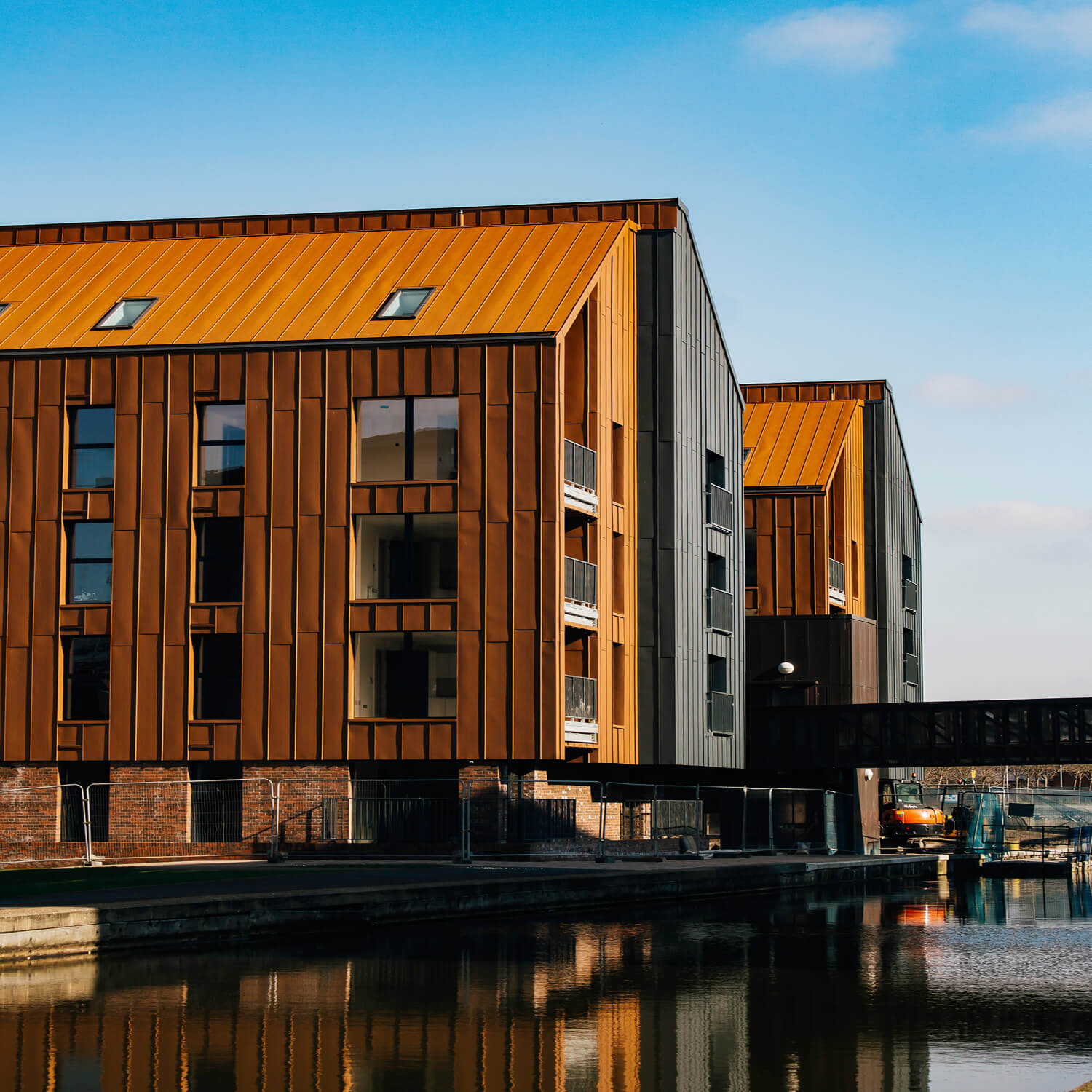