Walker Morris Construction & Engineering experts Tom Peel, Paul Hargreaves, Sue Harris and Deborah Walls provide an overview of the key elements of the Building Safety Act 2022, of which all parties concerned with any aspect of building safety should be aware.

In September 2021 we gave an update on the Building Safety Bill introduced to Parliament in July 2021. Numerous changes were made as the Bill progressed through the legislative process. It finally became law on 28 April 2022, heralding a fundamental overhaul of the building and fire safety regime post-Grenfell, with more to come.

Further upcoming briefings will focus and expand on those aspects of the new law of particular relevance to developers and leaseholders. In the meantime, please do not hesitate to contact one of the team for advice or assistance.

When will the Act take effect?

We can expect a lot of the detail to be set out in regulations to be consulted on as the Act starts to be implemented in stages over the course of the next 18 months. The government’s transition plan published in July 2021 gives an indication of the likely timescales.

The next big date is 28 June 2022, when a number of key provisions come into force. These include: the leaseholder “waterfall” protections; the expansion of the DPA; the extension of the various limitation periods for bringing claims under the DPA and BA; and the new cause of action in relation to construction products.

Developers in particular should review both their potential exposure to such claims (including retaining potentially relevant documents) and any ability to claim against third parties. They should review/update third party contractual arrangements/protections and professional indemnity cover accordingly, and ensure that document retention and other relevant policies/processes are amended to reflect the longer time periods.

The new Act is a long and complex piece of legislation, with more to come. At Walker Morris we have a knowledgeable and expert team who advise and assist a range of clients with properties and historic construction projects facing claims connected to building and fire safety and other external wall construction-related issues. If you have any queries about the Act and how it may affect you, or require assistance with training and/or updating policies and procedures, please get in touch with one of the team:

For leaseholders and tenants: Paul Hargreaves and Sue Harris

For lenders and landlords: Karl Anders 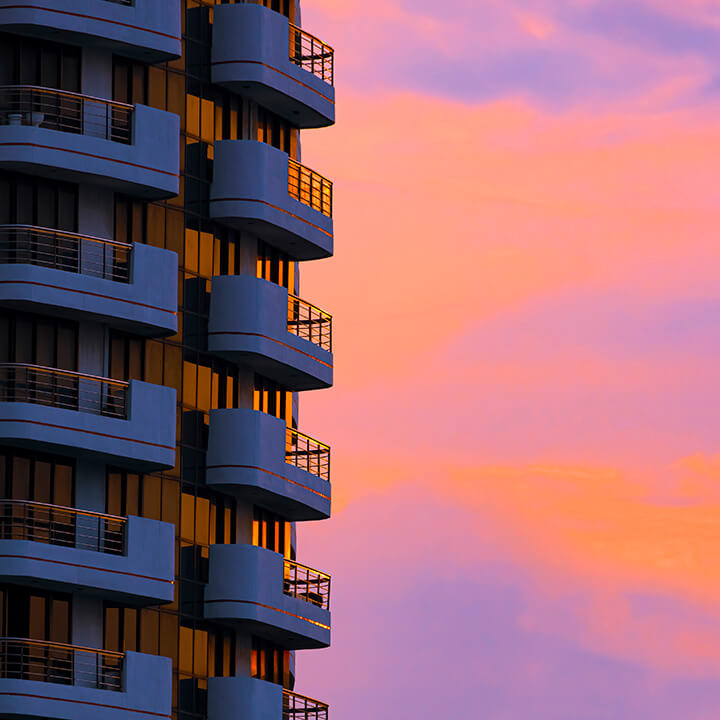