Brexit: new immigration rules for football players – are you ready for the January transfer window?

The UK’s new immigration system will fundamentally impact the way in which football clubs can engage players from Europe and beyond.  From 31 December 2020, free movement for European Economic Area and Swiss nationals will end and clubs will need to engage with the new regime.  This, coupled with The Football Association’s new endorsement criteria, means that the January 2021 transfer window will be more difficult to navigate for signings from outside the UK and Republic of Ireland.

How does the immigration system work?

How does The FA endorsement work?

Full details of the requirements can be found here.

Clubs may lose out on engaging many talented footballers who have not yet reached international level or the top flight of their professions.

Premier League and Women’s Super League clubs, and to an increasing degree Championship clubs, recruiting from abroad often target players from the top divisions in Europe. Players from these leagues who gained regular minutes for their previous club will generally score enough points to be eligible under the new system.

For example, Huddersfield Town’s Christopher Schindler, a German national, has been a mainstay in their defence since he joined from 2. Bundesliga side TSV 1860 Munich and helped them to reach the Premier League.  However, if visa restrictions were in place at the time of his transfer, he would not have met the new points-based threshold.

With clubs no longer able to benefit from free movement of European nationals for the January 2021 transfer window and beyond, it is vitally important that clubs are prepared:

For further information, please contact our sports immigration lawyers below. 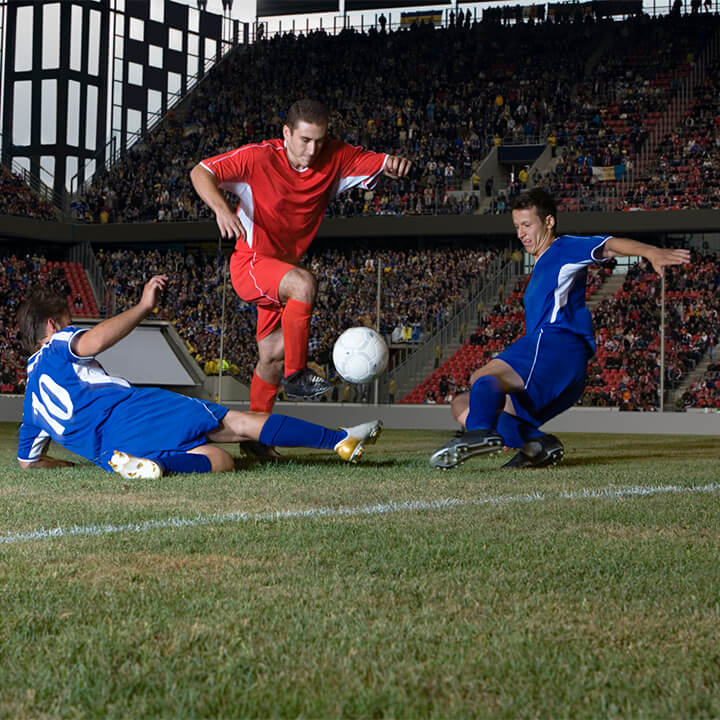