Walker Morris / Insights / A new focus on employee and stakeholder engagement – why businesses should prioritise social, environmental and ethical considerations

A new focus on employee and stakeholder engagement – why businesses should prioritise social, environmental and ethical considerations

Businesses are revolutionising the way they think about and do their business.  Many employers recognise that companies have a crucial part to play in environmental, ethical and social challenges.  The idea is that engaging with stakeholders in a meaningful way on such matters will create shared and sustained values – and will ultimately lead to greater success (and therefore profits) for the company.  This concept is known as “stakeholder capitalism”.

Businesses will have already implemented a significant amount of change due to the coronavirus pandemic and the associated economic consequences – but many have recognised that now is the time to embrace further challenges and continue the conversation with employees, customers and suppliers.  We’ve identified three themes which have a key role to play in the overarching concept: employee engagement; equality and diversity; and environmental and ethical commitments.

There’s been an increased focus on meaningful consultation with staff at every level in seeking to save jobs and make workplaces “Covid-secure”.  How can this be developed further?

Part of the conversation is being driven by a commitment to equality in the workplace.  In the wake of recent events in America and resulting protests and campaigns for equal rights across the world, many brands and companies globally have expressed their commitment to equality and diversity, including, for example, Kraft Heinz’s CEO Miguel Patricio, who has implemented a new value: “We demand diversity“.  Businesses will now be working on putting those commitments into action.  How can that be done?

Increasingly, consumers want to buy from and employees want to work for companies which are environmentally conscious and committed to sustainability and ethical programmes.  Many are calling this the “Greta Thunberg” effect.  How can this benefit businesses?

While change can be difficult to implement, it is evident there are only positives to be gained from businesses making environmental, ethical and social challenges a priority – with the ultimate goal of long-term and sustainable success.

Watch our recent webinar on the topic of employee engagement and future HR trends. 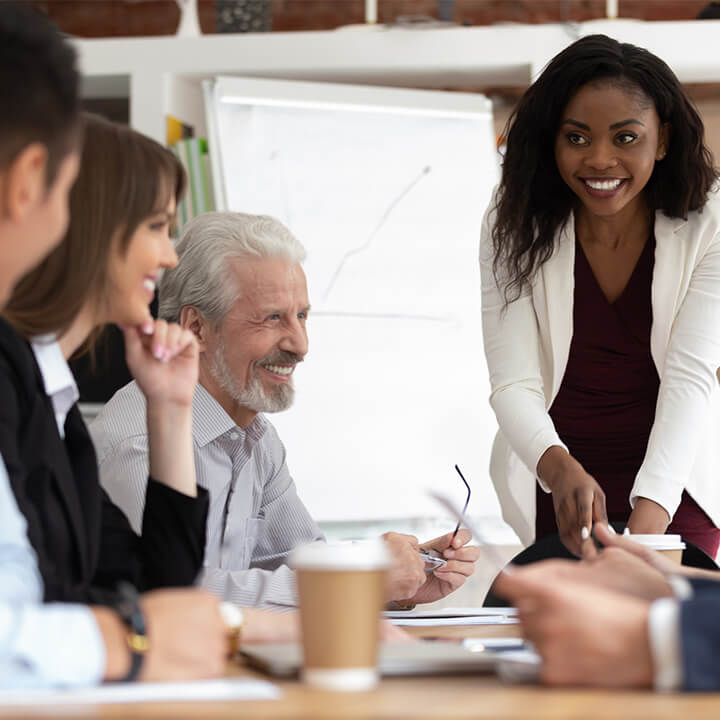