Whether a UK parent company’s duty of care may extend to foreign subsidiaries was considered in the high profile cases of Lungowe v Vedanta Resources and Okpabi & Ors v Royal Dutch Shell plc & Ors, both of which have been heard at the Court of Appeal and are explained in our earlier briefing.  The Court of Appeal has also had cause to address the question again even more recently, in the case of AAA & Ors v Unilever plc & Anor [1].  Commercial Dispute Resolution experts Gwendoline Davies and Malcolm Simpson explain and offer their practical advice.

In both Lungowe and Okpabi, the Court of Appeal confirmed that the correct methodology for ascertaining whether or not a UK parent company will be liable for the operations of an international subsidiary is:

The recent Unilever case arose when employees, former employees and residents living on a tea plantation run by a foreign subsidiary of UK-domiciled Unilever plc alleged that Unilever was in breach of duty of care for failing to take adequate steps to protect them from violence surrounding the 2007 Kenyan presidential election.

Like in Lungowe and Okpabi, the claimants tried to use Unilever as an ‘anchor defendant’ in the hope that that would enable them to litigate in the courts of England and Wales rather than in the jurisdiction in which they were based.  (An anchor defendant is a person who is made a defendant for the primary purpose of vesting jurisdiction so that the claim may be pursued in a certain court.)  To do that, they had to convince the court that they had a good arguable case on duty and breach.

The claimants were unable to do that. Approving the approach adopted in the Lungowe and Okpabi cases and emphasising the Caparo ‘three-fold test’ of foreseeability, proximity and fairness, the Court of Appeal held that the claimants were “nowhere near” establishing a good arguable case.  The court went on to say that a duty of care might be imposed on a UK parent:

The Court of Appeal has endorsed and further clarified an approach which should enable international corporations to assess their intra-group operations and liabilities more effectively going forwards. However, whether liability will be established, and whether jurisdictional hurdles will be overcome in cases where there are no contractual links on which to base a claim, remains to be dealt with on a case-by-case basis.

The key for many UK multinationals is likely to be ensuring that any group-wide policies are stated to be applicable across the group as a whole, and then designating responsibility for enforcement of standards at the separate, subsidiary company level.

In addition, staff members should be educated about the need to take specialist advice immediately any such claim is intimated, so as to minimise the risk of even initial correspondence with claimants inadvertently waiving rights, undermining jurisdictional arguments or otherwise prejudicing the UK parent’s position.

Overall, the cases to date should be welcomed by corporate groups for the guidance, and limitations, that they provide as to how the UK courts assess the potential liability of a parent company for the acts or omissions of its subsidiaries.  Whilst every case will be decided on its own facts, the cases demonstrate, fairly clearly, that the English courts will not permit parties to be used merely as anchors, and claims to proceed in England and Wales, where there is no sufficient and genuine factual or legal link to this jurisdiction; and neither will they rush to fix UK parent companies with the liabilities of their overseas subsidiaries.

It is possible that further guidance on this important issue may also follow as we understand that the Lungowe case might be appealed to the Supreme Court.  Walker Morris will monitor and report on any key developments.

In the meantime, if your business encompasses overseas operations, please do not hesitate to contact us for further information or advice. Specialist lawyers from Walker Morris can work with you in advising on corporate structures and policy, to minimise the risk of intra-group liabilities. 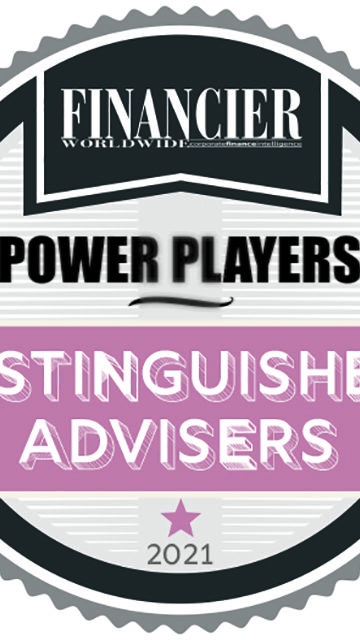