Southern Water has been hit with the largest ever fine for environmental offences after pleading guilty to 51 charges relating to unauthorised sewage discharges between 2010 and 2015.  The case is the largest criminal investigation ever undertaken by the Environment Agency and included 6,971 illegal discharges from 16 waste water treatment works and one storm overflow brought together in one prosecution.  The offences were found to be caused by deliberate failings, causing Category 1 (major) harm to protected areas, conservation sites and oyster beds in rivers and coastal waters in Kent, Hampshire and Sussex.

Chair of the Environment Agency, Emma Howard Boyd said “This sentence shows fines for environmental offences are starting to reach the same level as the highest fines for crimes in financial services and that is good. There is growing scrutiny of the environmental performance of companies all over the world, this sends an important message to global investors that England expects businesses to perform to the highest standards.”

This case highlights the significant financial penalties that the courts are willing to impose upon organisations which fail to comply with environmental laws and makes it clear that fines should be large enough to affect shareholders and drive change.  Furthermore, the judge made it very clear that Southern Water’s previous non-compliance with environmental legislation was a significant aggravating feature.  Southern Water has a massive 168 previous convictions or cautions and the judge stated “There is no evidence the company took any notice of the penalties imposed or the remarks of the courts. Its offending simply continued”. Whilst other organisations may not have as substantial record of non-compliance, this does not make them immune from potentially huge financial penalties.

Rachel Turnbull, Senior Associate and Environmental law specialist at Walker Morris remarked “The sentencing in this case should serve as a warning to all businesses that the costs of breaching environmental legislation are severe, particularly for those with large turnovers.  All companies must be aware of their environmental obligations, particularly relating to waste and water, and react quickly and proactively in the event that things go wrong.  Repeated offending or failing to learn lessons from previous incidents will significantly undermine any support from the regulator and the court and result in much more punitive treatment in future.” 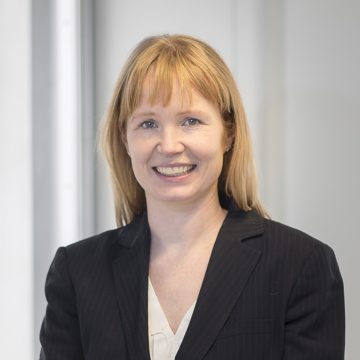