Walker Morris’ Commercial Dispute Resolution Team is experienced in dealing with public law issues and is regularly instructed to provide advice on an urgent basis on procurement challenges. If you need any advice or assistance, or would like to find out more about the government’s reform proposals and how they could affect you, please contact Lynsey or Kathryn, who will be very happy to help.

Why are these cases of interest?

We seem to be living in times of increased scrutiny of, and willingness to challenge, the conduct and decisions of governments, public bodies and those in a position of power. While each case will be fact sensitive, the court’s decisions in two recent cases brought by public interest group the Good Law Project serve as a cautionary reminder to contracting authorities that the pool of potential challengers to a procurement process includes non-bidders who are not economic operators, and extends to not-for-profit organisations which exist to bring and support public interest litigation[1].

What were they about?

The Good Law Project sought to challenge via judicial review the well-publicised alleged failures by the government to comply with procurement law and policy in relation to goods and services contracts awarded following the onset of the Covid-19 pandemic.

It was alleged in the first case, among other things, that in relation to the award of PPE contracts the Secretary of State failed to comply with the timing for publication of contract award notices under regulation 50 of the Public Contracts Regulations 2015 (PCR) and with the government’s transparency policy and principles without justification. The Good Law Project’s challenge succeeded on those grounds.

The Secretary of State argued that the Good Law Project lacked the necessary standing to bring the challenge because it was not an ‘economic operator’. The same argument was raised in the second case, which concerned the award of a contract to a focus group without public notice or competition, relying on regulation 32(2)(c) of the PCR that as a result of the pandemic there was extreme urgency and unforeseen circumstances which justified awarding a communications contract without prior competition. The court found that the Minister for the Cabinet Office was entitled to rely on the regulation and it was not disproportionate to award the contract for a six-month period. However, the Good Law Project succeeded in establishing its case that the circumstances in which the contract was awarded gave rise to apparent bias. The decision to award the contract was unlawful.

What did the court say about standing?

Procurement challenges tend to be made by rival economic operators. In the first case, the court referred to principles from an earlier Court of Appeal decision that a claimant may have standing to challenge an individual procurement decision if: despite not being an economic operator, they have a sufficient interest in compliance with the public procurement regime in the sense that they are affected in some identifiable way by the challenged decision; or the gravity of a departure from public law obligations justifies the grant of a public law remedy [2].

The court decided that the Good Law Project had standing to bring the challenge for the following reasons:

The court reached the same conclusion in the second case. This was the award of a public contract in circumstances where, for justifiable reasons, there had been no competition. Unlike most public procurements, there was therefore no disgruntled bidder who could be expected to challenge any perceived failings in the procurement process that were sufficiently serious potentially to affect the outcome. Any attempt by another economic operator to bring a challenge would face a very high hurdle to establish financial loss and they would therefore be unlikely to risk the legal costs of proceedings.

Changes afoot – what next?

It is in the context of high-profile challenges like these that the UK government is seeking to reform both the judicial review and public procurement regimes.

We covered the government’s Green Paper on transforming public procurement in our earlier briefing. We understand there was a huge response to the Green Paper and there is no update yet from the government on if, when or how the proposed changes will be implemented. In the meantime, as a consequence of the procurement failings which occurred during the pandemic, the government has published Procurement Policy Note 04/21 with an updated Guide for Commercial and Procurement Professionals. There is guidance on how public bodies can seek to prevent, identify and remedy conflicts of interest such as those perceived to have existed in connection with the award of Covid-19 contracts.

The consultation on proposed judicial review reform is far more controversial. There is concern that some of the proposals, including prospective-only remedies and ouster clauses (legislative provisions which oust the court’s jurisdiction), went beyond the recommendations of an independent review panel and could have a potentially significant impact on access to justice and the rule of law.

One of the less controversial proposals, put forward by the panel, is the introduction of suspended quashing orders as a new remedy. The idea is to alleviate the bluntness of a quashing order which immediately quashes the decision or exercise of a power both prospectively and retrospectively. A suspended quashing order would mean that the decision or exercise of a power would only be quashed if, after a certain period of time, conditions set down by the court had not been met. This would allow time for remedial action to be taken.

A consultation response is due to be published by summer 2021. Walker Morris will continue to monitor and report on developments. 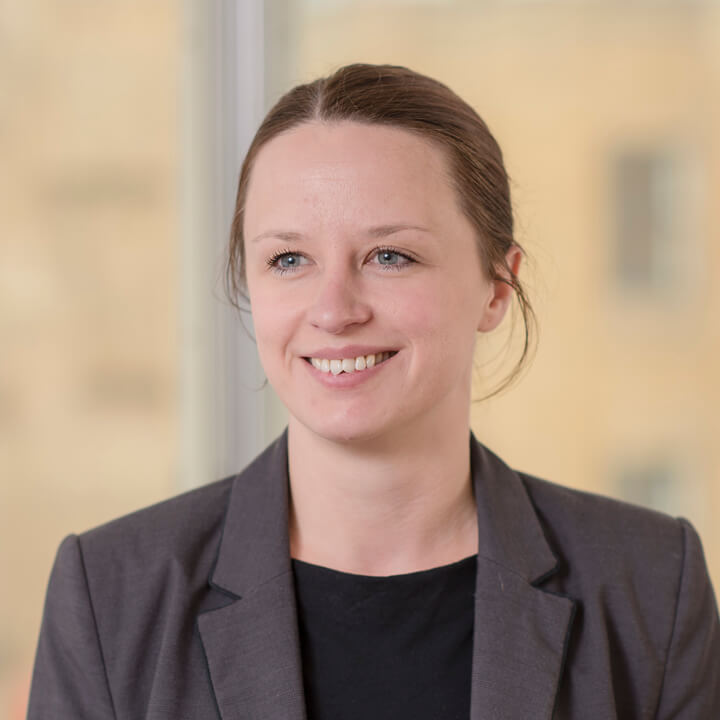 Is Long COVID a long term problem for employers? 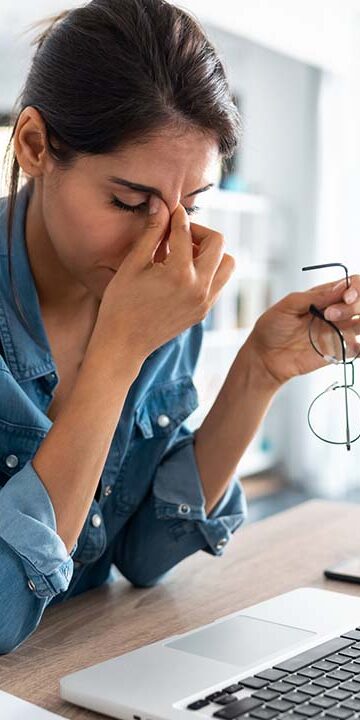 Mortgage fraud and illegality: The latest from the courts