Parties to a contract need to be confident that the directors of the company they are dealing with have authority to bind the company. Authority may be “actual” or “apparent”. What does this mean in practice and what is the position where the director has no authority?

In LNOC Limited v Watford Association Football Club Limited [1] the de facto managing director and ultimate owner of Watford, one Mr Bassini, had entered into finance agreements with LNOC on behalf of the company. When the loans were not repaid LNOC commenced proceedings. Watford’s defence was primarily that Bassini had no authority to bind the company.

The court considered separately the issues of actual authority and apparent authority.

Judgment on actual authority
The court began by noting that the authority to manage the affairs of a company is vested in its board of directors and that the board usually delegates authority for particular matters to individual directors or officers. The delegation of authority may be express or implied. It can be implied by the director’s position; for instance, a managing director will have implied actual authority to do all such things as fall within the usual scope of that office. There does not need to be any formal appointment process for a director to be vested with implied authority [2].

Section 172 of the Companies Act 2006 provides that a director must act in the way he considers, in good faith, would be most likely to promote the success of the company for the benefit of the members as a whole. This is a subjective test and it is irrelevant if, with the benefit of hindsight, the transaction in question turned out to be ill advised. However, the court explained that “a director cannot have actual authority to act in a way which he does not consider, in good faith, to be in the company’s interest”.

Accordingly, the court assessed the evidence of Bassini’s state of mind when entering into the finance documents. It concluded that it was not shown that Bassini had not acted in good faith in Watford’s best interests. Accordingly, Bassini had actual authority.

The court began with section 43 of the Companies Act 2006. This provides that a contract may be made either by some duly authorised person acting on behalf of the company or by the company itself under its common seal. By section 44(2) of the Act, a document is validly executed by a company if it is signed by two “authorised signatories”. Every director and the company secretary is taken to be an authorised signatory (section 44(3)). Section 44(5) says that in favour of a purchaser a document is deemed to have been duly executed by a company if it purports to be signed in accordance with section 44(2). For these purposes a “purchaser” means a purchaser in good faith for valuable consideration.

The issue that the court needed to resolve was what constituted good faith. In doing so it applied Thanakharn Kasikorn Thai Chamkat (Mahachon) v Akai Holdings Ltd (in liquidation) [3] that, in order to establish a lack of good faith, Watford must show a dishonest or irrational belief by LNOC in the relevant section 44(3) signatory. It stated: “… the issue is not constructive notice or matters which might have caused a reasonable man to ask some questions. The issue is whether or not the circumstances were such that any belief by [LNOC] that Mr Bassini had actual authority would have been dishonest or irrational”. On the facts, there were no such circumstances.

Walker Morris comment
The judgment is a welcome one, not only for the common sense decision reached but for the clarity of its approach to what can be complex issues.

Walker Morris advises Emplifi on the acquisition of Go Instore 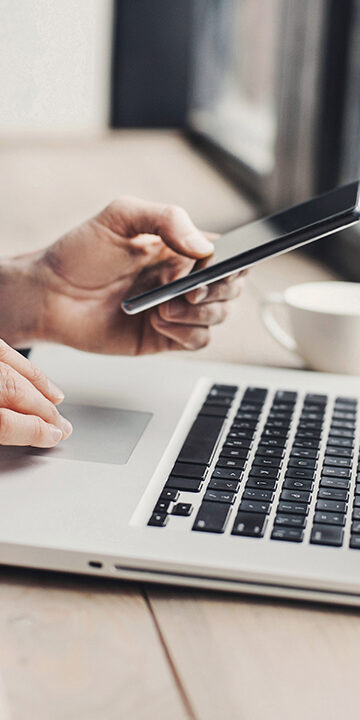 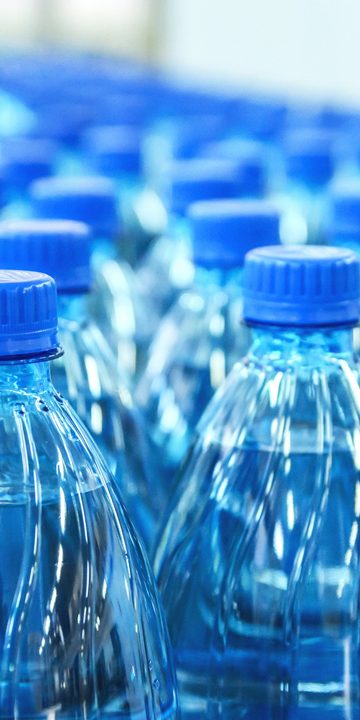