The Directorate General for Competition recently published guidance on the new rules governing state aid for energy projects and environmental protection. The rules will come into force from 1 July 2014 and will help support member states in reaching their climate change targets whilst also ensuring that state aid for energy projects is cost effective and does not distort competition.

The renewable energy industry has expanded quickly in recent years. Although this has helped put Europe on track to achieve its environmental objectives, subsidies can also cause serious distortions in the market and lead to an increase in costs for households and industry. Sheltered from market forces, renewables have been able to out-compete other electricity generation but as the industry matures renewables will be more resilient to market forces and levels of subsidy should respond accordingly. However, the renewable energy industry is diverse and there is a danger that investment in innovation and the development of less mature technologies could be undermined.

The new rules simplify the assessment criteria for several state aid measures already covered by previous 2008 guidelines and extend the scope of existing rules to cover in particular state aid for energy infrastructure projects, generation adequacy measures and energy intensive users. In addition many existing state aid measures have been included in a new draft General Block Exemption Regulation (GBER) to be adopted in May 2014, which means that they will no longer need to be notified to the European Commission. The GBER will enter into force on 1 July 2014 parallel to the guidelines.

The new rules start from the position that where renewable energy can be integrated into the market it should be. A competitive bidding process for allocating public support will therefore gradually be introduced but there will be sufficient flexibility for member states to allow for individual national circumstances. A pilot phase for competitive bidding will take place during 2015 and 2016 and feed-in tariffs will be gradually replaced with feed-in premiums to expose renewable energy to market forces. The new rules will not however affect existing schemes and smaller installations will either be exempt from competitive bidding processes (those below 6 MW for wind energy (or 6 generation units) or 1 MW for other renewables sources) or still benefit from feed-in tariffs and equivalent support measures (those below 3 MW for wind (or 3 generation units) or 500kW for other sources).

The principles on which the Commission assesses aid will be made consistent throughout all state aid guidelines. In addition, the revised framework will simplify the method for determining the costs that are eligible for the calculation of aid and the thresholds above which projects must be notified to the Commission will be increased. If projects are selected through a competitive bidding process, however, notification will not be required.

Several categories of environmental and energy aid measures will be included in the revised General Block Exemption Regulation making it quicker for public authorities to implement such measures without the need to obtain prior approval by the European Commission. Measures to be covered by the new Regulation include certain forms of aid to promote renewable energy or district heating, to clean up contaminated sites and to improve energy efficiency in buildings. Where state aid for such projects complies with the criteria in the Regulation, those measures will automatically be deemed compatible with the single market and will therefore not require prior approval from the European Commission.

There will be a focus on improving the flow of energy between member states and development of generation infrastructure in the less developed areas of Europe will be encouraged. There can be a lack of incentives for investment in such infrastructure projects because the benefits will be felt outside the country making the investment. In such circumstances state aid may be required alongside other investment.

Where there is a real risk of insufficient capacity, developers will be encouraged to build new energy generation capacity and to avoid closure of their existing plants. Consumers will also be rewarded for reducing electricity consumption. Member states will need to establish the reason behind the lack of capacity and then if appropriate they should aim to remove any distortions preventing investment via these ‘capacity mechanisms’. The guidelines provide for how such measures should be implemented to avoid further distorting competition. As well as retrofitting existing developments and building new capacity, alternative measures may involve better interconnection with other member states, electricity storage and flexible/reduced energy consumption.

From 1 July 2014, new state aid measures will be assessed against the new guidelines. Member states will have one year from publication of the guidelines in the EU Official journal to bring existing aid schemes in line with the new guidelines, except for operating aid for renewable sources and cogeneration which will only need to be brought in line if they are prolonged or adapted.

In 2015-2016, member states will start implementing the competitive bidding procedures for a small share of their new capacity. From 1 January 2016, support for renewable energy installations will therefore gradually move towards a more market-based approach. From 2017 onwards member states will introduce a tendering process in order to grant aid to all new installations.

Please contact us for further guidance on how this new regime could affect your business. 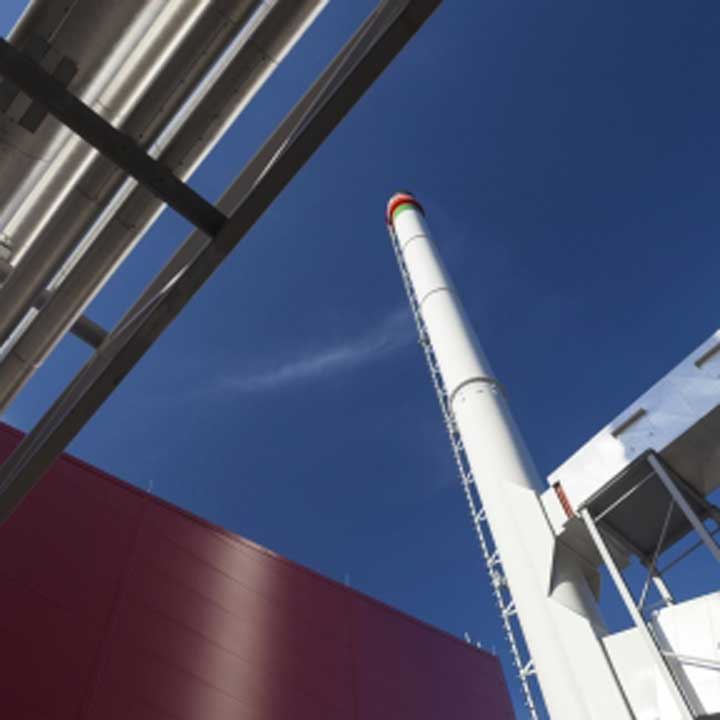