On 2 July the EU Commission published a number of documents aimed at moving the EU towards a circular economy. A circular economy virtually eliminates waste by retaining resources within the economy when a product has reached the end of its life, so that they remain in productive use and create further value.

This note will concentrate on the proposed changes to the targets set out in the WFD, Packaging Directive and Landfill Directive.

The proposal follows a consultation last year on revising the recycling and landfill targets in these three Directives.

The WFD requires 50 per cent. of household waste to be recycled by 2020. The UK is on track to fall short of this, with the recycling rate only rising by 0.2 per cent. last year to 43.2 per cent.

The (new) definition of municipal waste goes beyond just household waste to include waste from retail trade, small businesses, office buildings and institutions (such as schools, hospitals, government buildings) similar in nature and composition to household waste, including bulky waste (white goods, furniture, mattresses), yard waste and litter, waste from park/garden maintenance and street cleaning. So if these proposals go ahead, the 50 per cent. target by 2020 would be even less achievable for the UK than it is currently.

The UK will also have to take measures to prevent food waste generation along the whole food supply chain, endeavouring to ensure that food waste in the manufacturing, retail/distribution, food service/hospitality and household sectors is reduced by at least 30 per cent. between 1 January 2017 and 31 December 2025. “Food waste” is defined as “food (including inedible parts) lost from the food supply chain, not including food diverted to material uses such as bio-based products, animal feed, or sent for redistribution”.

These are the current packaging waste recycling targets, from Defra:

The Landfill Directive currently requires the UK to reduce the amount of biodegradable municipal waste sent to landfill to:

Only residual waste can be landfilled, with the result that the total amount landfilled does not exceed 5 per cent. of all municipal waste generated in the previous year (not legally binding, just an objective, which will be reviewed by 2025 and a legally-binding target substituted if appropriate).

There is to be an early warning system so that the Commission reports on how these targets are being achieved three years before the deadline. If there is a risk of the UK not meeting a target, the UK must submit a compliance plan within six months of the report, setting out what measures it will take to meet the targets. In drawing up a compliance plan, the UK has to consider a number of measures including:

The UK can request up to a three-year extension of time to meet the 2020 recycling target, but not the others.

It is this aspect of the draft proposals that seems to have caused most excitement in the press, with speculation that the EU will force the UK to adopt ‘pay as you throw’ schemes, where householders are charged according to the amount of waste put out for collection.

Member States also need to ensure separate collection of bio-waste by 2025. The Recitals to the draft Directive state that this should contribute to preventing contamination of recyclable materials.

The proposal also aims to align the definitions of ‘municipal waste’, ‘food waste’ and ‘backfilling’ across the Directives and simplify the reporting procedures.

The proposed new Directive needs to be debated by the European Parliament and the Council of Ministers before it is approved.  Both Parliament and the Council can suggest amendments and there is no time limit for the discussions. It is likely to be at least a year before the proposals are enacted, and they may not be enacted in their original form.  We will monitor developments and keep you updated. 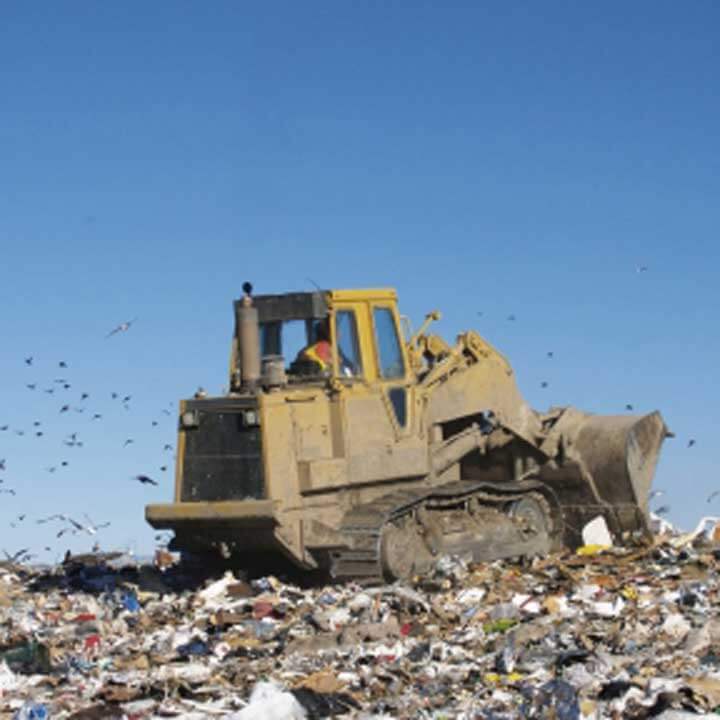