The Environment Agency regulates all facilities that handle waste, and requires such facilities to have in place an environmental permit. Until recently, the use of crop residues in the Anaerobic Digestion (AD) process required producers to hold an environmental permit due to the crop residues (such as leaves and roots, or misshapen or bruised produce) being classified as waste. This was a disincentive to on-site and on-farm facilities, as if a farmer wanted to add even a small amount of such products to their AD facility, it would mean having to apply for a permit and implement strict waste handling controls. This meant that farmers ended up using purpose-grown crops in their AD facilities due to their classification as non-waste. This hardly accorded with the aim of reducing food waste and reducing carbon emissions.

The Environment Agency published a Briefing Note in September, which clarified the regulatory position in relation to the use of crop residues in the AD process.

Crop residues will be classed as by-products (and not waste) providing the following circumstances apply:

If the circumstances are met the crop residues will not be classed as waste and therefore, producers will not require an environmental permit where they only take the following feedstocks:

The clarification by the Environment Agency should provide a boost to the on-site and on-farm AD industry, as a significant regulatory barrier has been removed. The move should encourage growth in the industry and bring online producers who have been held back by the previous requirement for an environmental permit. 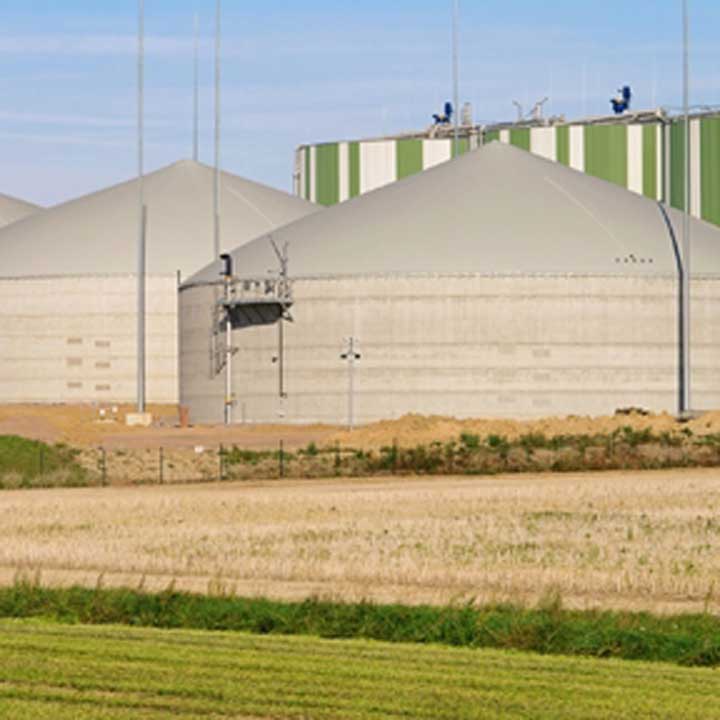