Walker Morris has announced it is set to take on 12 new trainees in September 2020. The high level of achievement and talent demonstrated by the trainees is diverse and the Firm are already excited about welcoming them next year.

One of the trainees that is due to start his training contract in 2020 at Walker Morris is Paralympic British Slalom Champion, Ben Sneesby. In the space of a few short months, Ben celebrated a hat trick of achievements, not only did he return from the 2019 GB Para Alpine Championships in France as British Slalom Champion, he also graduated his law degree at Leeds University with a First Class Honours and secured a Training Contact at Walker Morris.

From a young age Ben discovered he had a natural aptitude for skiing. After being spotted as a teen he began to take the sport seriously and following A-levels he began to train full time. Over the next two years he trained hard to compete in the 2014 Winter Paralympics in Sochi, Russia achieving 11th place in the Men’s Slalom.

Ben then began his degree at the University of Leeds studying law. Although he admits it was initially challenging to find the right balance between studying and training, he secured a place at the 2019 GB Para Alpine Championships in Tignes, France. He regularly attended the gym and wheelchair tennis for fitness but had little time to practice on the snow, using just a few sessions on the dry slopes and a family skiing holiday in France to prepare.

The GB Para Alpine Championships in Tignes are one of the biggest events in the British alpine skiing calendar and Ben returned triumphant, becoming British Slalom Champion and only a few months later he graduated with a first from Leeds University. Ben started his LPC course at the BPP in Leeds this month.

“I am absolutely over the moon with the result! And I am delighted to have got the balance right, I didn’t expect to return as a champion, I just went out to do my best.

“Walker Morris has been fantastic and has encouraged me to keep my options open when it comes to skiing and competing in the future. The Firm has been so engaged and supportive of my ambition throughout the whole process I couldn’t have asked for anything else. I am looking forward to seeing what the future holds for my future in skiing and law!”

“We are excited at the prospect of being able to welcome such a diverse and exciting group of new trainees next September!

Every year we see trainees from different walks of life and experiences and the 2020 intake is no different. The level of talent and determination is something we are excited to welcome into the Firm and be able to demonstrate our continued investment in our future lawyers.”

Amongst the 12 trainees that are due to start their training contracts at Walker Morris in 2020 is a trainee that previously worked as a Drug and Alcohol Practitioner within a Drug Intervention Team, two trainees who studied abroad as part of their degree, (one in Barcelona and the other in Singapore) and finally a trainee that was a Detective Sergeant in the Police Force for 20 years before studying law. 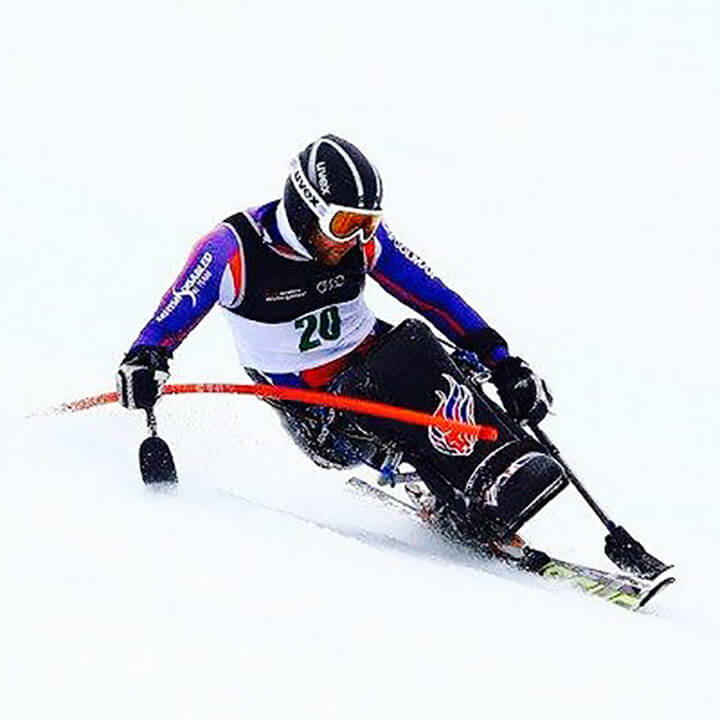