Planning specialists at Walker Morris have acted for The Learmouth Property Investment Company in a successful planning appeal against a planning condition imposed by Leeds City Council.  The site involved is an existing car park within the boundaries of Leeds Bradford Airport Industrial Estate at Yeadon, West Yorkshire.

In November 2014, the Council granted permission to allow use of an existing area of staff car parking and creation of a new area of parking close to units within the Industrial Estate, resulting in and additional circa 500 parking spaces. In doing so, the Council imposed a time-limiting condition – allowing the permission for only 5 years and requiring discontinuation on or before 12 November 2019.  The Council stated that any permanent permission would prejudice possible longer-term need to use the land for employment or airport-related uses.

However, Inspector Seaton, acting for The Planning Inspectorate on behalf of the Secretary of State for Communities and Local Government, has now allowed the appeal.  Planning permission has therefore been granted for use of the land for parking without compliance with the condition.

Walker Morris has been involved with the site since early in the process and  through three appeals relating to the permission.  The Firm has provided strategic planning advice and specialist legal support throughout, particularly at the most recent public hearing in March 2016.  In seeking to vary the 2014 permission, the condition’s inconsistency with the original application was stressed.  The commercial and economic business sense behind such a time-limit was also questioned on behalf of Learmouth.

The Inspector’s Report considered several significant issues, including the effect of permanent car parking on the Council’s flexibility to support the Airport’s future growth; likely loss of employment land; use and demand for alternative means of travel to the Airport (principally public transport); need for parking beyond 2019; and highway / access concerns in the vicinity of the site.  Following the hearing, the Inspector has endorsed Learmouth’s position that permanent position should be granted.

The Inspector could not find any conclusive evidence that the land would be used in future for employment or that the Council’s flexibility to support the Airport’s growth would be hindered.  Inspector Seaton acknowledged that increased use of public transport is a desirable objective.  However, he found this will not be hindered by the additional parking.  Allowing permanent parking provision is necessary to meet ever-growing demand and avoid a future shortfall.  In doing so, the Inspector states: “LBIA has the potential as a regional airport to grow significantly in the future…[with] the potential for an increase of up to 114% in passenger numbers to 7.1 million passengers per annum by 2030.  Whilst alternative means of travel to LBIA are available principally in the form of local and dedicated bus links, it is evident that the provision of an appropriate level of car parking is, and will remain, the key means of addressing the passenger capacity needs of LBIA and any anticipated future growth”.

Andrew Williamson, Partner at Walker Morris, represented Learmouth at the public hearing.  Rob Moore, Director, provided legal and specialist strategic advice, including working with the professional witnesses on evidence throughout. Rob said of the decision:

“This is an excellent outcome. The decision unequivocally supports the relative sustainability of well located airport parking; leading to the reduction of the ‘kiss and fly’ phenomenon (i.e. drive to drop off, then drive to pick up), which doubles car journeys. It also emphasises that the operation, at a well established and major storage and  industrial unit aligns with, rather than hinders employment type uses. The decision recognises that high quality off airport parking is effectively a key part of the infrastructure, which contributes to the existing and future growth at Leeds-Bradford airport. With Aviation Minister Lord Ahmad emphasising that LBIA is a vital link to Heathrow and important in how the country positions itself worldwide, this decision is timely.  Permanent (rather than time limited) planning permission provides certainty for the establishment of an additional circa 500 spaces and thus enhanced capacity to cope with future  demand”.

The Walker Morris Planning Team was recently ranked in Tier 1 by the independent guide to the legal profession, Legal 500. 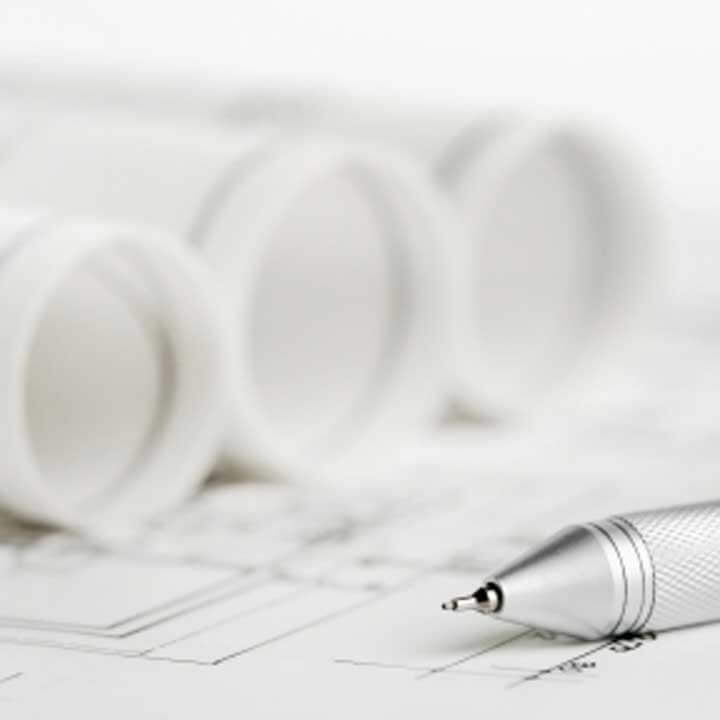