Described by Chambers as ‘one of the driving forces behind the practice’ Ian Gilbert will end his successful eight year tenure as the Firm’s Managing Partner when he retires next April.  Under his leadership the Firm has implemented numerous strategic, business development and HR initiatives which have contributed to the successful development of the Firm as a leading independent high quality law firm.

Assuming his role in the depths of the last recession, Ian has focussed on establishing a strong collaborative culture within the firm built around client focus and talent engagement. He was one of the first Managing Partners in the UK to appoint an independent Non Executive Director and he has also developed a structured firm wide Key Client Development programme that has contributed significantly to the successful development of the firm.  During his term of office the firm has also significantly extended its reputation internationally, been consistently ranked as one of the UK’s ‘Top Graduate Employers’ in the national survey conducted by The Guardian and been awarded  a ‘one to watch’ award  by Best Companies to Work for.

Over the last year the Walker Morris Corporate & Commercial Group has seen significant investment in the recruitment and development of real strength-in-depth. Following James Crayton’s appointment as Head of Commercial in 2016, the Group has appointed seven lateral hires, including two Directors and five Associates, and three newly qualifieds.

The winners of the awards will be announced on 12 October at an awards ceremony at New Dock Hall. 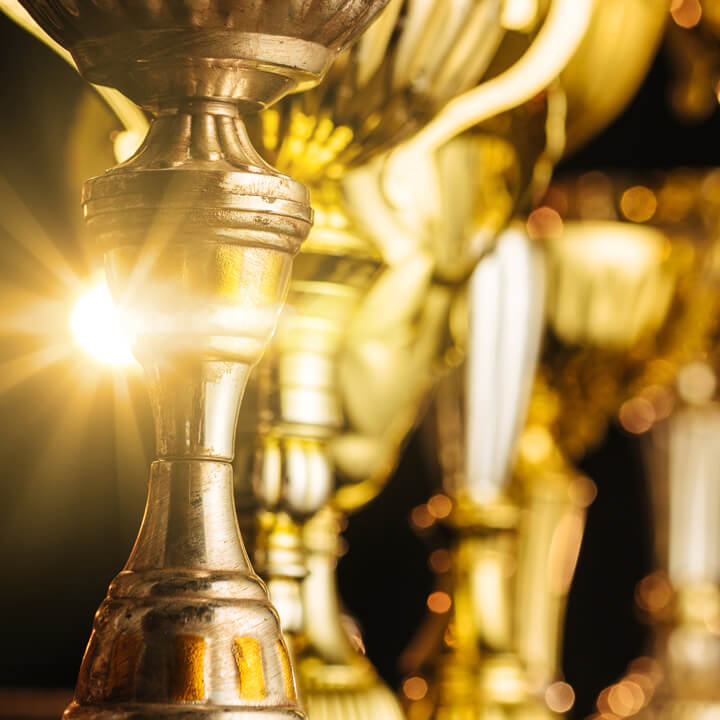