The Planning & Environment Team at Walker Morris has been ranked as one of the ‘Highest Rated Planning Law Firms’ in the Planning Resource annual Planning Law Survey 2017.

The annual Planning Law Survey aims to reveal which planning law firms and individual solicitors are the most highly rated by their clients and is based on responses from planning consultants, planning officers, developers and council solicitors.

The Firm has also been ranked as one of the ‘Leading Employers of Planning Lawyers’ which reinforces the Team’s breadth of specialist expertise. The Walker Morris Planning & Environment Team includes 9 specialist planning lawyers and 2 planning consultants and has continued to grow with the appointment of Associate, Emma Conwell.

“We are delighted to have been ranked again in The Planning Resource’s Annual Law Survey. We have had a successful year and have been involved in a number of successful planning appeals, including several with the Secretary of State. This recognition is testament to the Team’s client focus and quality of the people we employ.”

Recent Planning & Environment Team work highlights include advising Redrow Homes and Bellway Homes on a successful planning appeal for a large scale development which was approved by the Secretary of State.

The Planning Resource rankings follow a number of recent accolades for the Team having also received recognition as ‘national leaders outside London’ for Planning Law in the Chambers Guide to the Legal Profession and is ranked in Tier 1 by, Legal 500. In addition both Richard Sagar and Andrew Williamson have been recognised by Best Lawyers™ in the United Kingdom for Planning Law with Richard Sagar being awarded the Best Lawyers™ “Planning Lawyer of the Year United Kingdom”. 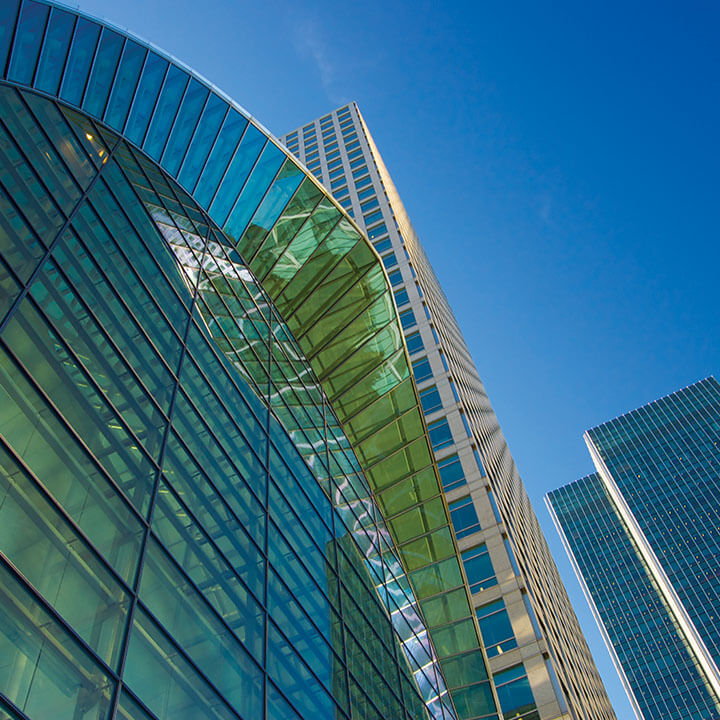