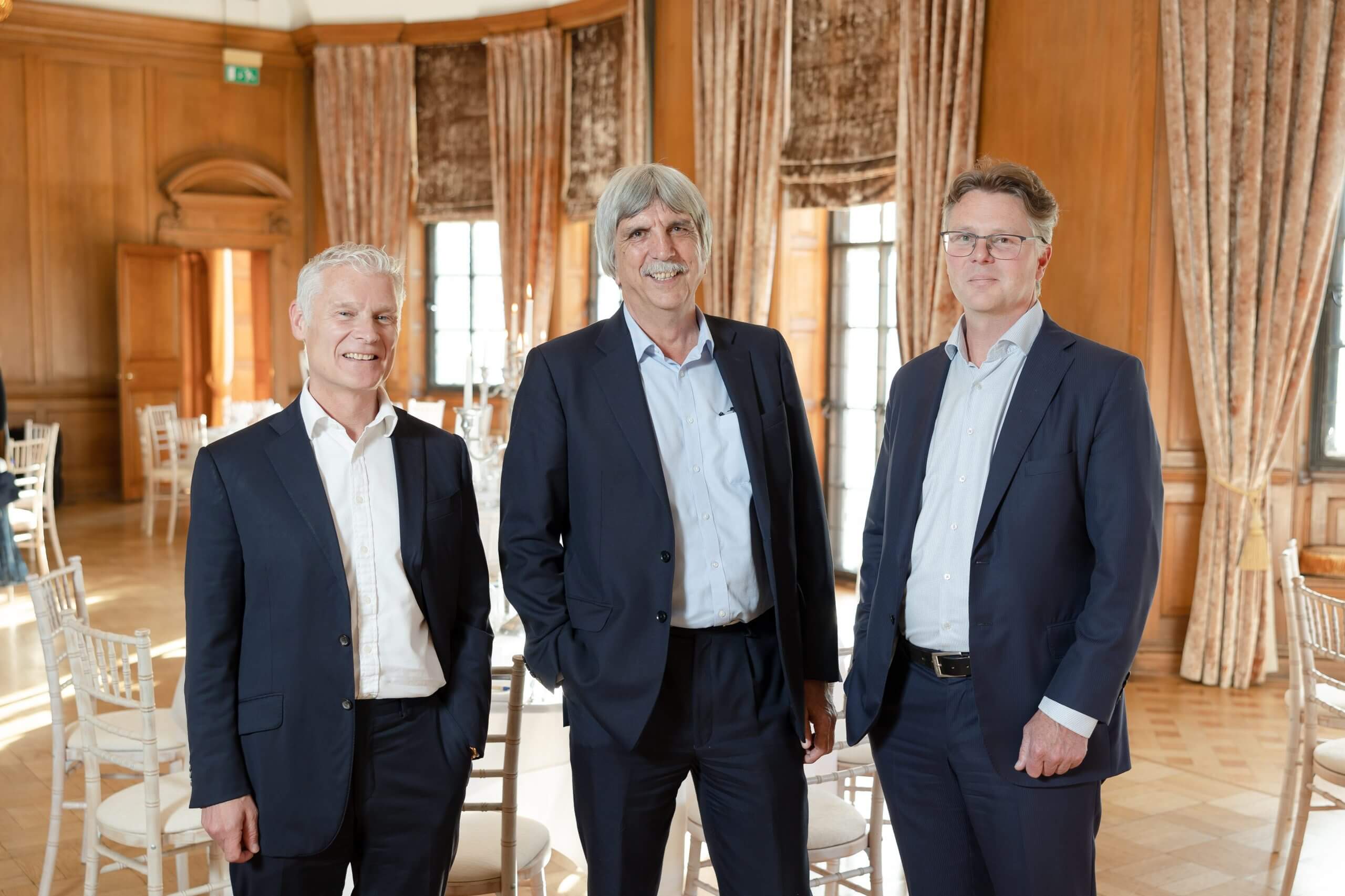 He was speaking at the second Walker Morris Future of Living Dinner which brought together over 60 leading figures from the industry.

Steve Quartermain CBE was Chief Planner at the Ministry of Housing, Communities & Local Government from 2008 until 2020. During his tenure he advised on appeal decisions and policy. He was involved in the reform of planning guidance, the launch of the NPPF in 2012 and a number of planning legislative reforms. He was awarded a CBE in 2014 for services to planning and infrastructure.

Throughout his career Steve has been an advocate of diversity within the planning industry and is a champion for good design.

Speaking about the impact of future proposed changes in planning, Steve spoke of how so many aspects of current planning policy are not new, but focused on the Levelling Up and Regeneration Bill and the likely policy changes that will come alongside it, following its announcement in the Queen’s Speech two weeks ago.

“On behalf of Walker Morris and everyone who attended the dinner, I’d like to offer our gratitude to Steve for leading an insightful and entertaining discussion last night. Steve is renowned in the planning world and it was a privilege to be able to share in the experiences of someone who has himself, previously led the transformation of planning law and policy.”