Walker Morris LLP, instructing Jane Mulcahy QC of Blackstone Chambers, acted on behalf of Wrexham AFC (Wrexham) in its successful appeal against the decision made by the National League (the League) to extend the deadline by which clubs must have registered players and new transfers from the fourth Thursday in March to the second Thursday in April (the Extension), at a hearing before the Appeal Board on 17 March 2022.

Wrexham’s case was that: (1) the League had misinterpreted and/or failed to comply with the rules and regulations of The Football Association; and (2) the League had come to a decision which no reasonable body would have come to. The appeal was successful on both grounds and the Extension was overturned.

After 5.00pm on the fourth Thursday in March of each Playing Season new registrations, new loans, and transfer of registration will be declined or will be approved subject to such limitations and restrictions as the [League’s] Board may determine and, if so determined, the Player shall only be eligible to play in the matches for which permission is granted by the Board.”

In the season prior to the amendment to which the appeal related, the League, by way of an email announcement to clubs, extended the Registration Period in the 2020/21 season due to the late commencement of the season and its subsequent late finish as a result of the pandemic. Wrexham initially objected to this extension – primarily for the reasons which formed the basis of its appeal against the Extension for the 2021/22 season (as discussed below) – before ultimately choosing not to take the matter any further that season.

The following season, on 22 February 2022, the League communicated the Extension decision to clubs, purporting to extend the end of Registration Period from the fourth Thursday in March to the second Thursday in April.

Wrexham appealed against the Extension as a result of the competitive imbalance any extension to the Registration Period caused the club. Wrexham, being a Welsh club, requires an International Transfer Certificate for a player to transfer to Wrexham, which is only available during the recognised transfer windows set by FIFA.

Under the un-amended Rules, Wrexham is therefore already at a competitive disadvantage as it cannot sign players in any given season after 31 January, whereas English clubs in the League are able to sign players until the fourth Thursday in March (the end of the usual Registration Period). The decision to extend the Registration Period to the second Thursday in April exacerbated this disadvantage, and at a crucial time of the season.

Wrexham appealed the League’s decision on two grounds under paragraphs 2.2 and 2.3 of Appendix A of the Rules, namely that the League:

The Appeal Board Decision

Ground 1: Misinterpreted or failed to comply with the Rules – Interpretation of Rule 6.2.1

In its assessment, the Appeal Board stated “That proviso [in the Rule] is that a new registration, a new loan or transfer of a registration may be permitted by the Respondent’s Board”. This provision was expressed in a manner which was referable to an individual transaction. Accordingly, the Appeal Board was of the view that there was a discretion vested in the Board to permit an individual registration, loan or registration after the end of the Registration Period, which transaction may be subject to such limitations and restrictions as the League thinks fit, such as only permitting the player to play in certain games.

The Appeal Board was of the view that this proviso did not provide the League with the authority to apply a blanket extension to the Registration Period, as this was not an exercise of its discretion but was in fact an amendment of Rule 6.2.1. Whilst amendments of the Rules are permitted pursuant to Rule 19, the set procedures had not been followed by the League to make any such amendment to Rule 6.2.1. The Appeal Board also stated that the League’s discretion could only be properly exercised in an individual case of exceptional circumstances.

The Appeal Board was unanimously of the view that the League could not extend the Registration Period pursuant to the provisions of Rule 6.2.1 alone and Wrexham was successful on the first ground of its appeal.

Ground 2: A decision that no reasonable body could have come to

The Appeal Board was of the view that, based on the decision of the first ground of the appeal, it was not strictly necessary to consider the second ground. Nevertheless, it stated that the “decision is one the Respondent’s Board did not have the power to make and, as such, it is a decision which no reasonable body could have reasonably made”.

The Appeal Board therefore concluded that the Extension was arbitrary and Wrexham was successful on the second ground of the appeal.

A link to the judgment is here.

Walker Morris’ specialist Sports lawyers are highly experienced and expert in acting for sports clients, and in particular, football clubs such as Wrexham AFC and players, in connection with a variety of agreements, sponsorships, endorsements, appearance agreements and litigation. Ranked in the top tier by leading independent guides to the profession, Walker Morris is one of the few firms in the UK that can offer the complete sports law service. The Walker Morris Sports team also has experience in providing personal advice to players as well as advising on all manner of disputes both on and off the field. 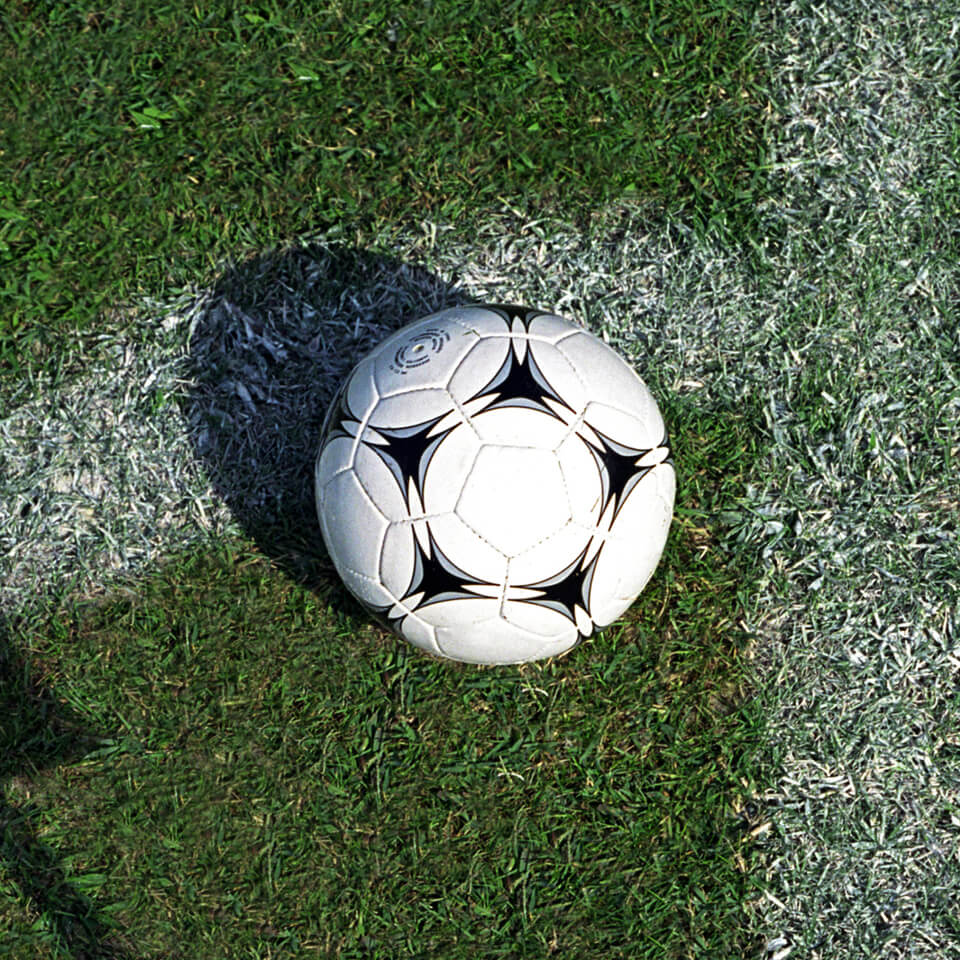