Walker Morris / Insights / What is a “mistake” for the purposes of rectifying HM Land Register?

What is a “mistake” for the purposes of rectifying HM Land Register?

Kate Hicks looks at the latest case to consider what is a “mistake” for the purposes of the Land Registration Act 2002.

Schedule 4 of the Land Registration Act 2002 (LRA 2002) makes provision for changes being made to HM Land Register. It provides that rectification is a specific type of alteration that (a) involves the correction of a mistake; and (b) prejudicially affects the title of a registered proprietor. However, the lack of a definition of a “mistake” within Schedule 4 LRA 2002 has, over recent years, given rise to some complex, but important, litigation.

Walker Morris has previously reported on the key case of NRAM v Evans, in which the Court of Appeal confirmed that, when considering whether a particular entry or deletion on a register of title is a “mistake”, one should look at the point in time at which the entry or deletion was made. One should then draw a distinction between voidable and void transactions, because a change to a register of title based on a voidable disposition (that had not been declared void at the time of the change to the register) was correct at that time, and was not therefore a mistake. By contrast, a change to the register based on a void disposition would be a mistake and would give rise to a right to rectify the register or to an indemnity from HM Land Registry.

The very recent case of Antoine v Barclays Bank plc & Ors emphasises the importance of correctly categorising a disposition as either void (and of no effect) or voidable (or akin to voidable).

Mr Antoine had, at one time, been the owner of a property in London. In 2006 a Mr Taylor produced documents which allegedly evidenced that the property had been used as security for a loan given by him. On the basis of those documents, a vesting order was granted in 2007 which entitled Mr Taylor to be entered as the registered proprietor of the property. Mr Taylor then entered into a mortgage with Barclays Bank, which was secured by a registered charge against the property. It later turned out that the documents had been forgeries. In 2016 Mr Antoine applied to the court for rectification of the register on the basis that the registrations of both the vesting order and Barclays’ charge were mistakes that ought to be corrected (and the relevant entries removed from the register) by rectification.

Land registration confers “owners powers” [1], with a party being entitled to rely upon the Register as containing accurate information [2]. However this case is a good reminder that, when something does go wrong, the legislation does not define a “mistake”. As such whether, and how, an inaccuracy can be resolved will depend upon the courts’ consideration of whether the allegation would make the disposition registered void or voidable.

Where rectification is possible it might be achieved in respect of documents by way of a court order; or in respect of the title register pursuant to the statutory regime set out in LRA 2002. Where it cannot be shown that a “mistake” has occurred on the basis of the NRAM (and now the Antoine) approach, it might still be possible to apply to “alter” the register (albeit such a course of action does not provide the ability to make a Land Registry indemnity claim under Schedule 8 of the LRA 2002, as does rectification).

This is a complex and highly technical area, but in the majority of circumstances where a registration error has occurred, there will be resolution options to explore. Walker Morris’ specialist banking litigators are experienced experts in land registration and title rectification disputes, so please do not hesitate to contact Kate Hicks or any member of the team for further information or advice. 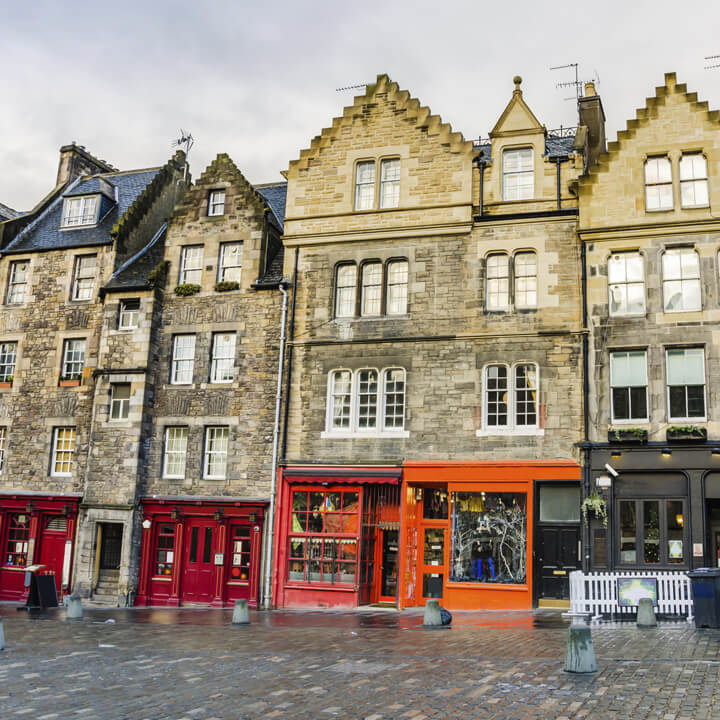