In Somerford Parish Council v Cheshire East (1) and Richborough Estates (2) [1], the High Court has quashed the local borough council’s decision not to register land as a new town or village green, on the basis of procedural error.

In January 2013 a proposal was made for the residential development of a triangle of land known as Site Congleton 1. The area is enclosed by the A54, Chelford Road to the west and Black Firs Lane to the east. Located on the east of Chelford Road and the west of Black Firs Lane, and adjacent to Site Congleton 1, are wide grass verges which are not subject to the development proposal.

In May 2013 an application (the Application) was made by a local resident (the Applicant) to Cheshire East Borough Council (Cheshire East), the Commons Registration Authority, to register parts of the two verges as a new town or village green (TVG) under section 15 of the Commons Registration Act 2006. An application for outline planning permission was then made by Richborough Estates for the residential development of Site Congleton 1, access to which is intended to be over the two verges being the subject of the TVG application.

Both Richborough Estates and Cheshire East objected to the TVG application, mainly on the basis that the verges were adopted highway and therefore use of the land was “by right” not “as of right”. The Applicant responded, arguing that the application site did not form part of the highway.

An application to judicially review the decision of Cheshire East was made by Somerfield Parish Council, who took over the fight on behalf of the Applicant. The application for judicial review was made on the following grounds:

It was held, however, that it was procedurally unfair for the Applicant not have to been given a chance to respond to the evidence which was, itself, submitted out of time. In addition, in accordance with R (Whitmey) v Commons Commissioners [2], the judge found that the dispute as to whether the grass verges were highway land was serious enough to necessitate a public inquiry. The decision of Cheshire East was therefore quashed on grounds three and four.

This case highlights a number of practical points to note regarding privilege, equity and the importance of the public inquiry in determining an application to register land as a TVG. The decision also reinforces the court’s findings in Whitmey and so Registration Authorities should take heed before disposing freely of applications without a public inquiry in cases where there are sufficient disputes over factual issues. 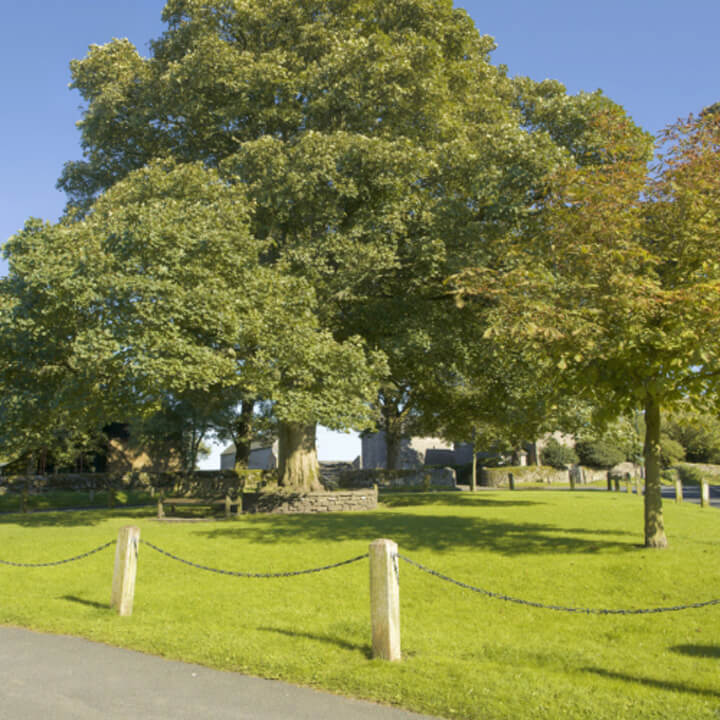