In August 2010 an application was made to Essex County Council under s15(3) of the Commons Registration Act 2006 to register an area of the Grade II listed port of Mistley, known as Allen’s Quay, as a town or village green. The application was made 23 months after the landowner and claimant, TW Logistics Limited, was required by the Health & Safety Executive to erect a 1.8m high metal fence half a metre from the edge of the previously open quayside. The fence barred access to the waterfront which it was claimed had been used by local inhabitants for up to 3 centuries.

A non statutory public inquiry was held in June and July 2013, following which the Inspector concluded that a significant number of the inhabitants of the civil Parish of Mistley had indulged, as of right, in lawful sports and pastimes on the application site (the Site) for a period of 20 years ceasing on 17 September 2008 when the metal fence was erected.

Essex County Council accepted the Inspector’s recommendation and a decision was made to register the land as a town or village green on 25 July 2014. TW Logistics Limited issued a claim for a judicial review of the decision on 5 grounds. Permission was granted to apply for judicial review however only on the ground that the use of the land was not “as of right”. The claim for judicial review was subsequently stayed pending the outcome of a second claim [1], pursuant to section 14 of the Commons Registration Act 1965 (CRA), seeking the rectification of the Town or Village green register.

The grounds for that application were as follows:

It was agreed between the parties that there were a number of signs erected within the port and that these signs were plainly prohibitory in effect. The issue in question was whether the signs referred sufficiently to the land subject to the TVG application. Mr Justice Barling concluded that the average reasonable user would not have thought so and that landowners had failed to make reasonable and proportionate efforts to make clear that they objected to use of the land for lawful sports and pastimes. The use of the land was therefore deemed to have been non contentious during the 20 year qualifying period.

The issues of incompatibility raised in grounds 3 and 5 were dealt with as one. Mr Justice Barling considered the facts in accordance with those put forward in R (on the application of Lewis) v Redcar and Cleveland Borough Council and R (on the application of Newhaven Port and Properties Limited) v East Sussex County Council [2] (amongst others) and concluded that, fundamentally, the same principles applied in this case.  Based on the evidence in front of him, the judge found that the intensity of the commercial activities on the land was insufficient to prevent use for informal recreation and, as such, the two had coexisted peacefully during the qualifying period.

The final ground centred on the existence of an old railway track running across the Site. The claimant asserted that by crossing the track the local inhabitants had effectively been guilty of trespass. It transpired that there had in fact been no active use of the track since 1986, however the claimant provided evidence to suggest that the track was not formally closed until 1994. The Inspector in his original report concluded that there was insufficient evidence to substantiate that there had been any criminal trespass by local inhabitants. Justice Barling agreed, stating that it would have been “hopeless” for a criminal prosecution to have been brought for standing or crossing over the tracks after 1986 when the line was neither worked nor connected to the national rail network.

Mr Justice Barling therefore concluded that the decision by Essex County Council to register the land as a town or village green was correct and that there were insufficient grounds to either reverse or amend the register.

Section 14 CRA provides an alternative to judicial review for relief for landowners should they be faced with the unfortunate, and potentially financially catastrophic, instance of their land being wholly or partly registered as a town or village green.

The erection of prohibitive signs used by landowners and their positioning should not be overestimated. Whilst the wording of such signs needs to be carefully considered, the judgment in this case also highlights how poor positioning of even the most appropriately worded signs can result in them having little or no effect. A landowner must always consider how signs would appear to and be interpreted by those attempting to use the land.

Finally this decision serves to remind landowners that despite the 2015 Supreme Court ruling in Newhaven, they cannot always rely on the statutory regime of the land as a defence to a TVG application when it can been argued that a peaceful co-existence between uses has occurred.

It is more important than ever that the landowner takes an active role in preventing local residents from using land for activities which could be deemed lawful sports and pastimes. 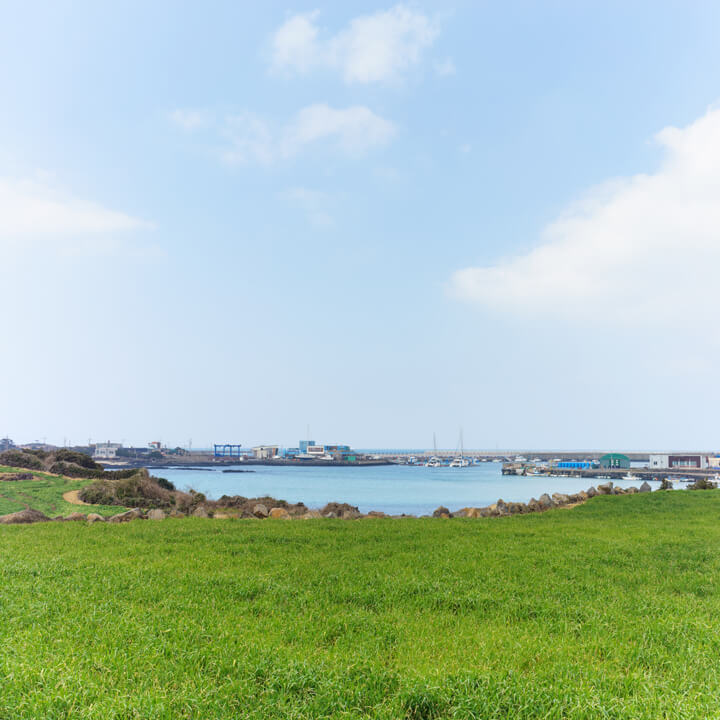