The rise of women’s football: looking ahead to the 2022-23 season and beyond

In this article, Charlotte Smith and Adam Melling, Sports specialists from Walker Morris’ Employment Team, discuss the rise of women’s football and associated developments in the employment protections and benefits for Contract Players ahead of the 2022-23 season.

The Women’s Euro 2022 kicks off at Old Trafford on 6 July 2022, with England playing host to Austria. Wembley awaits the finalists on 31 July 2022, and England will have every confidence they can go one better than they did in 2009 to lift the trophy.

It’s then heads down for the 2022-23 season, as The FA and clubs will no doubt look to capitalise on a galvanised (and ever-growing) fan base following Euro 2022.

There is no question that 2021-22 was a breakthrough season for women’s football in England, as the BBC/Sky TV rights deal – marking the first time that the rights were sold separately from the men’s game – gave the nation more access to live women’s football than ever before, showcasing the quality of football and talent in the Women’s Super League.

Developing the commercial appeal of the women’s game brings with it the opportunity for participants to demand a more professional set-up (see, for example, USA Women managing to reach a settlement in its long-standing equal pay dispute with the US Soccer Federation). Improving the position and status of professional footballers in the women’s game has been a priority for The FA and the Professional Footballers’ Association (PFA) for some time, and important changes have already been agreed to come into effect for the new season. After over a year of negotiations, the PFA reached an agreement with The FA earlier in the year on a new maternity policy as well as greater protection for players in the event of long-term injury.

Currently, a female football player on maternity leave is only entitled to statutory maternity pay. As with a qualifying employee of any business, statutory maternity pay entitles a qualifying player to be paid 90 per cent of their ‘normal weekly earnings’ for the first six weeks of leave, and then just over £150 per week thereafter (up to 39 weeks’ paid leave in total). To qualify, the employee must have been employed for at least 26 weeks before the end of the 15th week before the expected week of childbirth.

An employer may, of course, decide to pay employees on maternity leave more than the statutory minimum although this is ultimately up to the employer.

However, following negotiations between The FA and PFA, from the start of the 2022-23 season, all employed players playing in the Women’s Super League and the Women’s Championship will be entitled to 100 per cent of their weekly wage and benefits for the first 14 weeks of maternity leave. The statutory minimum rate would then come into effect. No qualifying period of service will be required either – a new signing would be entitled to the enhanced maternity cover from day one.

Clubs will have to offer players the enhanced cover, otherwise their club licence could be revoked (such that they would cease to be entitled to participate in the league and domestic cups).

Low maternity pay is, of course, only one of many factors which may dissuade a player from starting a family until retirement. However, it is hoped that the enhanced financial protection will also start to tackle the wider (and perhaps bigger) deterrent on starting a family – namely, the fear of the unknown. Players should not be made to feel that they must choose between football and family; increased maternity protection kick-starts that dialogue between clubs and players, signalling that it is possible to do both.

Protection from dismissal for injuries

The PFA and The FA have also agreed to bring a player’s contractual protection from dismissal for injury and illness in line with the men’s game. For the 2022-23 season, the Standard Playing Contract will include the following two key amendments:

It isn’t stopping there!

The PFA is looking to agree further changes to the Standard Playing Contract with The FA, as well as setting up a football-funded pension and creating a committee similar to the Professional Football Negotiating and Consultative Committee, which discusses all important matters affecting players within the men’s game.

The FA and PFA’s work should be viewed in the context of a concerted movement towards gender parity within football in England, and a step on the road to a fully professional women’s game. Working with the PFA on the Standard Playing Contract formed part of The FA’s goals in its Women’s Professional Game Strategy 2021-24, which also includes a number of other goals, such as: (i) all coaches to be UEFA Pro Licence qualified by 2024; and (ii) the Women’s Super League and Championship to be the first sustainable women’s leagues in the world and fully professional by 2030.

The momentum behind these changes is being supported by growing investment and opportunities in women’s football. For example, The FA and Barclays recently agreed a new three-year £30m sponsorship deal for the Women’s Super League, with The FA looking to secure a lead partner for the Championship in due course. The Premier League has also recently announced that it is investing £1.75m per annum for the next three years in The FA’s new network of Girls’ Emerging Talent Centres, which aims to develop the existing talent programme for women’s football in England.

What should clubs be doing?

In light of the fast pace at which the women’s game is developing, clubs may want to think about moving towards greater professionalisation of their women’s team set up, including a review of the contracts in place with their players, coaches and footballing staff.  In addition, as the demand for talent grows, clubs in the Women’s Super League and Championship who don’t already have a sponsor licence in place may want to think about making such an application, to enable them to employ eligible players from overseas should they wish to do so.

Charlotte and Adam specialise in sports-employment matters and are part of the wider Walker Morris Sports Team. We are one of only a few firms in the UK to offer a complete sports law legal advice service. If you have queries arising from any of the points covered in this briefing, or require any advice or assistance on sports-employment matters, please contact Charlotte or Adam, who will be very happy to help. 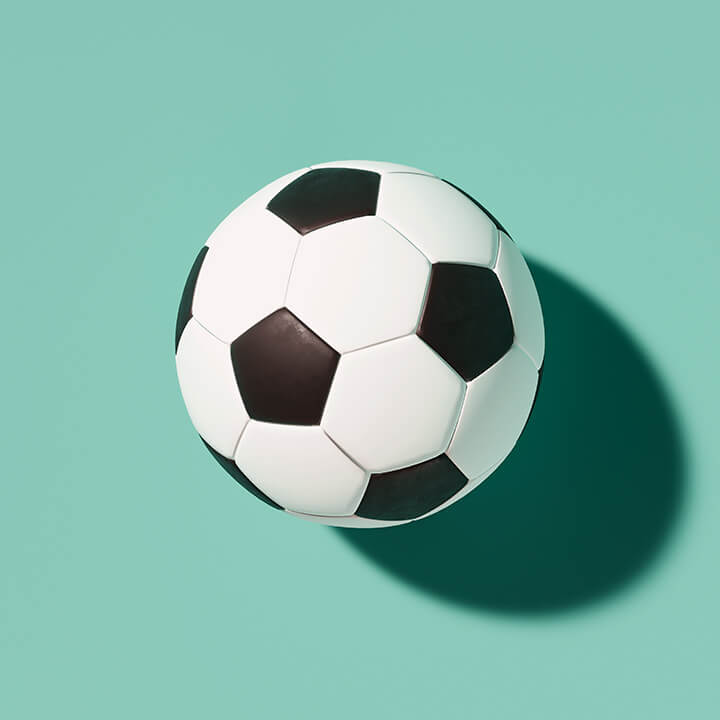