The decision in NWA and another v NVF and others [1] is a reminder to commercial counterparties of the importance of giving thought at the outset to what they will do in the event of a dispute; and drafting their agreement accordingly. It also demonstrates the importance of engaging with requests to mediate or participate in other forms of alternative dispute resolution (ADR) and helpfully reinforces the high bar to successfully challenging an arbitrator’s jurisdiction in the courts.

In this case the court had to consider whether a party’s alleged failure to comply with a term of an arbitration agreement that the parties should first seek to mediate a settlement of their dispute before referring it to arbitration – a form of tiered dispute resolution or escalation clause – resulted in the arbitral tribunal not having jurisdiction to hear the dispute at all, or instead concerned only a challenge to the admissibility of the dispute, on which the tribunal’s decision was final. While this particular case concerned arbitration, the key learning points apply equally in a court litigation context.

Businesses should think carefully about what dispute resolution options work best for them; and should ensure that their choices are properly catered for in contractual arrangements. Parties often fail to give sufficient consideration at the beginning of their commercial relationship to the practicalities of what they will do in the event of a dispute. It is not unusual for dispute resolution clauses to be drafted at the last moment as an afterthought. It is important to take the time at the start, well in advance of any dispute becoming a reality, to weigh up the advantages and disadvantages of the different forms of dispute resolution, taking into account the parties’ particular circumstances and the likely nature of any dispute. In complex contracts, consider whether different mechanisms should apply to different aspects of the contract.

An effective dispute resolution clause requires the parties to follow a pre-agreed route to resolution if and when a dispute arises. Careful thought at the drafting stage can prevent any potential secondary dispute about whether, how, and even where, the primary issue should be resolved; it can minimise the scope for any tactical game-playing (thereby helping to preserve commercial relationships); and it can ensure that the time and costs of dealing with formal litigation or arbitration are only incurred as a last resort.

Tiered dispute resolution clauses can be a useful tool. They can be structured to allow time for and/or mandate the use of negotiation, mediation or other forms of ADR, before the dispute proceeds to litigation or arbitration. There is a real push among the judiciary for parties to properly engage with ADR and there are an increasing number of options available.

The process to be followed does not have to be formal, but it must be sufficiently clear and certain, without requiring any further agreement between the parties (an ‘agreement to agree’ will be unenforceable). That means that all steps in the process, including machinery for the appointment of any mediator or other expert, must be comprehensively specified. This may include incorporating the procedures of an external ADR body. The clause should be precise and clearly drafted. If appropriate, it should comprehensively set out each party’s obligations during the intended ADR process and confirm their unequivocal commitment that the process must be exhausted before litigation or arbitration is pursued. The clause should also address matters such as clarification of the issues in dispute, confidentiality, any time limits and the consequences of any failures to comply with the clause.

In light of the above, it would be prudent for businesses to review existing and precedent contracts to check whether they contain suitable and enforceable dispute resolution clauses.

If you have any queries arising from this briefing, or need advice or assistance in relation to contract review, drafting or dispute resolution options and strategy generally, please do not hesitate to contact Nick, who will be very happy to help.

The parties’ dispute resolution clause provided that, in the event of a dispute arising out of or in connection with the agreement, the relevant parties to the dispute would first seek settlement by mediation in accordance with the London Court of International Arbitration (LCIA) Mediation Procedure. If it was not settled by mediation within 30 days of commencement of the mediation or such further period as the parties agreed in writing, the dispute would be referred to and finally resolved by arbitration under the LCIA Rules.

The defendants’ solicitors sent a request for arbitration to the LCIA but asked that the arbitration be immediately stayed once commenced and prior to the constitution of a tribunal, to allow the parties to seek settlement of the dispute by mediation as required by the clause. The defendants repeatedly sought mediation in respect of the claims made in the arbitration, but the claimants failed to engage with the proposal.

The arbitrator decided that he had jurisdiction to hear the dispute. The claimants challenged that decision under section 67 of the Arbitration Act 1996, seeking the court’s intervention.

The central question for the court was whether the defendants’ alleged non-compliance with the requirement for prior mediation was a matter merely affecting the admissibility of the claim, or went to the tribunal’s substantive jurisdiction to determine the claim at all. If it was the second of these, then the court would have to determine the following further questions:

If it only affected the admissibility of the claim, then these three issues were matters for the arbitrator, and not the court to determine.

The dispute had been validly submitted to arbitration under the parties’ dispute resolution clause as it was a dispute arising out of or in connection with the agreement. That clause also contained a procedural requirement to first seek settlement of the dispute by mediation. It was for the arbitrator to determine the consequences of any alleged breach of that procedural condition. The fact that the parties had agreed that both the mediation and the arbitration should be controlled by the LCIA court reinforced the conclusion that LCIA mediation was part of the procedure which must be followed in respect of the LCIA arbitral reference, which was a matter for the tribunal.

The dispute as to whether the duty to mediate amounted to a condition precedent and if so whether it had been breached, were matters which should be resolved by the arbitral tribunal as relating to the admissibility of the dispute.

In light of that conclusion, it was not necessary or appropriate for the court to second-guess the arbitrator’s rulings on those matters. The judge went on to add that, even if the clause contained a legally enforceable condition precedent, he had no doubt that (and would have found that) the claimants were in breach of the alleged condition precedent by failing to first seek settlement of the dispute by way of mediation and they could not rely upon their own breach to now contend that the defendants had failed to comply with it; alternatively, compliance with the alleged condition precedent was waived by the parties. 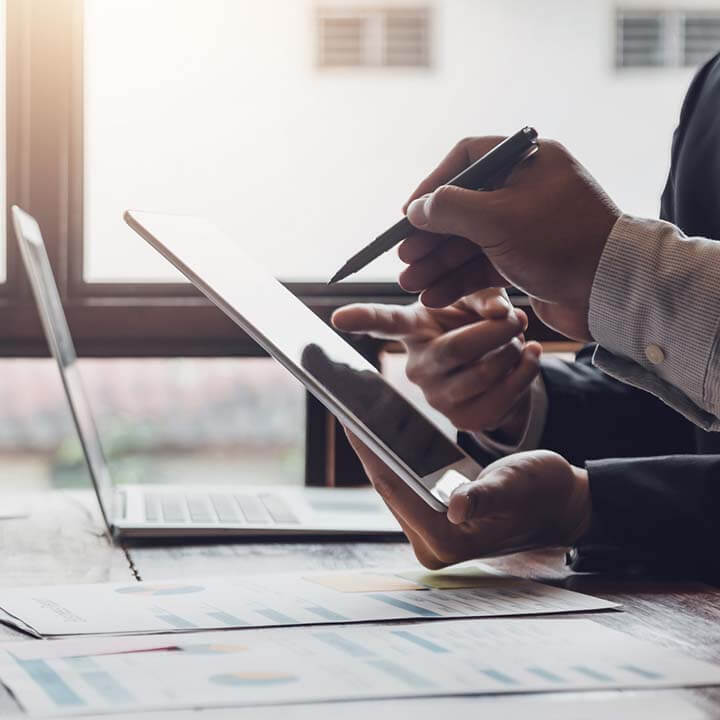