Why are employment costs increasing?

The factors driving this trend include:

The government is also doing its best to recoup as much tax as possible. The government has stated that it is ‘scrutinising’ the widespread use of salary sacrifice schemes and is also proposing to remove the £30,000 tax free allowance for non-contractual termination payments and replace it with a far less generous scheme.

From 1 April 2016, over 25 year olds must be paid a ‘national living wage’ of at least £7.20 per hour. In just four years’ time the NLW will have risen to £9 per hour. But it will not just be those earning the NLW that will be in line for a pay rise – more senior staff may also seek pay increases to preserve the gap between their pay and those earning the new NLW. Any increase in pay will also impact on total pension costs, holiday pay, overtime, bonuses and any other payments or premiums calculated by reference to basic pay.

Directors of companies who contravene the NLW risk being banned from being a company director for up to 15 years. The government is increasingly using its powers to crack down on employers who do not comply with the NLW requirements.

Recent decisions of the European and UK courts have held that overtime and commission must now be included in holiday pay calculations. For further detail please see our article. This represents a huge shake up for many food and drink employers as they face a significantly increased holiday pay bill.

Employers with at least 250 staff must publish a gender pay report on their website from April 2018. April 2018 may seem far away, but it is important that employers start their preparations now. See our article for more detail. The net effect of this development is that employers will be under pressure to redress any gender pay gaps that exist or risk reputational damage and claims for equal pay.

Businesses supplying goods and services with an annual global turnover of £36 million or more must now report annually on the steps they have taken to ensure that their business and supply chains are free from slavery or human trafficking. Businesses with turnover less than £36 million (whilst not directly in scope) may well be affected as their larger customers require them to provide assurances and safeguards on slavery and human trafficking. It is essential that the new rules are integrated into existing risk management, due diligence and supply chain management procedures.

A consistent and organisation-wide approach is essential. For example, it will be important to audit current risk management and due diligence procedures as well as supply chain relationship management procedures. Please refer to our article for more information.

From April 2017, employers with a wage bill of more than £3 million must pay a 0.5% levy to fund apprenticeships. The Government will then provide employers with an allowance of £15,000 in vouchers to spend on apprenticeship training. The apprenticeship levy will be payable through PAYE and calculated on the same total employee earnings figure as that used for class 1 national insurance contributions. Employers who operate multiple payrolls will only be able to claim one £15,000 allowance. This is yet another payroll cost to factor into your financial forecasts and budgets for next year.

It is often difficult to distinguish between the self-employed and workers. Worker status gives individuals several rights which do not apply to self-employed individuals, including the right to receive the national minimum wage and the right to paid holiday. We often see claims where an individual is claiming that they are a worker which are low value in isolation, but could affect a significant proportion of an employer’s workforce. For example, the taxi hailing app Uber states that its drivers are self-employed. Uber is currently facing a group action by a number of its drivers who are claiming worker status because of the degree of control that Uber exercises over their activities. If they succeed, Uber will have to treat its drivers as workers and will face increased costs and administrative burdens.

As part of the 2016 Budget, the Government has announced it is to “clamp down” on anybody working through their own limited company for a public sector client. Departments and agencies will be made liable for tax which previously was the responsibility of the contractor. It is fair to say that this represents the general direction of travel in this area. The take home message is that engaging people on an atypical, zero-hours, casual, temporary, self-employed or consultancy basis will not necessarily absolve the employer of employment or worker liabilities and could lead to significant liabilities (taxation, NI and employment) later down the line.

What steps can be taken to manage increased costs whilst remaining on ‘the right side’ of employment law?

The good news is that with appropriate planning and forethought it is possible to make changes to workforce structures and working patterns with the objective of reducing costs or absorbing the increased costs into sustainable budgets. This is where your employment law advisers can add real value. Some of the options available include:

Always take legal advice if significant changes to contracts of employment or overtime arrangements are envisaged. The cost and time involved in Tribunal claims can outweigh the financial benefits of a change. If you recognise a trade union, consider whether it is worth initiating a discussion with it at this stage about the realities stemming from the increased payroll costs.

Getting value for money from staff

Increased costs could bring about a need for headcount reduction or restructuring. If redundancies are anticipated ensure, in advance, that the organisation’s existing redundancy procedures are fit for purpose. If collective redundancies are envisaged start laying the groundwork for collective consultation in good time before the process begins.

Walker Morris’s employment team has a wealth of experience in advising on these issues. Please contact David Smedley or Andrew Rayment. 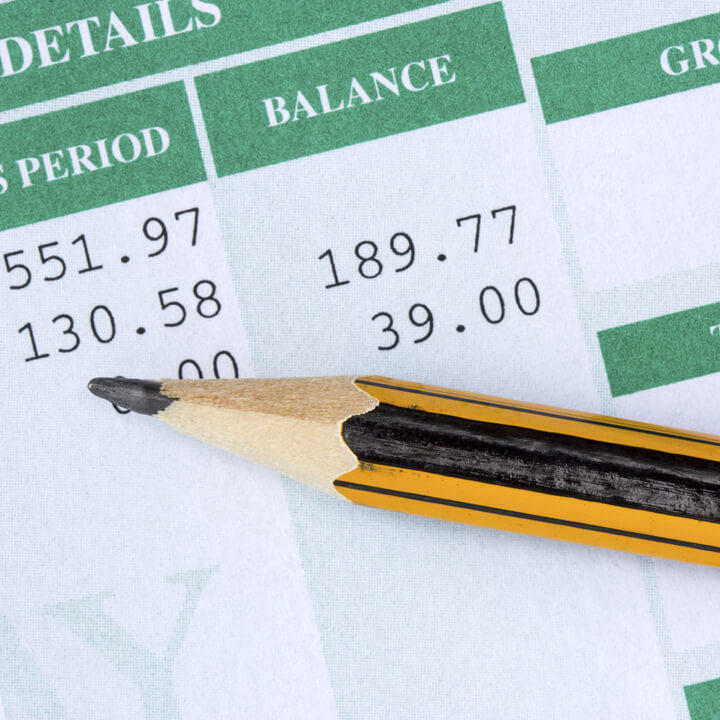