Following the decision in Vedanta Resources PLC and another (Appellants) v Lungowe and others (Respondents), managing the risk of environmental liabilities across multinational corporate structures has become an area of increasing concern. The principles of vicarious liability for the actions or inactions of agents, subsidiary companies or employees are one facet of this complex issue.

In the recent case WM Morrison Supermarkets plc (Appellants) v Various Claimants (Respondents) [2020] EWCA Civ 2339 the Supreme Court has addressed the misunderstandings of vicarious liability which have arisen since its decision in the case of Mr A Mohamud (in substitution for Mr A Mohamud) (deceased)) (Appellant) v WM Morrison Supermarkets plc (Respondent).

In Mohamud the Supreme Court found that the employer of a petrol station attendant was liable for an assault the attendant had carried out on a motorist. The attendant, Mr Khan, had ordered the motorist to leave the petrol station using racist and threatening language and, having followed him to his car, then assaulted him.

Lord Toulson in Mohamud re-stated the two stage ‘close connection test’ laid down in Lister v Hesley Hall; firstly, it was necessary to establish what functions or ‘field of activities’ had been entrusted to the employee.[1] Secondly, there must be ‘sufficient connection between the position in which he was employed and his wrongful conduct’.[2] The Court found that when Mr Khan followed the motorist to his car, he was following up on threats he had made in the course of his employment and was warning the motorist away from his employer’s premises. This was a sufficiently close connection between his employment and wrongful conduct to impose liability on his employer.

The decision in Mohamud reminded the courts of the importance of questioning whether the employee was acting, albeit wrongly, on his employer’s business or was acting for personal reasons. Though Lord Toulson sought only to reinforce the well-established ‘close connection’ test of vicarious liability, his judgment has since been misinterpreted. In the recent Morrisons case, the Supreme Court addressed the Court of Appeal’s misinterpretation of the principles governing vicarious liability following the Mohamud case.

In Morrisons, a disgruntled employee distributed confidential payroll data as part of a vendetta against his employer. The Court of Appeal found Morrisons vicariously liable for the employee’s actions, concluding that the employee’s motive was irrelevant and that the ‘close connection’ test had been made out as he had been presented with the opportunity to misuse the payroll data through his employment. The Supreme Court, however, found the employee’s conduct was not so ‘closely connected’ with acts that he was authorised to do because he was pursuing a personal vendetta. As such, he could not be considered to be acting in the ordinary course of his employment. In his judgment, Lord Reed found that the Court of Appeal had misapplied Lord Toulson’s statement from Mohamud that ‘motive is irrelevant’: the employee’s personal motivation meant that he was not acting on his employer’s business and therefore the ‘close connection’ test was not satisfied.

The judgment in Vedanta increased the potential exposure of UK domiciled parent companies to liability for pollution incidents overseas caused by a subsidiary company. The judgement in Morrisons, in addressing the scope of vicarious liability, has highlighted that a viable defence may be available for exposure to some environmental liabilities. Should a company find that an employee, at any level of a corporate structure, has directly caused a pollution event driven by personal motivations, the availability of the defence in Morrisons should be investigated. The decision in Morrisons emphasises the need for effective and timely investigation of any pollution incident; evidence gathering will be critical to any effort to mount a ‘Morrisons’ defence. 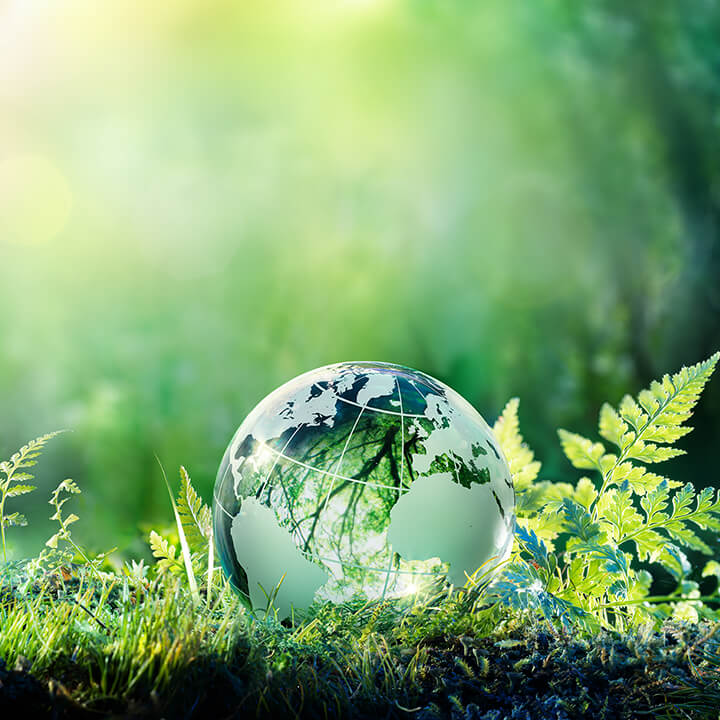