The Supreme Court has confirmed, in the case of S Franses Ltd v Cavendish Hotel (London) Ltd [1], that a landlord cannot oppose a tenant’s right to renew its tenancy on the grounds of redevelopment or reconstruction if there would be no intention to carry out the proposed works should the tenant vacate voluntarily.  Walker Morris’ specialist Real Estate Litigator David Manda explains.

What was the case about?

Where a commercial tenant’s lease is protected under Part II of the Landlord and Tenant Act 1954 (the 1954 Act), the tenant has a statutory right of renewal. The landlord, however, has the right to oppose the grant of a renewal lease by establishing one of the prescribed statutory grounds for possession.  Perhaps the most commonly used ground is set out in section 30(1)(f) of the 1954 Act – it provides that a landlord may oppose a renewal lease on the basis of an intention to demolish, reconstruct or redevelop the premises.

Why was the case ‘leapfrogged’ to the Supreme Court?

The High Court’s decision, although dealing only in established legal concepts, brought potential loop-holes in the 1954 Act into focus and highlighted its vulnerability to sharp practice and abuse on the part of unscrupulous landlords. Obtaining authoritative clarification on the proper interpretation and application of the ground (f) test therefore justified a ‘leapfrog’ appeal to the Supreme Court.

The Supreme Court agreed with the High Court that a landlord’s motive was irrelevant; however it confirmed that a ground (f) case turns on “the nature and quality of the intention that ground (f) requires”. The Supreme Court therefore held that the landlord’s intention to carry out works had to exist independently of the tenant’s claim to a renewal tenancy and there had to be an intention to carry out the works whether or not the tenant vacated the premises.

In this particular case, the Supreme Court found that the landlord did not have the required intention to carry out the proposed works. It noted that, on the facts, if the tenant gave up possession voluntarily, the landlord had no intention of carrying them out. Likewise, the landlord did not intend to carry out the works if the tenant persuaded the court that the works could reasonably be carried out while it remained in possession. Accordingly, the appeal was allowed.

What does this mean for commercial landlords and tenants?

This decision will come as welcome relief to commercial tenants. The High Court’s earlier judgment could have left them vulnerable to landlords simply serving schedules of disruptive works in order to prompt tenants to vacate, and thereby to lose the security of tenure protection that Parliament clearly intended the 1954 Act to provide.

Going forward, tenants whose renewals are being opposed on ground (f) should critically assess their landlord’s development plans with a particular focus on whether or not there is a genuine intention for the scheme to proceed even if the tenant vacates voluntarily.

This decision seems to present an additional hurdle for landlords opposing renewal leases on the grounds of redevelopment to overcome. As such, landlords may increasingly look to rely on other statutory grounds [2] in order to oppose tenants’ renewal lease requests. 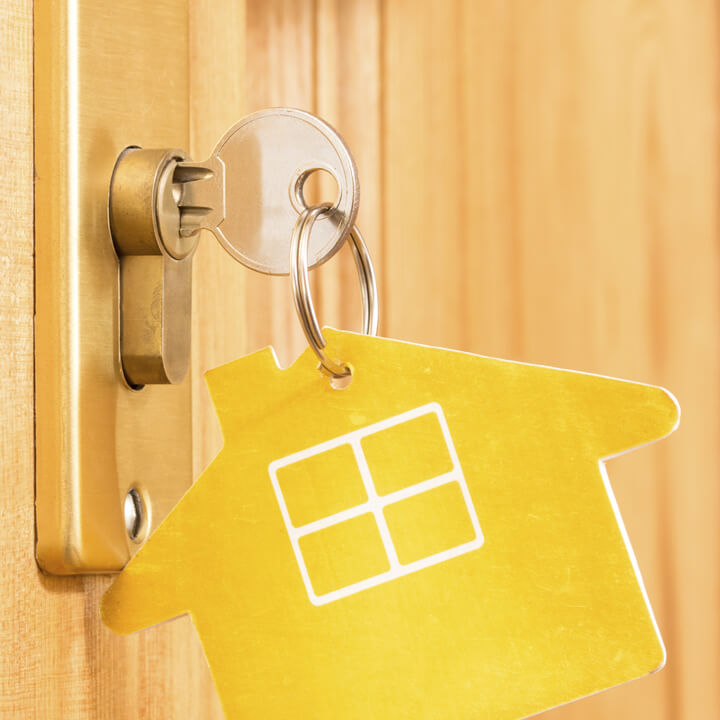