Sponsorship Agreements: Suspend Before You End?

Sponsorship agreements are used in a variety of industries, not least by the sport sector. Naturally, sport attracts millions of fans worldwide meaning sports teams and players provide an often unmatched platform for advertising and commercial opportunities. Sponsorship agreements are huge revenue generators for both clubs and players, but when issues arise regarding payment and/or other disputes occur, suspension rights can offer a more flexible alternative to termination.

Sponsorship agreements govern the deals between clubs or players and their sponsors. Agreements in football particularly are lucrative not least due to the powerful marketing tools that clubs offer to their sponsors. For instance, the Premier League is the fourth richest sports league in the world, it is watched by 4.7 billion people globally and offers a competitive industry for brands to promote themselves.

Sponsorship rights build brand awareness and are generally designed for maximum visibility – whether on television, at the stadium or otherwise. The passion and excitement involved in sport means consumers often favour a brand name where it is affiliated with their favourite team or player, especially if they are successful. This amounts to advertising in the very basic sense of brand visibility. However, where sponsors have the ability to provide products or service sales through clubs, i.e. by having concession stands at stadiums or using individual players to promote campaigns, the affiliation can also generate significant increases in sales of a sponsor’s products and/or services.

Back in 2010, Deloitte’s annual football finance report for the 2008/09 season concluded that the aggregate commercial revenue of the Premier League clubs was £449 million. By contrast, Deloitte’s 2021 report estimated that commercial revenues for the 2021/22 season would be £1.65 billion. Increases in sponsorship revenue are a significant factor in the rise of commercial revenue at Premier League clubs. Sponsorship deals have come a long way since they were first used in football, traditionally involving the sponsorship of front of shirt and pitch side advertising boards. Nowadays, clubs offer sponsorship or partnership deals to businesses for nearly every commercial venture possible. These include being a club’s official airline partner, gambling partner, foreign exchange partner, logistics partner, tyre partner, coffee partner, coconut water partner and many more.

With clubs at Premier League and EFL levels commonly having over 20 official sponsors or partners, there is no dispute as to how attractive these deals are to brands and clubs alike. This makes it all the more important to ensure agreements are drafted to account for the value and risk associated with clubs’ relationships with such brands.

What if it all goes wrong?

Covid-19 has presented challenges for all industries. For the sport sector, this meant, at best, that certain matches were played behind closed doors and, at worst, certain matches were not played at all. For sponsors, each industry was hit with its own problems, causing massive disruption across all areas.

In order to cater for certain unforeseen and/or adverse circumstances arising, a typical sponsorship agreement will contain termination rights to enable both clubs and sponsors to part ways where one of them has entered into an insolvency process, or where one of the parties is in material breach of the agreement and has not remedied this breach within a certain timeframe. But what can be done if certain adverse circumstances arise and the club does not particularly want to go down the termination route?

For example, if the sponsor:

a club may not want to use its “nuclear” option in seeking to terminate the agreement straight away. It may be premature for the club to terminate the agreement where the sponsor might be having cash flow issues which could be rectified in a months’ time. Similarly, a club may not want to terminate an agreement where a sponsor has been flippant on social media, but might wish to be able to disassociate itself from the brand for short period of time. Suspension rights can prove to be a useful alternative in such scenarios and can help to avoid the administrative burden of a club needing to find alternative sponsors half way through a season. It must be noted that in some cases, immediate termination of the agreement will be the correct course of action; however, it is always preferable for the club to have options at its disposal.

As such, a well drafted sponsorship agreement should look to include suspension rights wherever possible to enable clubs to temporarily halt the rights granted to the sponsor under the agreement (without having to compromise on the sponsorship fee payable).

Suspension clauses should be drafted so that a trigger event (i.e. the late payment of an instalment of the sponsorship fee) gives the club a right, without excluding any other rights or remedies available to it under the agreement, to suspend part or all of the sponsorship rights immediately for the duration of the suspension period.

The suspension clause should also detail the remedies available to the club during a period of suspension. For example, the club should be able to cover up and/or remove any of the sponsorship rights that are visible (such as signage at the stadium or logos on kit or the club’s website) and should be able to withdraw sponsorship rights where the club considers appropriate (such as withdrawing hospitality/experiential, player appearance rights during the relevant period).

It is in a club’s best interests to ensure that the drafting provides that a period of suspension can only be lifted once the club is happy that the trigger event has been resolved (i.e. the sponsor has paid any overdue payments). This ensures that the club is in control of the situation.

A well drafted suspension clause should also include indemnity protection for the club for the costs of taking down signage around the stadium, covering up the sponsor’s logo on the front of shirts and any other relevant costs arising out of or in connection with the suspension.

A termination right should be included in favour of the club where a suspension period lasts over a certain period of time. This provides a way out if the trigger for the suspension has not been remedied to the club’s satisfaction with the specified period. 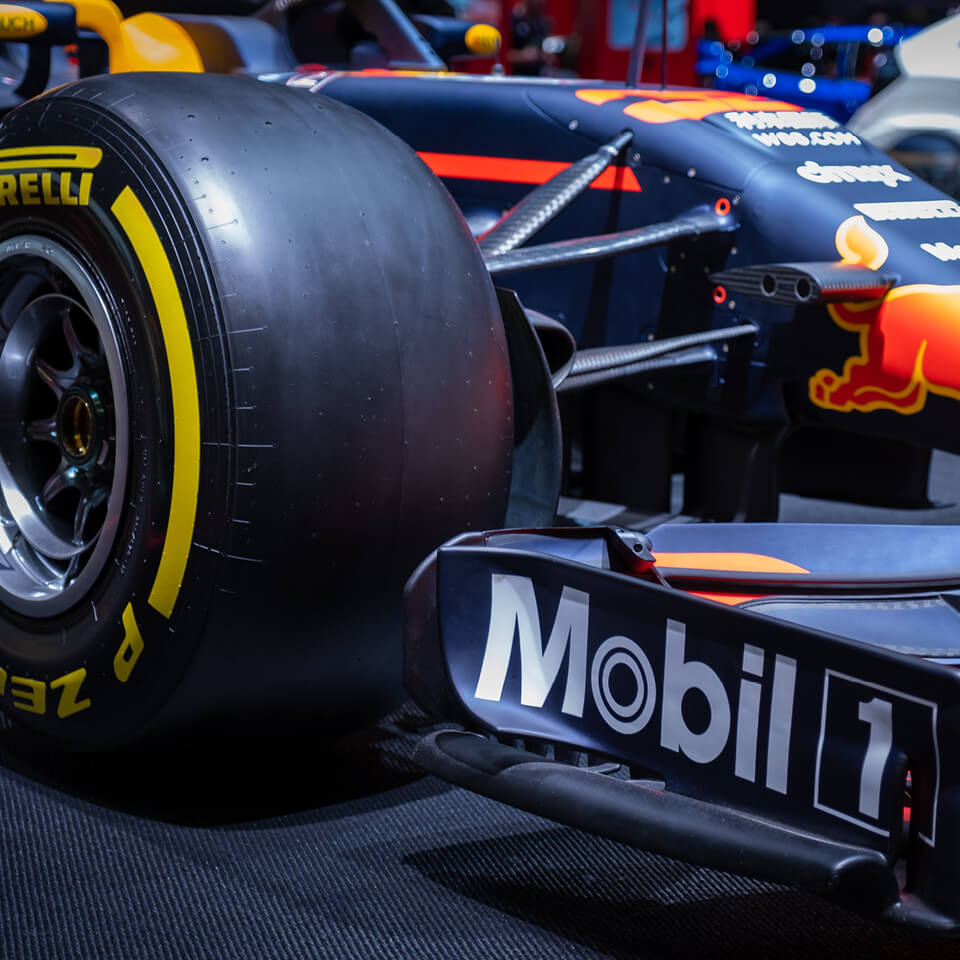