Confused by the terminology? Sally Mewies, Head of Walker Morris’ Technology & Digital Group, explains what a smart legal contract is and sets out some of the practical legal considerations for commercial parties to keep in mind. You can also view Sally’s brief explainer video here.

Please contact Sally if you have any queries about the points covered below or need any advice or assistance. Our Technology & Digital experts are well placed to advise on all aspects of commercial agreements, disputes involving blockchain and other technologies and any concerns from a regulatory perspective.

A smart legal contract is a contract which creates binding legal obligations on the parties, but which is wholly or partly written as a computer programme.

An example of a smart legal contract might be a cloud services agreement with a service level regime. Certain terms governing the contract could be in the natural language version, but the service level regime could be written as a computer programme. Data from a trusted source would tell the computer programme if there had been a service level breach that entitled the customer to receive a service credit, and the service credit would be paid automatically without the supplier taking any action or issuing any instruction.

Access to the cloud services could also be governed by a computer programme, in that payment could trigger the access and non-payment could terminate the access. Clearly issues relating to termination/ suspension of use of cloud services can be business impacting in a commercial agreement and this binary operation of access might not work in all cases, which is where the natural language version plays a role. For these reasons, smart legal contracts are likely to be hybrid i.e. partly code and partly natural language in many business scenarios.

The role of Blockchain

Smart legal contracts in theory are technology neutral, but currently are made possible by distributed ledger technologies (DLTs). Blockchain and Ethereum are both examples of DLTs. DLTs are often generically referred to as the more familiar term “Blockchain” which we use in this article (see our brief explainer video here).

Blockchain has special properties which mean that records, data or information written on the Blockchain can be trusted as being accurate. Blockchain creates a trusted shared record between parties who do not know each other or who cannot trust each other. Parties to a wholly or partly coded contract need to trust the underlying system that enables that computer programme to execute, and want to be sure that neither party (or a third party) can unilaterally amend the contract in an unintended way. Some Blockchains have the technology to support these requirements and that is why they are ideal for supporting smart legal contracts.

Smart legal contracts are written on the Blockchain and are programmed to execute commands and actions depending on the terms of the contract.

Clearly it will be necessary for the parties to work with a programme coder and select the correct Blockchain for the relevant smart legal contract, but there is the legal side to consider too and this involves looking at how certain legal principles may play out in an automated situation. 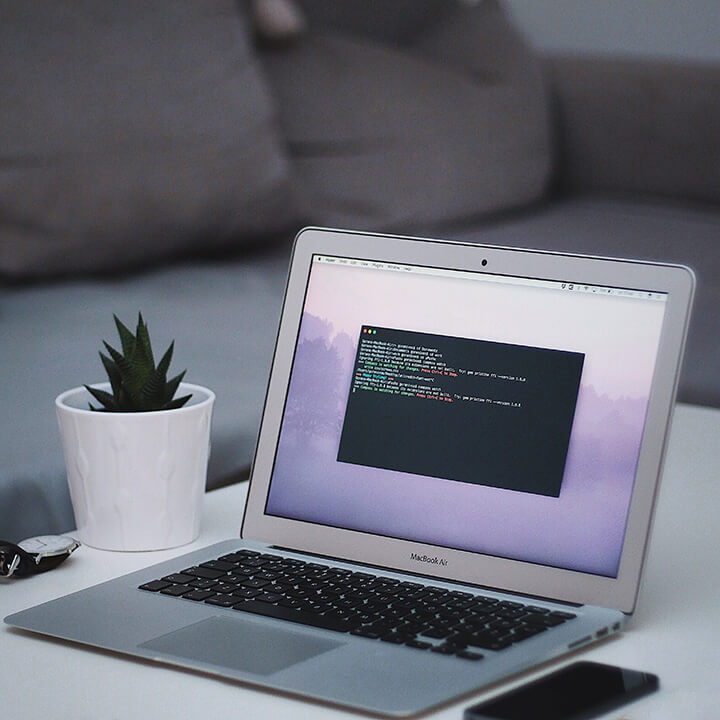