Walker Morris / Insights / Section 127 and void dispositions: clarification on validation and the availability of a change of position defence

Section 127 and void dispositions: clarification on validation and the availability of a change of position defence

Following a recent successful application by liquidators, the Court has provided clarification on certain principles applicable to section 127 of the Insolvency Act 1986, as well as the limitation on the availability of a change of position defence under section 127.

Liquidators were appointed to Changtel Solutions UK Limited (the Company) in 2015 following a petition issued in 2013 by HMRC.  In the period between the petition and winding-up order, significant payments were made to a large number of the Company’s creditors.  These payments were void pursuant to section 127 of the Insolvency Act 1986 (section 127).

Following their appointment, the Liquidators clawed back/ entered into a significant number of settlements in relation to these payments, leaving 16 parties who either failed to respond or with whom settlement was not reached.  The Liquidators issued an application against these 16 parties under section 127 seeking an Order that the payments were void and that they be repaid with interest.

Following the application being issued, confidential settlements were reached with ten of those Respondents, and the Liquidators’ claims against five Respondents were dealt with by way of uncontested disposal hearing. This left one party which contested the application at a substantive hearing.

What did the Court Decide?

Whilst the Court followed recent section 127 authorities and validation was refused, the judgment[1] provided important clarifications on four issues:

We consider each of these issues below

Payment of a cheque

What does this mean for you? 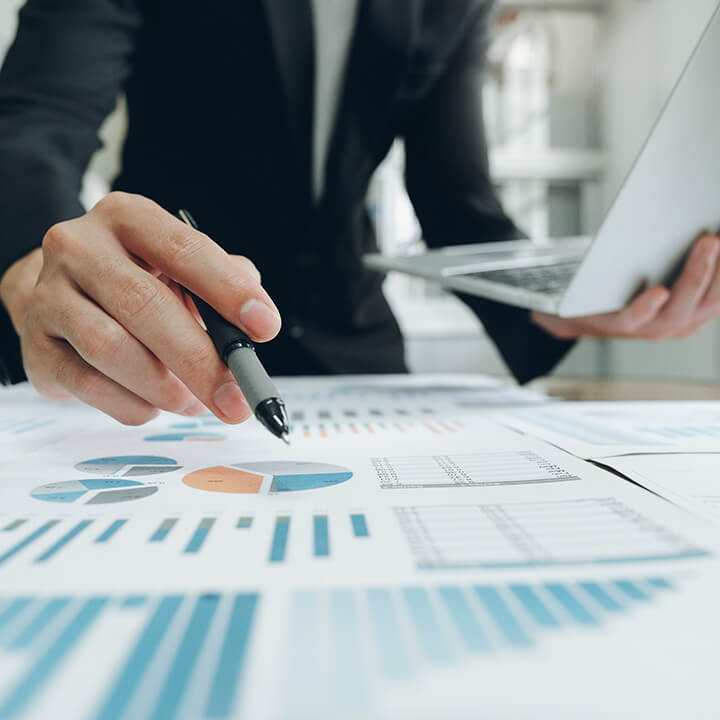