Walker Morris / Insights / Save the date: proving intention to redevelop

Save the date: proving intention to redevelop

It is often said that there is a thin line between madness and genius. That was demonstrated neatly by the tenant in the recent case of Hough v Greathall [1].

Where a landlord of business premises wishes to redevelop and therefore opposes a tenant’s application for a renewal lease, it must do so in accordance with section 30 (1) (f) of the Landlord and Tenant Act 1954 (“the Act“). The first step in that process involves giving the tenant formal notice of its intention to terminate and oppose the grant of a new tenancy, whether by way of an opposed “section 25 notice” or an appropriately worded counter-notice where the tenant serves a request for a new tenancy. Then, if the tenant does not vacate voluntarily, the landlord must prove that intention to the court so as to obtain vacant possession. Although the commercial property industry in general moves apace, the same cannot necessarily be said of the relevant law. In February 2015, some eleven years after amendments to the Act came into force, a tenant raised a technical legal challenge to the landlord’s opposition to a renewal lease, based on the ‘new’ wording within section 25 of the Act.

Prior to 2004 a landlord’s notice to terminate a business tenancy had to require the tenant to serve a counter-notice in which the tenant indicated whether or not it would voluntarily vacate; and it had to indicate whether the landlord “would oppose” the grant of a renewal lease. Since 2004 the need for the tenant to serve a counter-notice has been abolished and section 25 of the Act now requires the landlord to indicate, in its notice, whether it “is opposed“. The tenant advanced a case which would have had far-reaching consequences for the industry and which would have imposed hugely significant burdens and practical difficulties, in terms of cost, timescale and project management, on landlords seeking to redevelop.

The tenant argued, before the Court of Appeal, that the change in the wording of section 25 meant that the date on which a landlord’s intention to redevelop must be proved, with all the attendant evidence on planning, design, financial and scheduling feasibility and the like, was brought forward from the date of trial [2] to the date of service of the landlord’s termination notice. This would also raise practical difficulties where it was not the person serving notice who actually intended, ultimately, to carry out the works.

Fortunately for landlords, the Court of Appeal did not accept the tenant’s argument. The court unanimously decided that the change in the language of section 25 was precipitated by the abolition of the need for a tenant to serve a counter-notice. The pre-2004 procedure was conditional because the landlord had to wait to see whether the tenant would willingly give up possession, hence use of the word “would“. There was also no evidence, either in the preamble to the statutory instrument giving rise to the new wording or elsewhere, that Parliament intended to make the change to the relevant date for proving intention, particularly where such a change would have far reaching consequences.

The Court of Appeal’s judgment is clear and thorough as to its multiple reasons for dismissing the tenant’s argument. However, it still remains to be seen whether the tenant will appeal again.

Whilst the date for proving intention remains the date of trial, there is sense in a landlord being able to provide a tenant at an early stage with the evidence in support of its intention to re-develop. Where this can be provided, the tenant will run a significant costs risk in continuing to dispute the intention to re-develop. This may, therefore, act as a powerful incentive to agree an early settlement. 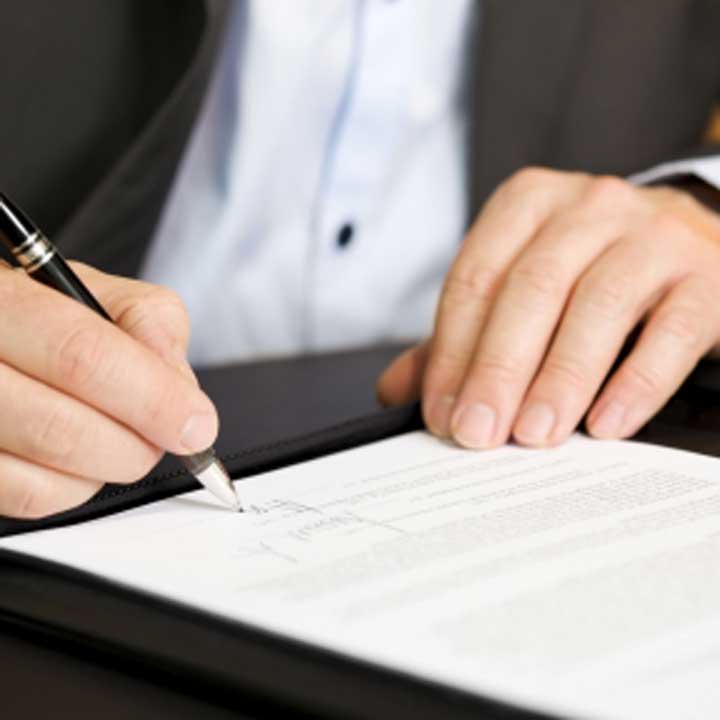